The “That’s On Me” recording artist was nabbed Thursday in Plano on charges of abandoning or endangering a child and unlawful carrying of a weapon, according to The Dallas Morning News.

The 30-year-old, whose real name is Markies Deandre Conway, also had an outstanding warrant for a sexual assault charge, the newspaper said. He posted $57,500 bond Friday.

No additional details about the charges were immediately available.

It was just the latest brush with the law for the trap musician. Conway was arrested in February after police allegedly found five guns in his SUV, and in August, for weapons and drugs, the report said. 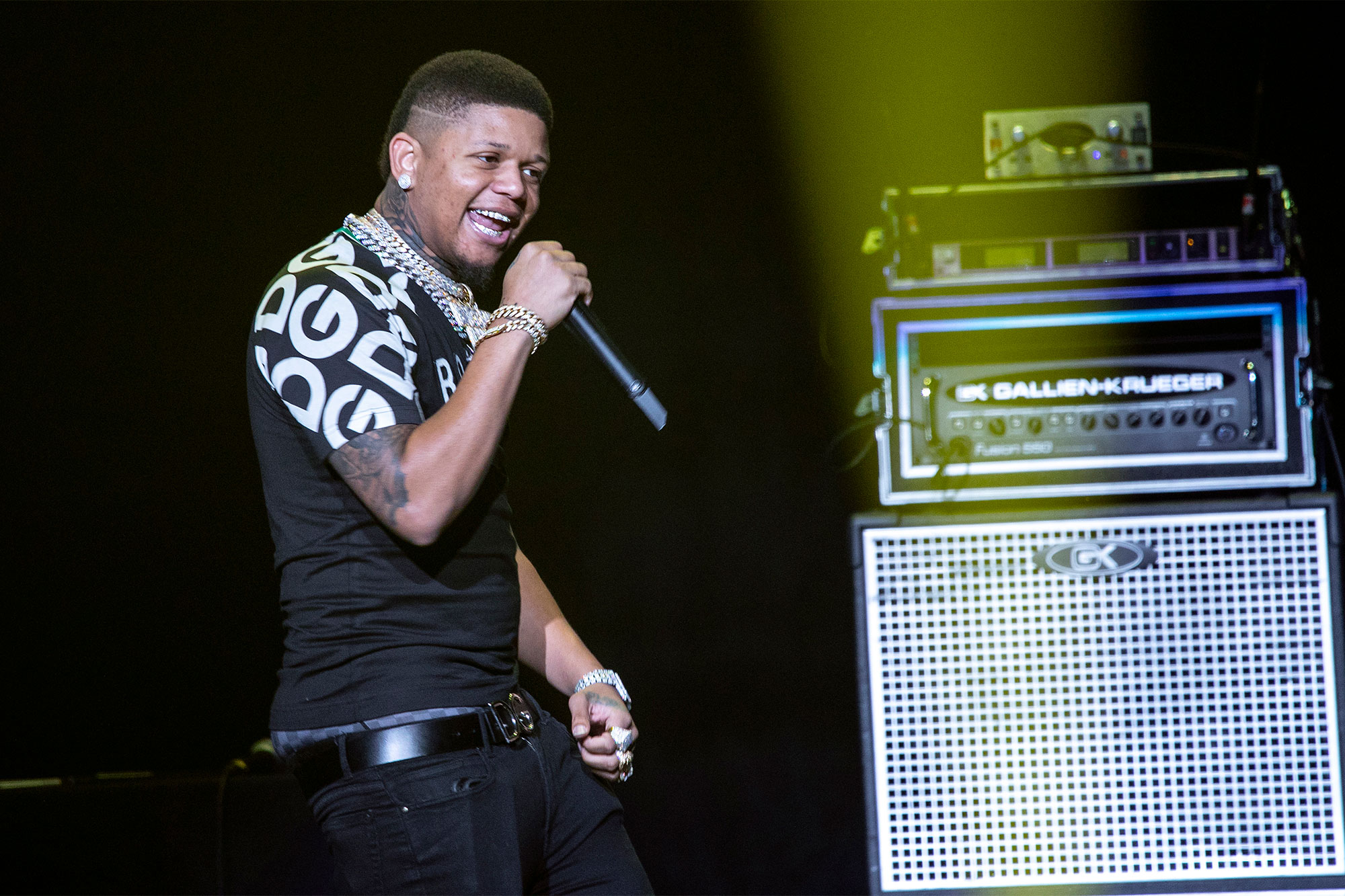 In 2018, the rapper was shot while driving on a highway in The Lone Star State, just a month after he opened for Beyoncé and Jay-Z when their tour stopped near Dallas that September.