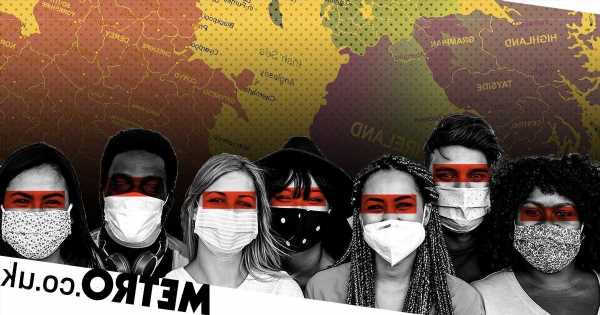 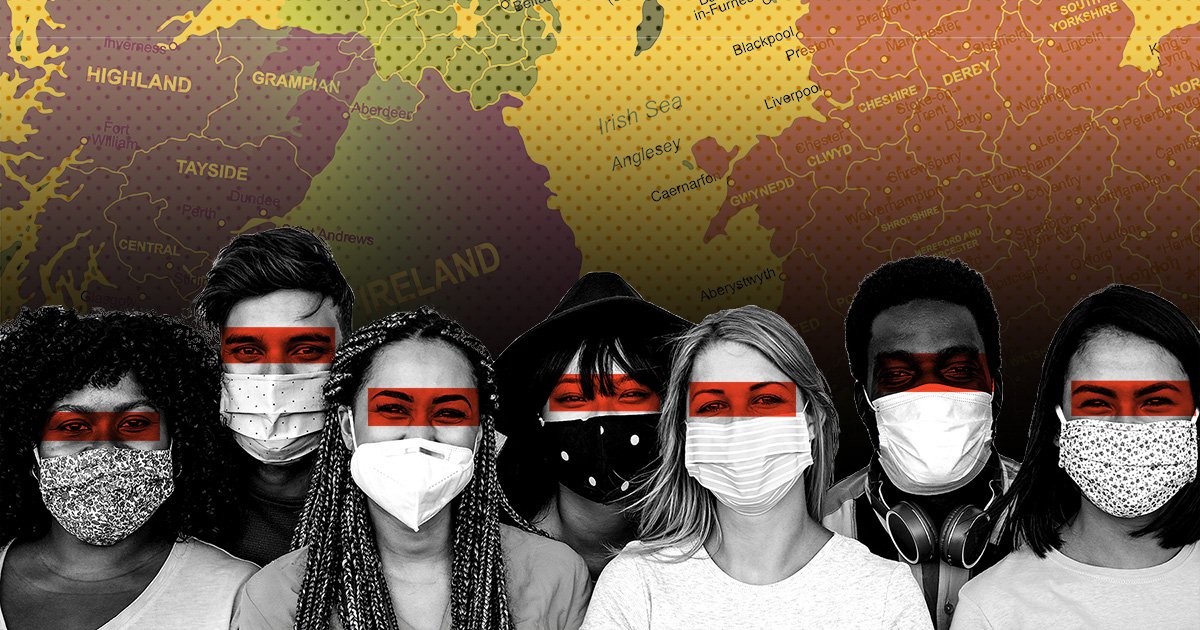 Racial inequality has ‘escalated’ over the last few years, new findings on the disparities Black and minority ethnic groups face in England reveal.

The new report, coordinated by the Runnymede Trust, found that racism is ‘systemic’ in England and that legislation, institutional practices and society’s customs continue to combine to harm ethnic minority groups.

The findings show that inequalities exist across the areas of health, the criminal justice system, education, employment, immigration and politics.

For example, Black people are around 18 times more likely to be searched by the police than white people.

So, females in the least deprived 10% of areas in England could expect to live to 86, which suggests people of colour with profound and multiple learning disabilities have a life expectancy of around 60.

The general trend from the data shows that inequality along racial lines has escalated since the same report was released five years ago.

The findings have been released in the same week that England’s Black football players received torrents of racists abuse on social media following their loss in the Euros final.

A mural of Marcus Rashford in Withington, Manchester, also had to be repaired after it was vandalised.

This latest report also raises concerns about upcoming government legislation, including the Electoral Integrity Bill, the Police, Crime, Sentencing and Courts Bill and the New Immigration Plan which the report authors say could pose a ‘significant threat to ethnic minorities’ rights’.

Key findings about racism in England

This report, which has been endorsed by 78 NGOs and race equality organisations, also offers recommendations for the government, including an urgent review of its approach to equalities and ensure that its laws and policies fully comply with the ICERD definition of discrimination.

The report authors also suggest that the government urgently develop and implement a strategy to eliminate racial discrimination and advance race equality across all policy areas.

Additionally, in light of the low ‘success’ rate of stop and search, weighed against the negative impact on community trust in the police, the report implores the government to repeal the act that allows stop and search to take place.

‘Progress has been made. But race has become a needlessly fractious issue in the national discourse, and many members of our Black and minority ethnic communities continue to experience stark disproportionate outcomes in their life chances,’ says Dr Halima Begum, CEO of the Runnymede Trust.

‘From stop and search to inequalities in maternal health; lower levels of home ownership to constraints on pay and professional opportunities, this report provides further evidence that taking a colourblind approach to equality will not be the most effective way to achieve social mobility.’

Lord Simon Woolley, director of Operation Black Vote, points out that this new report is in direct contradiction of the ‘divisive and dishonest’ Sewell report that recently suggested there is no systemic racism in the UK.

‘This shadow report, in sharp contrast, offers a number of strategic recommendations, which together present a sorely needed comprehensive race equality strategy fit for the 21st century,’ he says.

Caitlin Boswell, policy and advocacy advisor at the JCWI adds: ‘There is overwhelming evidence that the Government’s Hostile Environment causes discrimination against all migrants and Black and minority ethnic British citizens – as we saw with the Windrush scandal.

‘Over the course of the pandemic we’ve seen these policies, including the NHS data-sharing regime, and No Recourse to PubIic Funds rules put Black and brown people at even greater risk.

‘The Government’s “New Plan for Immigration” is on course to further deepen racial inequalities.

‘The proposals look set to cement the hostile environment and end refugee protection as we know it, forcing people who’ve sought safety here into greater precarity and destitution.

‘If this Government were serious about tackling racial inequality, it would be scrapping the Hostile Environment entirely, not entrenching it.’

The State of Racism

This series is an in-depth look at racism in the UK in 2020 and beyond.

We aim to look at how, where and why individual and structural racism impacts people of colour from all walks of life.

It’s vital that we improve the language we have to talk about racism and continue the difficult conversations about inequality – even if they make you uncomfortable.

We want to hear from you – if you have a personal story or experience of racism that you would like to share get in touch: [email protected]