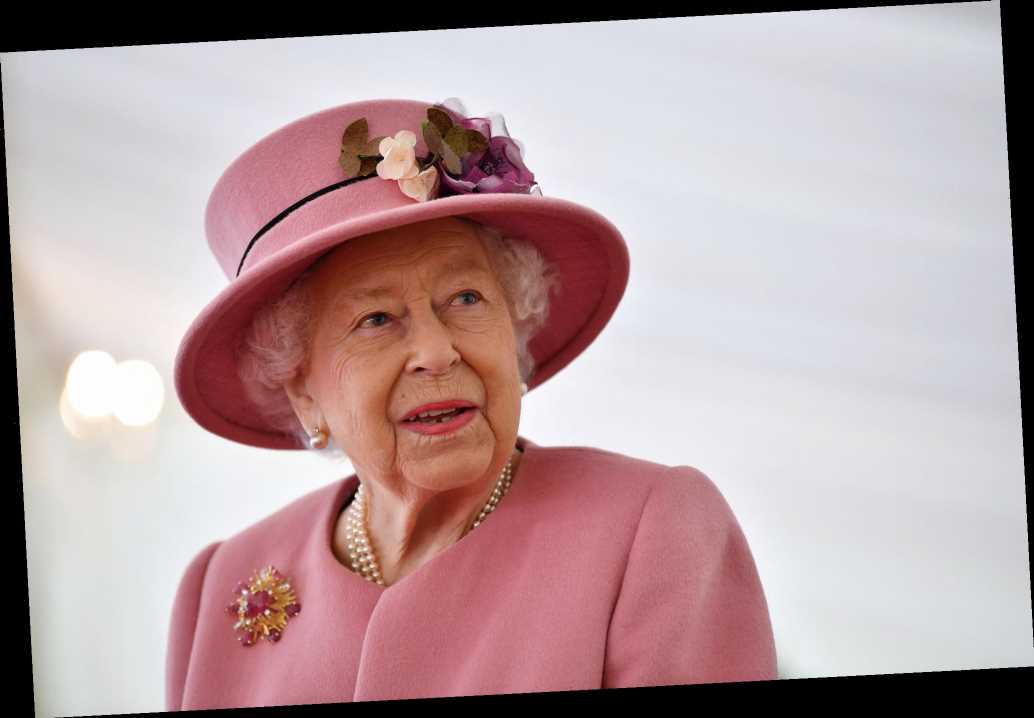 Harry and William have opened ‘communication channels’ after Oprah interview

Queen Elizabeth II is reportedly “sad” not “angry” by Prince Harry’s bombshell TV interview with Oprah Winfrey — but has privately pledged to stand by her grandson.

Harry and Meghan Markle made a series of stunning allegations during their sit-down with Oprah, including that an unspecified member of the royal family had raised “concerns” over how dark their unborn son Archie’s skin would be.

The 94-year-old monarch ordered a private family investigation into the claims as she took personal control of healing the bitter divide that was laid bare in the tell-all, according to The Sun.

“She is not angry, she is just sad,” an insider told the news outlet about the Queen, who is privately said not to be livid with the Sussexes, whom she has described as “much loved family members.”

“They have always worried about him (Harry) and the Queen feels very protective about him,” the source told The Sun. 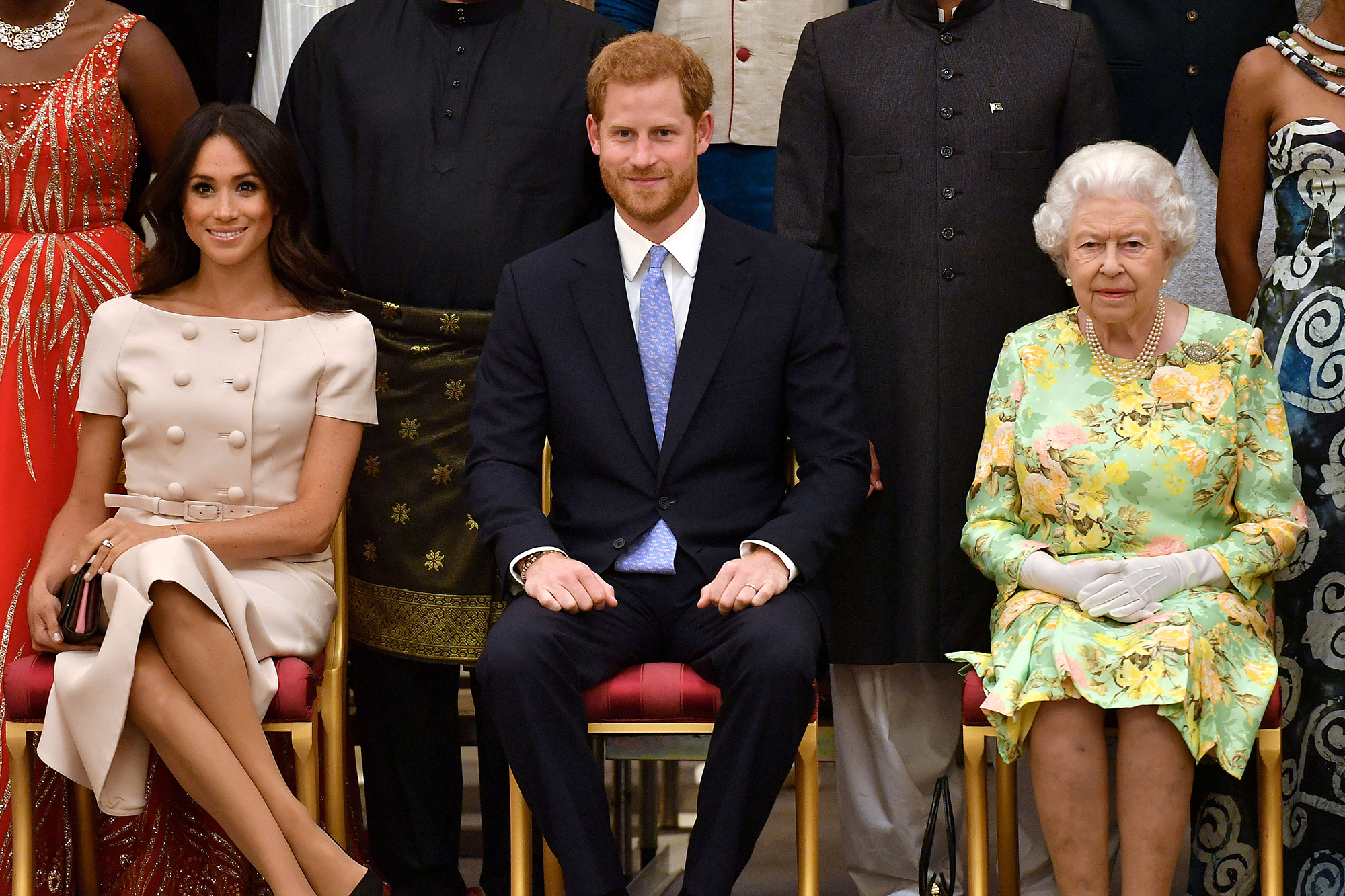 TV host and Markle pal Gayle King said Harry has spoken to his dad, Charles, and brother, William, but that their talks have so far been “not productive” after the sensational CBS News interview.

Harry claimed during the interview that the relationship with his grandmother was “really good” and that the two spoke often. 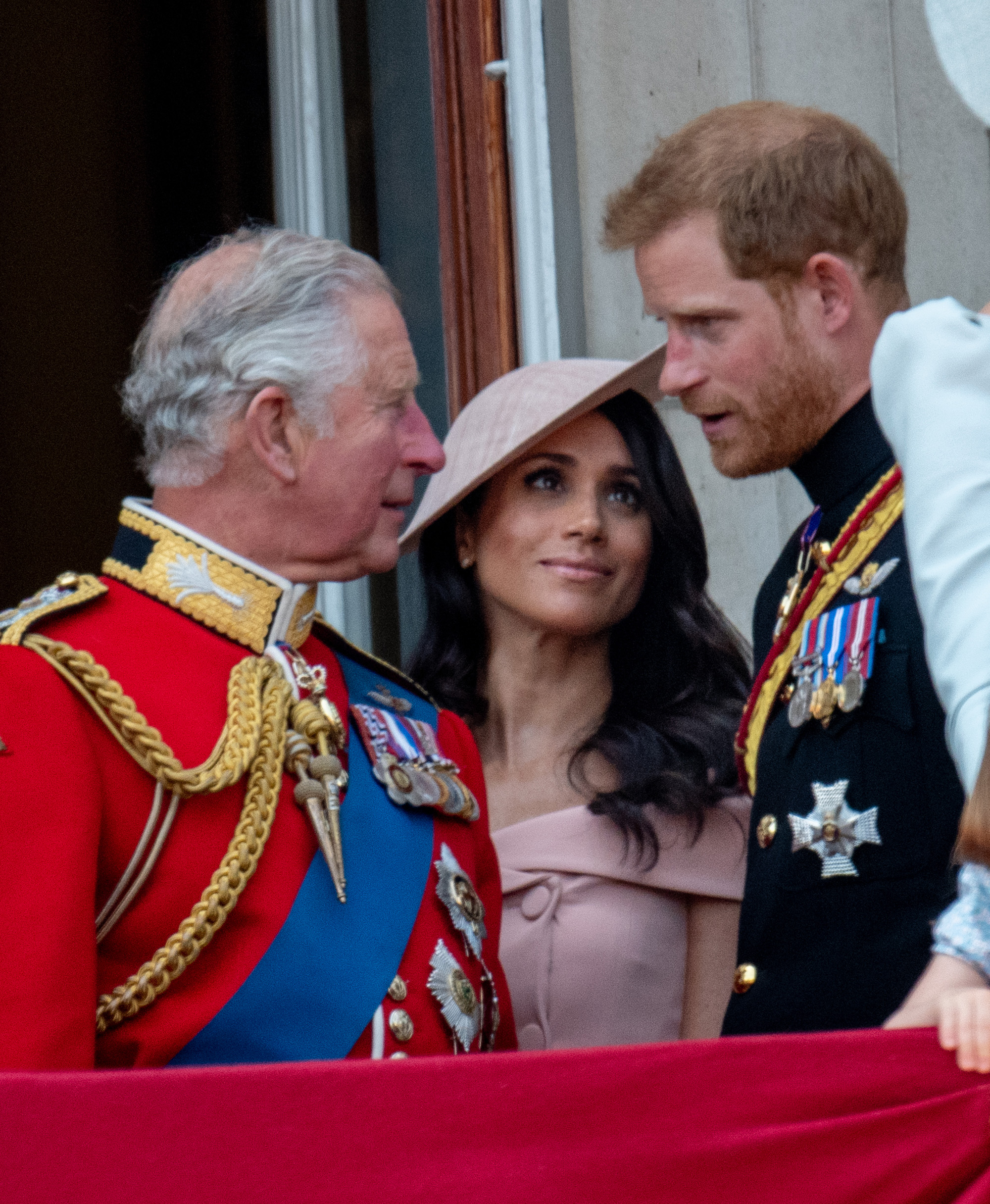 A statement released by Buckingham Palace after the interview said: “The whole family is saddened to learn the full extent of how challenging the last few years have been for Harry and Meghan.

“The issues raised, particularly that of race, are concerning. Whilst some recollections may vary, they are taken very seriously and will be addressed by the family privately. 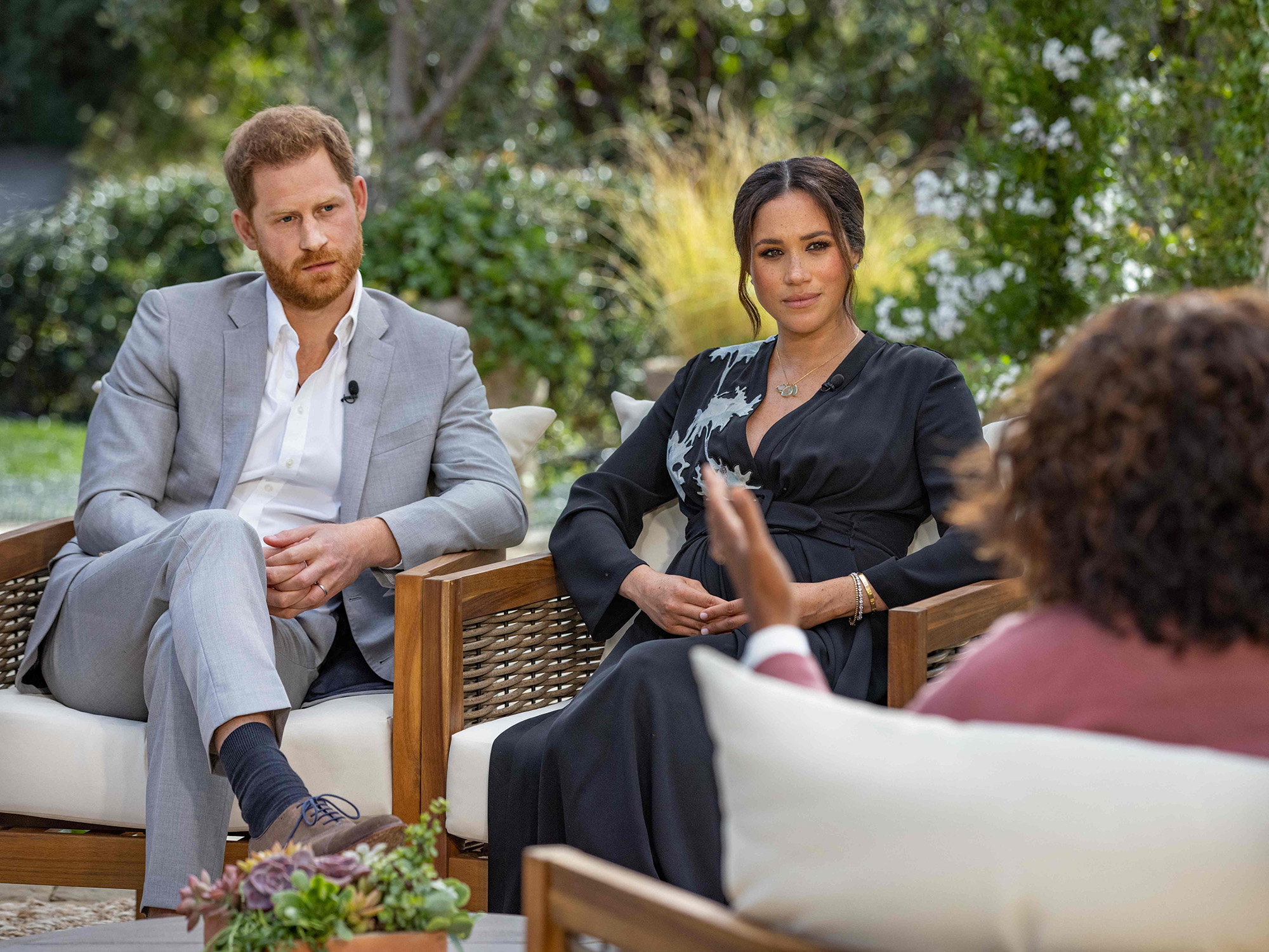