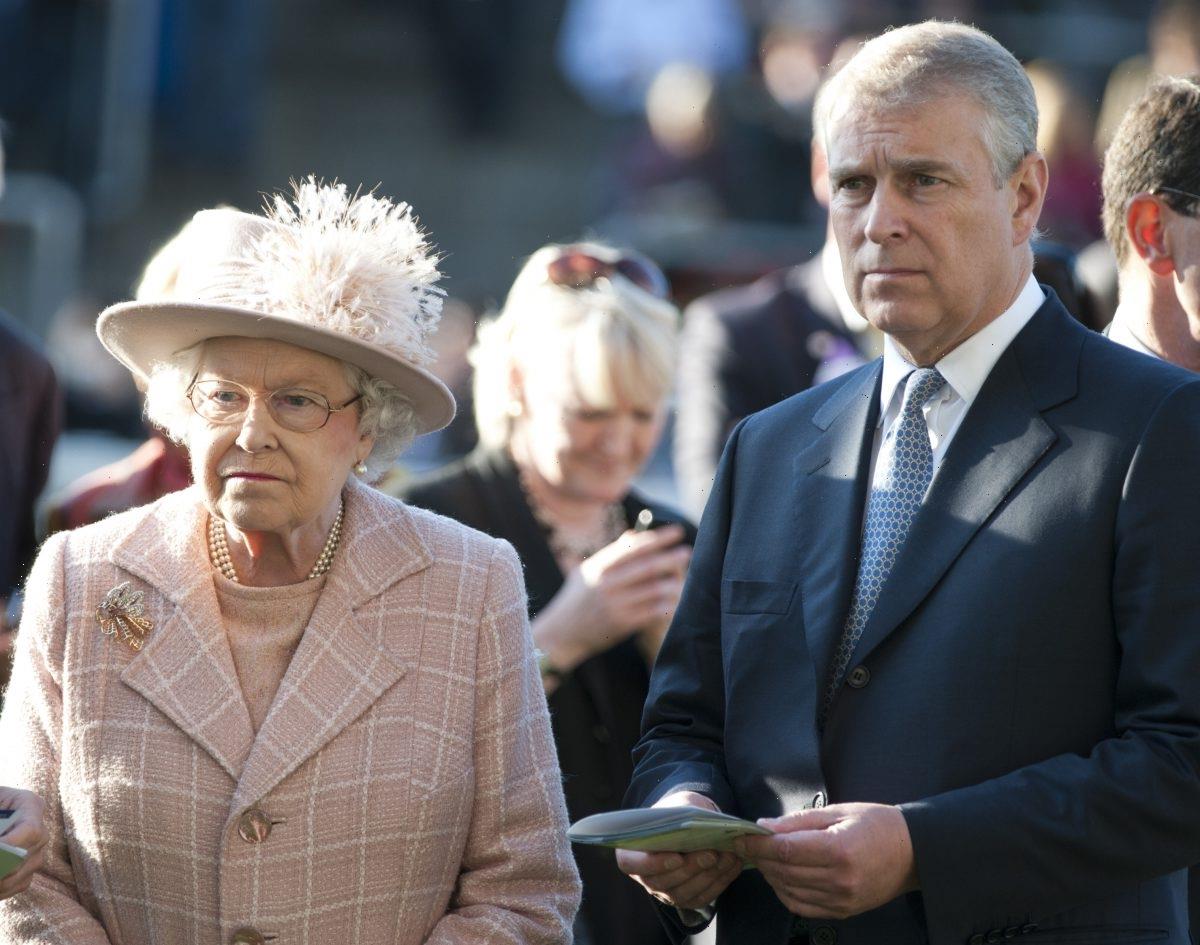 Queen Elizabeth II hasn’t said anything publicly about Prince Andrew since he was accused of sexual abuse, but now she’s taking some action in his favor after a civil lawsuit was filed against him. The monarch isn’t allowing photographers to get anywhere near the Duke of York. Here’s more on the warning she just sent out to anyone who thinks they can get a picture of her son while he’s staying with her.

On Aug. 9, 2021, Virginia Roberts Giuffre filed a civil suit against Prince Andrew claiming that he had sex with her on three occasions when she was underage. Giuffre’s attorney, David Boies, told ABC News that “Virginia is committed to trying to avoid situations where rich and powerful people escape any accountability for their actions.”

Officials who were to serve the papers to the royal showed up in Windsor expecting to see Andrew out horseback riding. “Processors were on the ground on Monday when the papers were filed in Manhattan hoping to hand them to him if he went out on his horse,” a source told The Mirror (per Express). But Andrew was gone, having already retreated to his mother’s holiday home in Scotland.

The queen orders photographers to keep away from her residence

Shortly after the Duke of York and his ex-wife Sarah Ferguson arrived at Queen Elizabeth’s Balmoral estate, the monarch sent out a warning to members of the press who were hoping to capture photos of the embattled prince.

According to The Daily Beast, “Lawyers from British firm Farrer & Co, acting for Her Majesty, wrote to major British newspapers warning the publications against taking or publishing pictures of the royal family or their guests at Balmoral the same day that Andrew arrived there.” The memo obtained by the publication stated that Balmoral “is a private estate and whilst there the royal family and their guests have a reasonable expectation of privacy.”

A British journalist told The Daily Beast: “I’ve never seen a warning like this before from the queen’s lawyers. It’s clearly to keep people away from Prince Andrew. There is no coincidence in the timing coming after Virginia Roberts [Giuffre] filed her lawsuit against Andrew.”

The Duke of York could hideout there for months

Authorities in the U.S. also want to speak to the duke about his friendship with late convicted pedophile Jeffrey Epstein who Roberts Giuffre says trafficked her when she was a minor and introduced her and the prince.

It’s now believed that the queen’s second-oldest son will stay under the protection of the massive Balmoral estate and hideout there for the next several months to avoid being photographed or served any legal documents. However, Roberts Giuffre’s lawyer previously told the BBC that Andrew does not have to “physically be served the papers.”