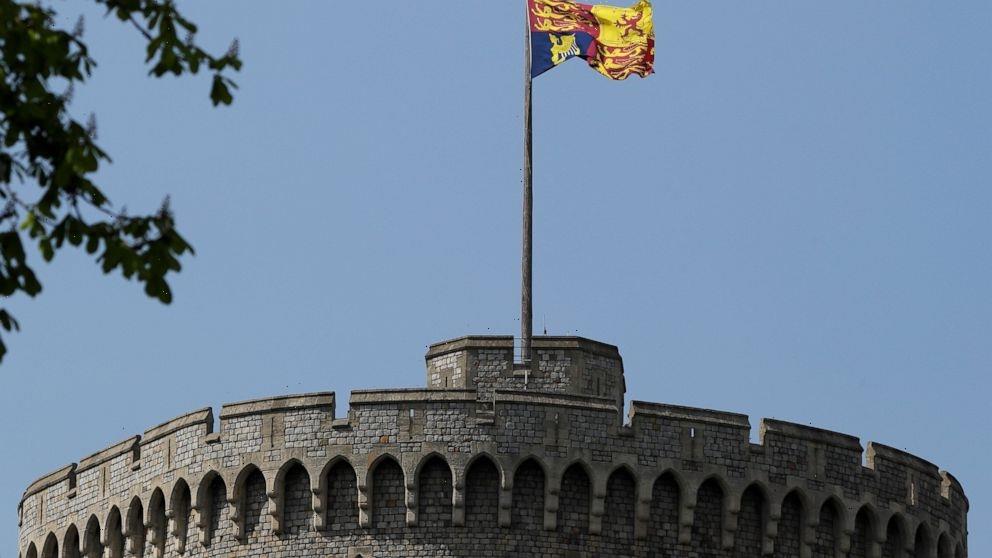 LONDON — Buckingham Palace says Queen Elizabeth II will meet U.S. President Joe Biden at Windsor Castle during his visit to the U.K. to attend the Group of Seven leaders’ summit next week.

The monarch will host the president and first lady Jill Biden on the final day of the June 11-13 summit taking place in Cornwall, England, the palace said Thursday.

The leaders of the wealthy industrialized nations are holding their first face-to-face meeting in more than two years.

Host nation Britain is keen to show that the rich countries’ club still has clout in a fast-changing world. It also hopes to use the U.K.’s G-7 presidency this year to help forge a post-Brexit “Global Britain” role for the country.