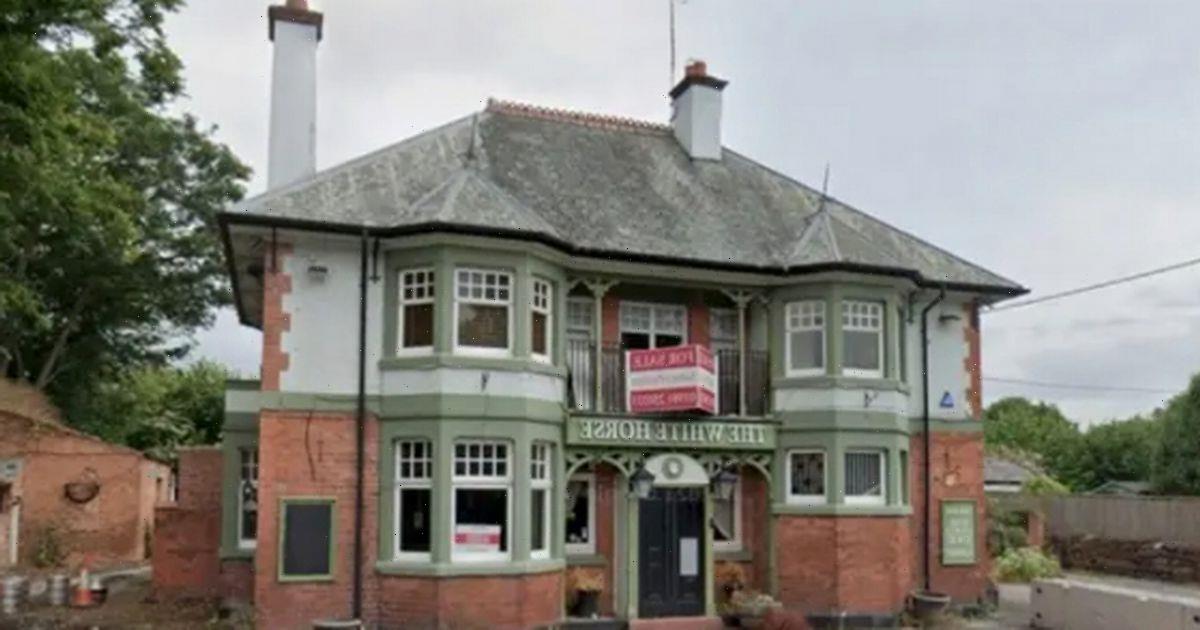 Sign up to TeamDogs for the best dog news, pictures and stories.

Customers have threatened to boycott a gastropub over its dog policy – saying they'd "rather starve" than eat in there.

Gary Usher runs a number of restaurants in England, and he is set to open the new gastropub at The White Horse in Chester, Cheshire, which closed during lockdown.

He is currently in the process of buying the property and was asked by someone if his new restaurant would be 'dog friendly'.

Gary replied: "Of course," however the news hasn't gone down with some potential diners.

Slamming the policy, one person said that they would 'rather be starving and crawl to the next normal restaurant' than pay a visit to the gastropub.

While, according to LadBible, another added: "No thanks. Too many people thinking dogs in pubs is a good idea. Dogs are not people and shouldn’t be treated as such."

A third chimed in: "I was in a pub where a dog ran up to me, urinated on the floor and the owner thought it was hilarious. Not the dog's fault but owners need to take responsibility."

However, Gary doesn't seem too bothered about the backlash.

He retorted: "Didn't realise liking dogs was so controversial.

"If you don’t like dogs in pubs, I’d swerve coming to one of ours then. "Dogs will be treated like royalty and I will probably most commonly be found rolling around the floor with them."

And it seems Gary wasn't the only one surprised about the backlash.

Supporting the plans to have dogs in the gastropub, one person said: "I have three cafes, I allow dogs in. I have barred humans but never a dog.

"What if dogs had their own Twitter what a great place that would be? The only thing they would be slagging off would be squirrels."

Another person supporting the policy added: "The majority of people in the country eat with dogs or cats in the room. I can’t talk though because I don’t like it if people let kids scream in a restaurant. (But I don’t stare or moan.)"

A third even asked: "What even is a pub without a dog?"