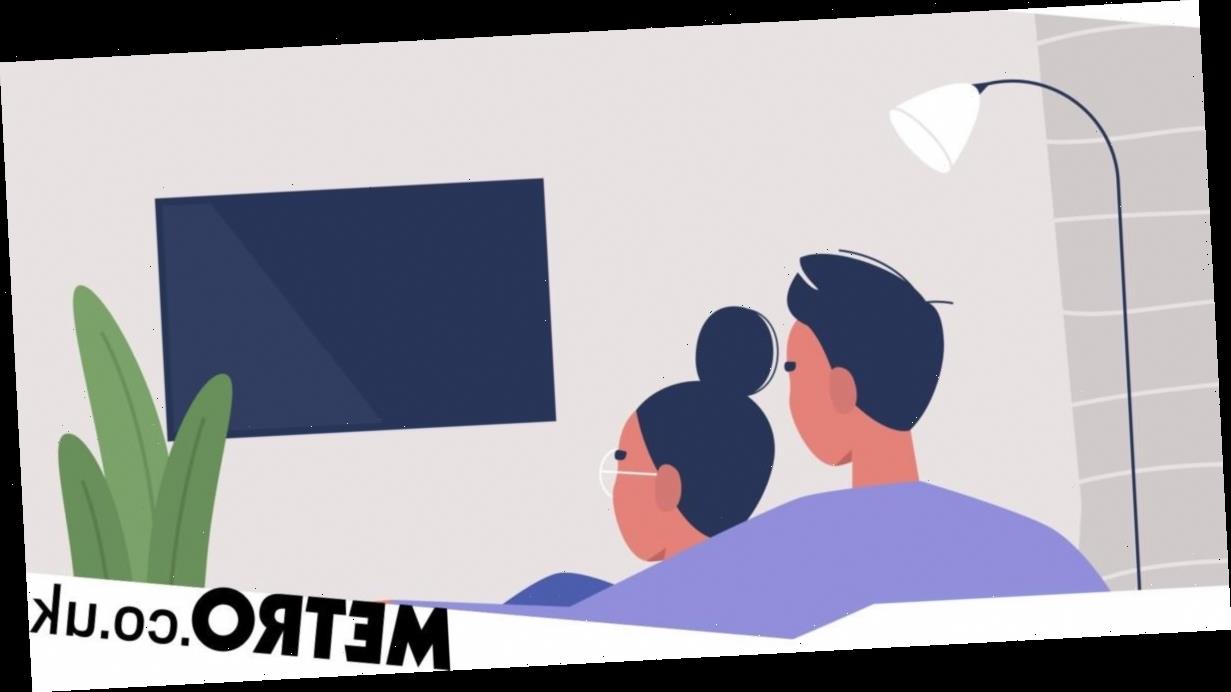 Relationship check-ups should be a more normal thing than they are.

Being able to find the root cause of any tension helps stop small issues becoming major sources of resentment, and ensures your shared goals are aligned as you go forward.

What you think is an offhand way of asking your partner to do more around the house, for example, may come across as passive aggression to them.

Similarly, small disagreements that go unnoticed by one party can build up inside the other and change your relationship dynamic without work.

Psychologist Robert Taibbi thinks that classifying your relationship into one of five types can help you overcome obstacles you face as a couple.

Find out which one your relationship falls into.

Robert states that this is a ‘tense’ relationship dynamic, that can be brought about by two strong personalities vying for attention and ‘dominance’.

If you tend to fight regularly, and find that both of you are trying to ‘win’ the argument each time, you might be in this type of relationship.

As you continually battle it out for a winner in each disagreement, one of two things will occur. Either you’ll both get tired of the fighting, or one of you will submit to the other.

This isn’t a healthy atmosphere, so should be looked at with a couples’ therapist if possible.

According to Robert, this type of relationship is when ‘one partner is essentially in charge and does most of the heavy lifting in the relationship while the other goes along.

‘While some of these start out as competitive relationships with one conceding, more often this imbalance has been there from the start.’

Typically, the active partner starts out feeling they need to do more to help – either because of their general nature or because their partner has an issue that requires care.

That can then turn into resentment, as the passive partner doesn’t realise that the active partner is becoming burnt out keeping up with this unbalanced dynamic.

It can be worked on if the passive partner realises things aren’t equal and steps up.

From the outside, it may look like aggressive/accommodating is fairly similar to active/passive. However, where that situation was based on caregiving, this one is based around fear.

The dominant partner can be abusive or aggressive to intimidate their partner into passivity or obedience. Overall, this is an extremely tense and changeable relationship.

According to Robert: ‘The intimidating partner is clearly a bully who has anger-management issues.

‘He or she may have grown up in a home with an abusive parent and learned to identify with that parent. Underneath may be high anxiety that translates into extreme control, or simply a character disorder that translates into narcissism, power, and little empathy for others.’

On the other side, the accommodating partner may have grown up in an abusive household, too, or believe (due to sporadic nice behaviour from their partner) that if they act a certain way, they’ll finally appease this person.

As with any abusive partnership, it can only end if the abused person finds the right time – and plucks up the courage – to leave. The abuser may then try to get them back with their manipulation, replacing their former partner with someone new if they know they’re 100% gone.

Not fighting isn’t necessarily a sign that everything is rosy. Some couples have fallen into a disconnected state, and live as though they’re just friends rather than in a romantic relationship.

Not every couple needs to be swooning at each other all day and night, but a sign you’re in this type of relationship includes ‘small talk’ being your main form of communication.

This is common for those getting older, who may now have an ’empty nest’ and be trying to find themselves after spending decades focusing on children.

All is not lost in this relationship, but feeling like a quiet life is better than getting your spark back will keep you in this disappointing state of stasis – or cause the other partner to go their own way.

As for this type of relationship, Robert says: ‘They’ve got each other’s back, both are interested in helping the other be who he or she wants to be.

‘They are able to revitalise the relationship when it begins to grow stale; they are able to solve problems rather than sweeping them under the rug.’

That’s not to say there won’t ever be problems (that’s just not realistic). It’s more that you work through those tensions with a shared goal of togetherness and improvement.

Robert calls this the ‘gold standard’ – and says that, while you may have started as one of the other four, it’s possible to become accepting/balanced through work and mindset changes.

If you’re currently in one of the other four, he says: ‘You don’t need to take what you are getting. Change is possible. And if not now, when?’

If you feel you’d like to talk to someone about your relationship, visit Relate.