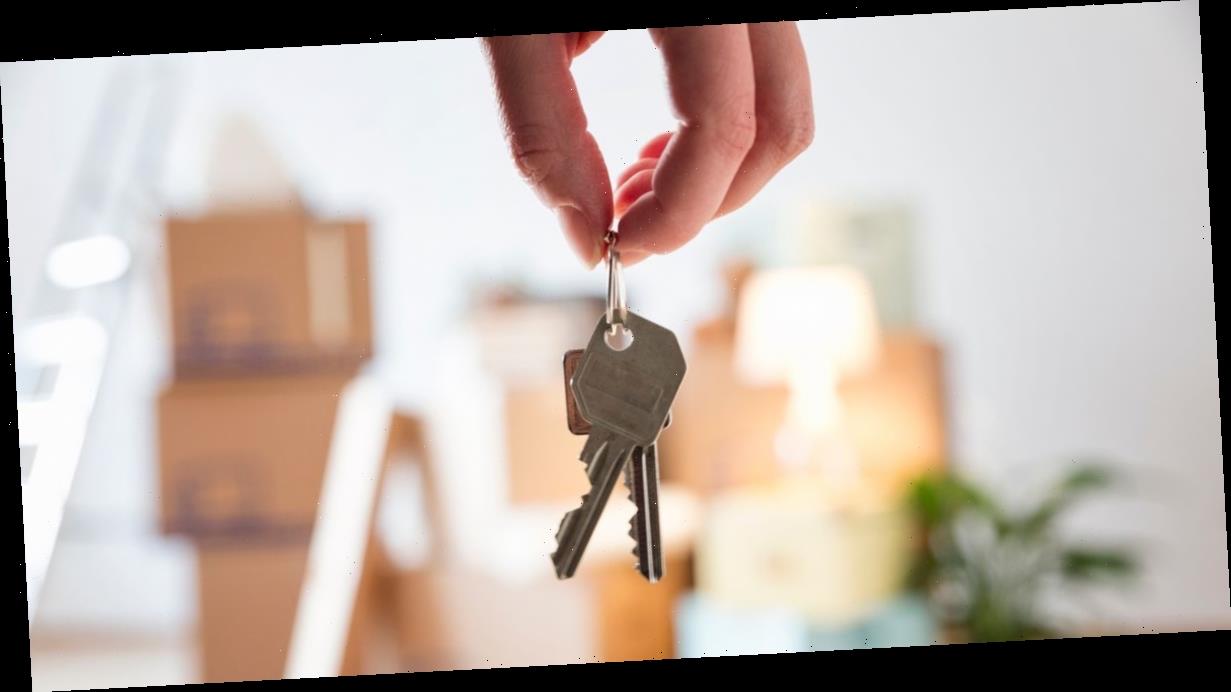 Moving up on the property ladder isn't going to be simple or cheap.

According to Zoopla, the average house price in London is a whopping £653,965 with terraced houses selling for around £704,979.

This means those wanting to move into the capital city might spend years trying to save for a home.

However, there are certain ways that people can knock a few thousands off their asking price.

The latest research from property experts Benham & Reeves has revealed that opting for a fixer-upper home could save Brits loads.

Are you struggling to sell your home? Share your experiences with us in the comments below…

The research also shows that unmodernised properties in east London's borough of Havering currently sell for an average of £325,000.

Meanwhile in Richmond, homebuyers could save a staggering £127,081 when purchasing an unmodernised house.

As for Scotland, renovation homes in the country often sell for as little as £28,000 compared to the average flat costing £151,891.

Some parts of Wales could see renovation properties costing just £50,000, while the average price is around £191,094.

In total homebuyers could save an eye-watering £141,094 which could be spent on renovating the property.

According to the experts, buying a fixer-upper home is a great way to purchase a property for cheaper than its asking price.

Then it means you could sell it for more than you paid for too.

Director of Benham & Reeves, Marc von Grundherr, said: "With the market back in full swing and house prices reaching new highs, opting for a fixer-upper is a great way for homebuyers to get their first foot on the ladder at a much lower price.

"When buying an unmodernised property, it's important to note that not everything can be remedied with a bit of elbow grease and a lick of paint.

"While dated decor is easily tackled, the property may also require more substantial improvements such as a new kitchen or bathroom, perhaps even more extensive modifications to the building work itself.

"However, with some substantial savings on offer, coupled with the money saved via the current stamp duty holiday, they can present incredibly good value for homebuyers. But be warned, buying a project property won't necessarily be cheaper."

It's important for homebuyers to do their research on whether they have the time to dedicate it to renovating their property.

And fixing up a home doesn't have to cost too much as Barclays claims there are ways to make a house feel brand new.

A Barclays spokesperson said: "Creating a well-designed and up-to-date bathroom can make a big difference to the feel of your home.

"Depending on the style, and the fixtures and fittings you choose, expect to pay between £2,500 for a basic refit and up to more than £6,000 for a luxury bathroom."