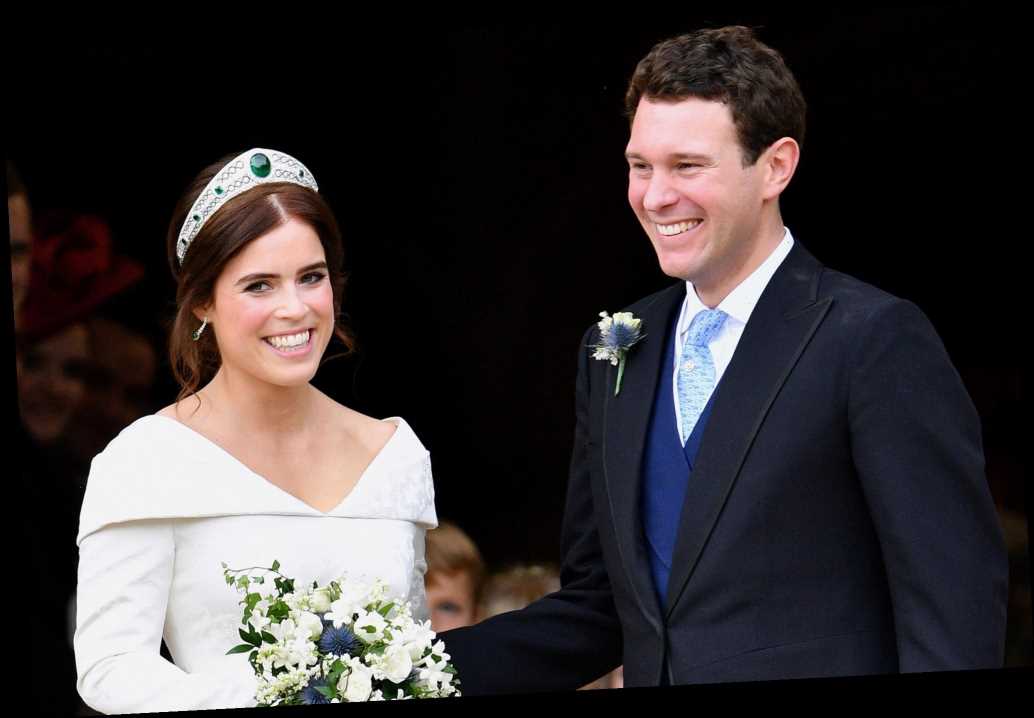 Another royal baby has arrived!

On Tuesday, Princess Eugenie, the youngest daughter of Prince Andrew and Sarah Ferguson, gave birth to her first child with husband Jack Brooksbank, a son.

“The Queen, The Duke of Edinburgh, The Duke of York, Sarah, Duchess of York, and Mr and Mrs George Brooksbank have been informed and are delighted with the news,” the statement continued.

Following her son’s birth on Tuesday, Eugenie shared a black-and-white photo of the new family of three on Instagram.

Eugenie, who is tenth in line to the British throne behind older sister Beatrice, 32, married Brooksbank at Windsor Castle in 2018, the same year and the same location Prince Harry and Meghan Markle tied the knot. The couple reportedly moved out of the Sussexes’ Frogmore Cottage home in December.

Eugenie’s pregnancy was announced in September.