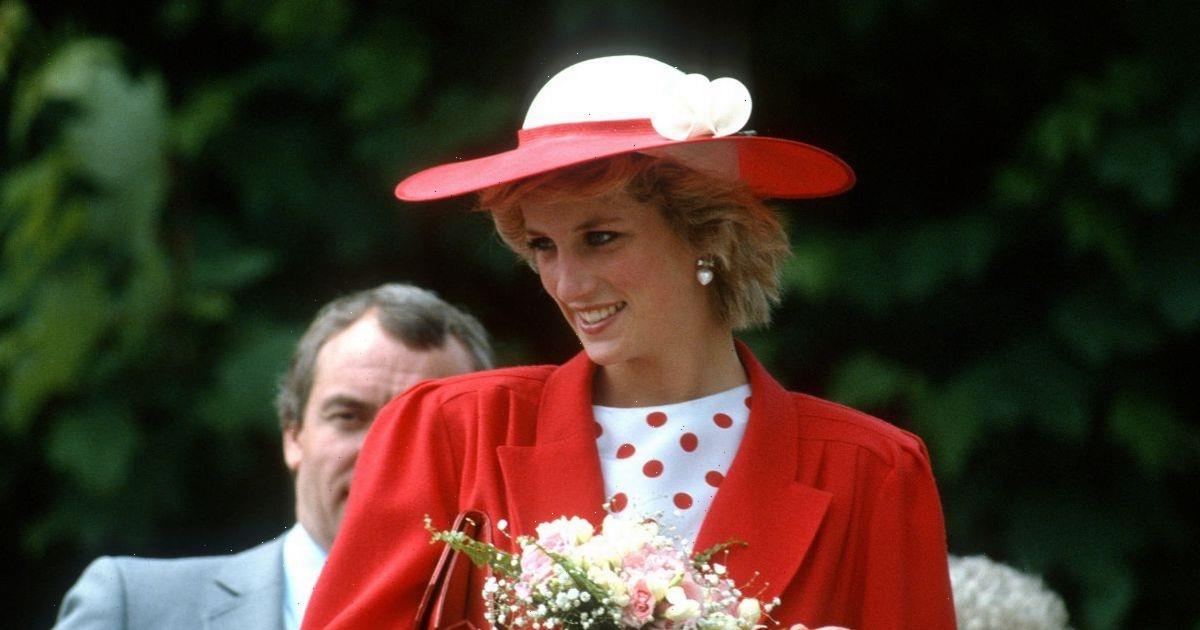 Channel 4's new documentary Diana: Queen of Style has reignited our love for the original fashionista of the Royal Family, Princess Diana.

Royal fashion has always been at the forefront for the royal ladies, sorry men, but with all the glitz and stylish off-duty looks, how can it not be?

We're also used to seeing the beautiful Kate Middleton choose to re-wear some of her most prized outfits, whether it's one of her Alexander McQueen blouses or a £16 Zara dress, however, she wasn't the first Royal lady to do this.

Her late mother-in-law, the Princess of Wales set the standards of dressing during her reign as a fashion icon.

There is no question that Diana had incredible style as she teamed with designers such as Catherine Walker and David Sasson, so it’s no wonder that she wanted to re-wear them for other occasions.

But to do this, The Princess decided on making some small or in some cases, drastic alterations so that they looked brand new.

So let’s not waste any time and dive into some of our top reworked looks.

Diana first wore this Catherine Walker dress to a concert in Melbourne on April 14 1983.

But for her second outing in the pink gown in October 1986, Diana opted to remove the peplum and drop the waistline of the skirt, removing some of the fullness as well.

The sleeves were also redesigned with the puffy detail made longer, which is very reminiscent of the current trends of this style now.

Another dress by Catherine Walker that The Princess of Wales changed for two different events and it was this beautiful blue bedazzled gown which was first worn to a banquet in Munich in 1987 and then for a charity ball at the Savoy Hotel in London on March 9 1989.

Diana and Catherine gave the dress a new lease of elegance by redesigning the neckline and removing the sleeves, giving it more of a princess touch.

If you’re a true Princess Diana lover like we are, then you’ll know that she wore many, many dresses by the designer but we think this gorgeous gown could be one of our favourite transformations.

First sporting the bold look to a Nigerian state banquet in March 1989, Diana then had the skirt completely removed and paired the bolero style top with a new, sleek mauve skirt to a banquet in South Korea in November 1992.

The next look by designer Victor Edelstien was originally worn at the Epsom Derby in 1986 and again in the following year in June 1987 to a polo match.

For this look all Diana simply asked for the peplum to be removed and who knew that such a simple tweak would have the look appearing brand new.

With Diana leading the way for upcycling looks, there is no wonder The Duchess of Cambridge is following in her footsteps and inspiring us all to do the same.

For all the latest Royal news including their style secrets sign up to the OK! Daily Newsletter.