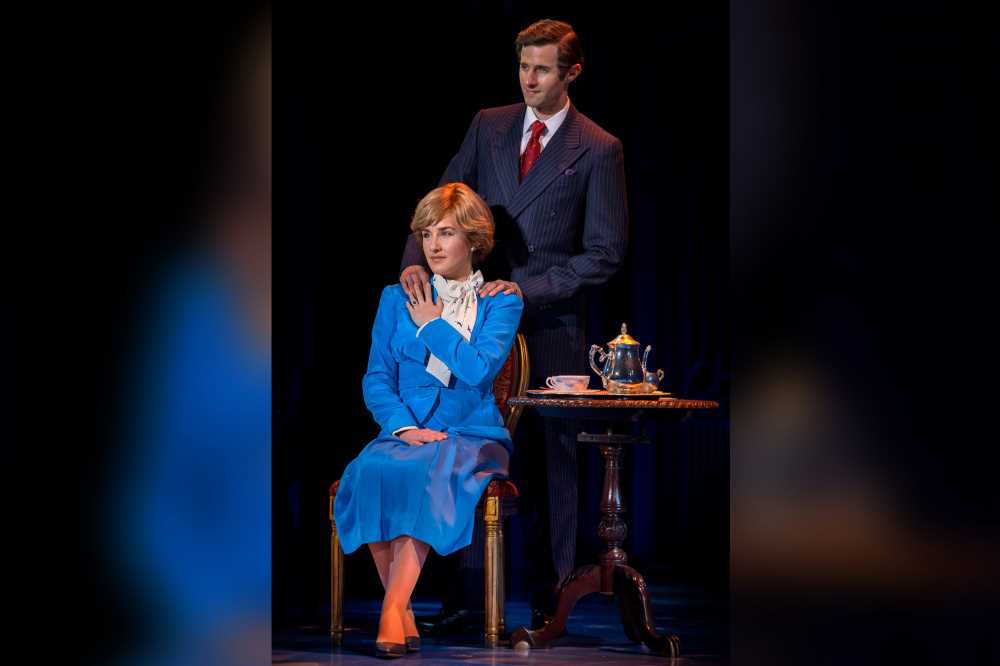 A new musical about the life of Princess Diana will open on Broadway next spring.

Called simply “Diana,” the show follows Lady Diana Spencer to royal superstardom, family struggle and her eventual tragic death. It’s written by the same team that gave us the 2009 Tony Award-winning musical “Memphis,” with book and lyrics by Joe DiPietro and music by David Bryan (the keyboardist from Bon Jovi.)

The show, which The Post’s Michael Riedel first reported on in 2017, arrives with a few critical dings from its March world premiere at La Jolla Playhouse in California. A review in the Los Angeles Times said, the musical is “no more British than ‘The Real Housewives of New Jersey’ ” and added that “when Diana’s shocking ending comes, it has no more emotional weight than an old CNN news clip.”

But Diana herself was immune to her critics. She was, as Tony Blair famously put it, the “people’s princess.”

“Diana” could be the people’s musical.

The show begins performances a the Longacre Theatre March 2, with an opening night set for March 30.