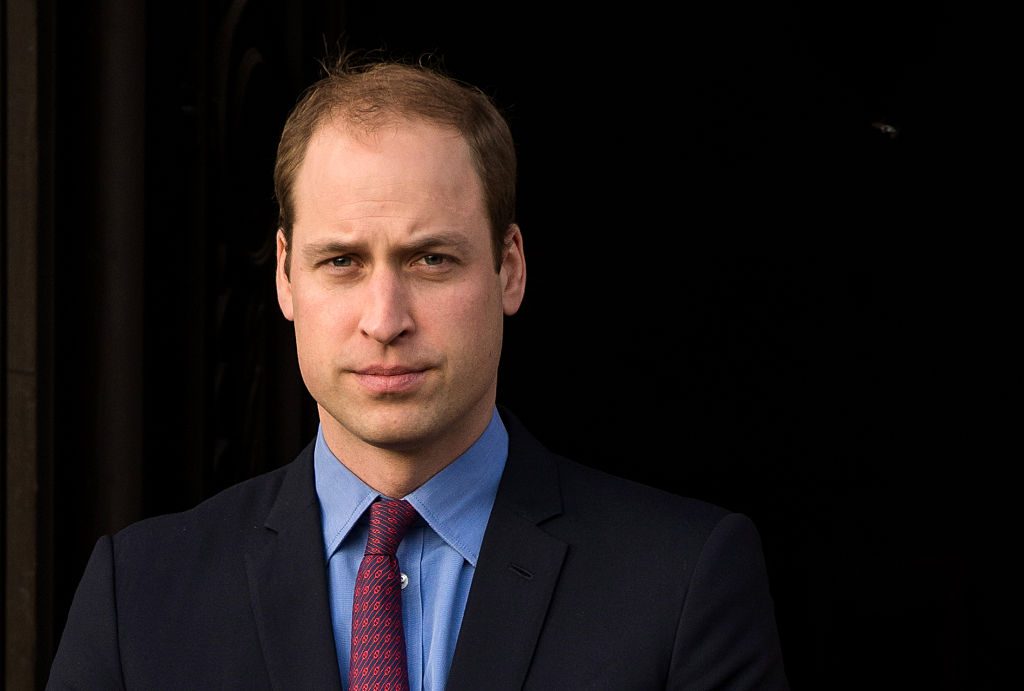 The royal family is no stranger to gossip. From Prince Charles’s affair over two decades ago to the endless chatter about Meghan Markle, the news outlets just can’t get enough of the royal family.

Recently, the news coverage has revolved around the supposed affair that Prince William had with Kate Middleton’s good friend, Rose Hanbury. But, as they have in the past, the family has declined from making any public comment about the rumors. However, it looks like the Duke and Duchess of Cambridge may have just made the biggest, boldest statement they could, and they did it without even saying a word.

The rumors about Prince William bring back embarrassing memories

A cheating scandal revolving around the future King of England is the last thing that the royal family wants. After all, they had to deal with a similar scandal involving the current heir to the throne just 20 years ago.

In 1993, the world learned that Charles had been carrying on a long-term affair with his former love: Camilla Parker-Bowles. The royal family was embarrassed by the affair, especially considering the way it was revealed – leaked recordings of explicit conversations between the two.

When rumors began to spread that William was having an affair with a close friend, many worried that he was repeating the mistakes of his father. Perhaps that’s why the rumor was able to gain ground so quickly – the public had seen it before.

According to the tabloids, William cheated on Kate with her good friend Rose. William and Kate were friends with Rose and her husband and frequently spent time together.

But recently, news spread that Kate had had a major falling out with Rose and that they were no longer on speaking terms. This is all it took for the story to spin into a cheating scandal. Gossip bloggers automatically linked the fallout to an affair between William and Rose, and it all snowballed from there.

As is the case with most rumors involving the royal family, neither William nor Kate has chosen to make a statement about the alleged affair. Instead, they have continued to live their lives and show the world just how happy they are in their relationship. The couple recently shared pictures of the whole family playing and smiling in the garden and just a few weeks ago, William, Kate, and the kids were glowing at the queen’s Trooping of the Colours.

While the couple has not outwardly addressed the rumors, a source revealed that the couple has discussed them privately. This source said that the allegations have made the couple stronger and made them realize that they should be taking the time to focus on their relationship more often.

The media attention may have been on Donald Trump’s visit to the royal palace, but for royal followers, there was one detail that just couldn’t be overlooked. Of the 170 guests that attended June’s State Banquet, Rose and her husband were included.

It is important to note that Rose’s husband is Lord Great Chamberlain and plays an important role in major events at the palace. But had the palace believed that there was any truth to the cheating rumors, the couple likely would not have been invited to the event.

The fact that the couple received an invitation to the event shows that William and Kate are not concerned about the ongoing rumors. The family was able to indirectly address the rumors without having to make a public statement and have hopefully helped begin to shut these rumors down.