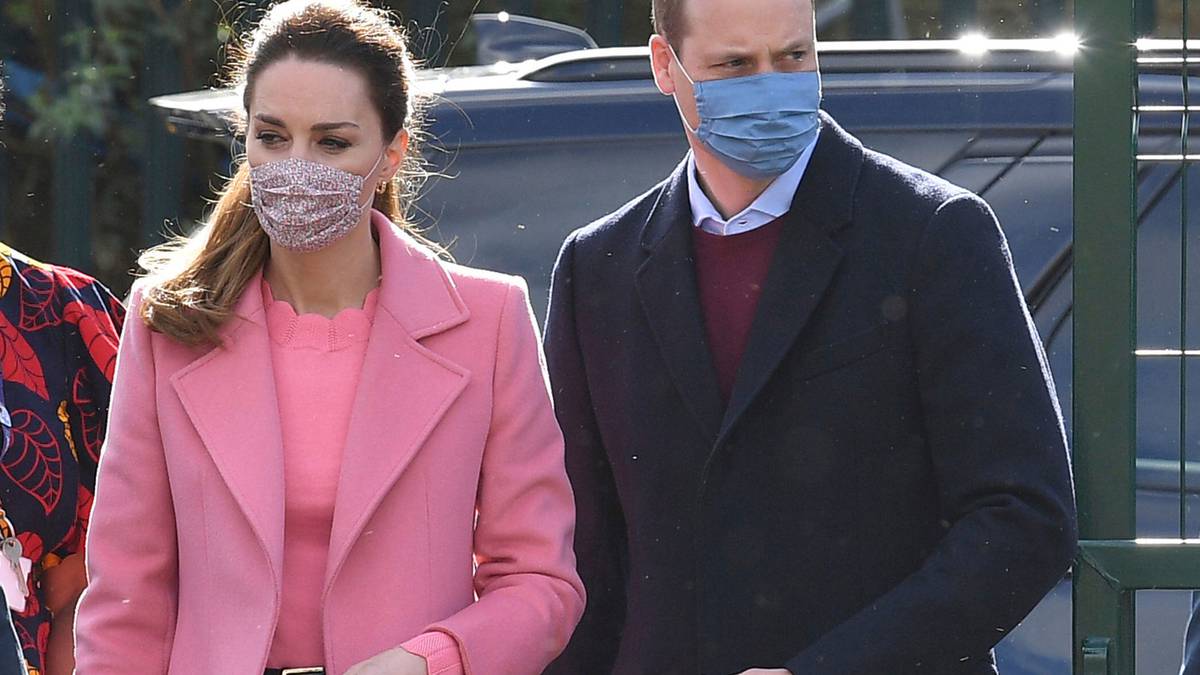 They also published the official royal family statement, which was released at the time of Philip’s death on April 9.

A post shared by Duke and Duchess of Cambridge (@kensingtonroyal)

“It is with deep sorrow that Her Majesty The Queen has announced the death of her beloved husband, His Royal Highness The Prince Philip, Duke of Edinburgh,” the royal family announced in a statement.

Prince Philip “passed away peacefully” at Windsor Castle. His death follows a recent four week stay in hospital and heart surgery. He was discharged and returned home on March 16.

It comes after Prince Charles’ emotional on-camera statement to his father this morning, where he spoke of his family’s “sorrow.”

Charles said he misses his father “enormously” and the Duke would be “so deeply touched” by the outpouring of grief.

“I particularly wanted to say that my father, for the last 70 years, has given the most remarkable, devoted service to The Queen, to my family and to the country, but also to the whole of the Commonwealth,” Prince Charles told ITV in a video statement from Highgrove, Gloucestershire.

“As you can imagine, my family and I miss my father enormously,” Charles added.

“He was a much loved and appreciated figure and apart from anything else, I can imagine, he would be so deeply touched by the number of other people here and elsewhere around the world and the Commonwealth, who also I think, share our loss and our sorrow.

“My dear Papa was a very special person who I think above all else would have been amazed by the reaction and the touching things that have been said about him and from that point of view we are, my family, deeply grateful for all that.

However, while Prince Harry will travel to the UK to be with his family for the service, his wife Meghan will remain at their US home.

The Palace confirmed in a statement that the Duchess of Sussex, who is pregnant with her and Harry’s second child, was “advised not to travel” by her doctor.

Instead, Harry will make the journey alone from California where he will follow Covid-19 protocols for the trip, as well as during his visit.

A source close to Meghan reportedly said she made “every effort” to go.

“The Duchess has made every effort to travel alongside The Duke, but unfortunately, she did not receive medical clearance from her physician,” they told royal journalist Omid Scobie.

The trip marks the first time Harry will return to the UK, since March of 2020, when he and Meghan left after stepping back from their duties as senior working members of the royal family.

It will also be the first time Harry sees his family in person, following he and Meghan’s bombshell interview with Oprah, where they accused the royal family of racism.