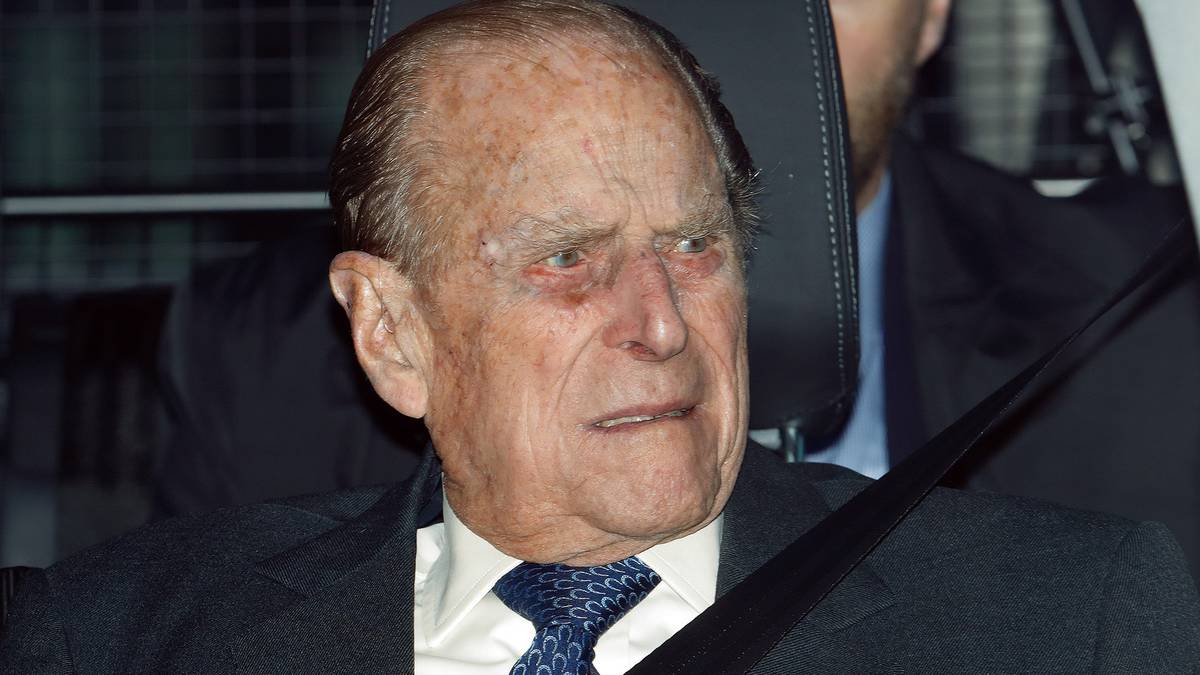 The Duke of Edinburgh has been transferred to another hospital by ambulance where he will undergo tests for an pre-existing heart condition, Buckingham Palace has announced.

Prince Philip, 99, was taken from King Edward VII’s Hospital to St Bartholomew’s Hospital at 11.15am on Monday morning (UK time). Buckingham Palace said doctors would continue to treat him for an infection but would also “undertake testing and observation for a pre-existing heart condition”.

“The duke remains comfortable and is responding to treatment but is expected to remain in hospital until at least the end of the week,” it said.

In 2011, the duke received treatment for a blocked coronary artery after suffering chest pains. A “minimally invasive procedure of coronary stenting” was performed, which was said to have given him a new lease of life.

The duke was carefully shielded as he left the private King Edward VII hospital in Central London. Large umbrellas were used as a protective screen as he was transferred into a waiting ambulance.

The palace did not immediately confirm he had left, and is thought to have wanted to wait until he had arrived atSt Bartholomew’s before making the announcement.

According to St Bartholomew’s website, it is “an internationally renowned hospital in the City of London, close to St Paul’s cathedral. It is a centre of excellence for both cardiac and cancer care”.

The duke was admitted to the private hospital in central London, on February 16 for “rest and observation” after feeling unwell.

He was initially expected to be discharged after a few days but this was extended significantly as the palace revealed he was being treated for an infection.

Throughout his stay, the duke only had one royal visitor – the Prince of Wales, who spent around 30 minutes at his bedside on February 20, when he is believed to have updated his father on developments concerning the Duke and Duchess of Sussex.

The duke walked into the hospital unaided when he as admitted in mid-February.

At the time, Buckingham Palace did not disclose the reason for the duke’s admission to the private hospital, but since revealed he was being treated for an infection and is “comfortable”.

Buckingham Palace then said in a statement last Tuesday: “The Duke of Edinburgh remains at King Edward VII’s Hospital where he is receiving medical attention for an infection.

“He is comfortable and responding to treatment but is not expected to leave hospital for several days.”

Sources have said that Philip’s doctor was “acting with an abundance of caution”.

The duke, who turns 100 in June, was previously admitted to King Edward VII’s Hospital just before Christmas on December 20, 2019 for treatment relating to a “pre-existing condition”.

Buckingham Palace then described his four night stay as a “precautionary measure”.

Earlier this year the Duke and the Queen were given a coronavirus vaccine at Windsor Castle by a household doctor.

They have been spending lockdown sheltering at in Windsor and had a quiet Christmas at the Berkshire residence after deciding to forgo the traditional royal family gathering at Sandringham.

The duke was last seen in public in July 2020, when he briefly returned to royal duties to hand over his role as Colonel-in-Chief of The Rifles at Windsor Castle.

Members of the monarchy have continued with their duties since Philip was admitted after telling his doctor he felt unwell.

The morning after he was admitted, the Prince of Wales and Duchess of Cornwall – who have received their Covid jabs – visited the Queen Elizabeth Hospital in Birmingham to learn about vaccination trials.

On the Thursday – two days after her husband was admitted – the Queen carried out her first official in-person event of the year and made one of her most senior royal aides a Knight Commander of the Royal Victorian Order during a Windsor Castle ceremony.

Last week, the Earl of Wessex said Philip was “a lot better” as it was announced the 99-year-old would spend several more days at King Edward VII’s hospital in central London.

Edward said his father was “looking forward to getting out” and the family were keeping their “fingers crossed”.

The Duke of Cambridge was also asked about his grandfather’s health during an official visit (below), and he said Prince Philip was “doing OK”.

The earl, who said he had spoken to his father on the phone, suggested the duke, who is known for his “no fuss” attitude, was a little frustrated at remaining in hospital and he had been passing on “brilliant and lovely” messages from well-wishers.

Edward was asked about his father by Sky News’ royal correspondent Rhiannon Mills, while the broadcaster was filming a separate interview with the earl at his Bagshot Park home in Surrey.

He replied: “He’s a lot better, thank you very much indeed, and he’s looking forward to getting out, which is the most positive thing, so we keep our fingers crossed.”

Asked whether Philip was frustrated to be in hospital, Edward laughed and replied: “Just a bit.

“I think that gets to all of us, and then you can only watch the clock so many times and the walls are only so interesting.

“We’ve had some brilliant and lovely messages from all sorts of people and we really appreciate that and so does he, I’ve been passing them on.

Prince Charles had visited his father in hospital on the Saturday after he was admitted – a rare occurrence as the duke is known for his “no fuss” attitude.

•Tuesday, Feb 16, 2021 – The duke is admitted to King Edward VII’s Hospital on a precautionary basis after feeling unwell. He travels from Windsor Castle by car. Philip is said to be in “good spirits” and walks into the private hospital unaided. He is expected to stay for a few days.

•Friday, Feb 19 – Sources say Philip is now expected to remain in hospital for “observation and rest” over the weekend and into the next week.

•Saturday, Feb 20 – The Prince of Wales makes a 200 mile-round trip to see his father, spending around half an hour at the hospital.

•Tuesday, Feb 23 – Seven days after the duke was admitted, the Palace says he is being treated for an infection and is “comfortable and responding to treatment”, but is not expected to leave hospital for several more days. The Earl of Wessex says the duke is a “lot better” and looking forward to getting out.

•Monday, Mar 1 – Philip is transferred in an ambulance to St Bartholomew’s Hospital for treatment for an infection and testing and observation for a pre-existing heart condition, Buckingham Palace says. The duke is shielded from public view by large umbrellas as he leaves King Edward VII’s Hospital.