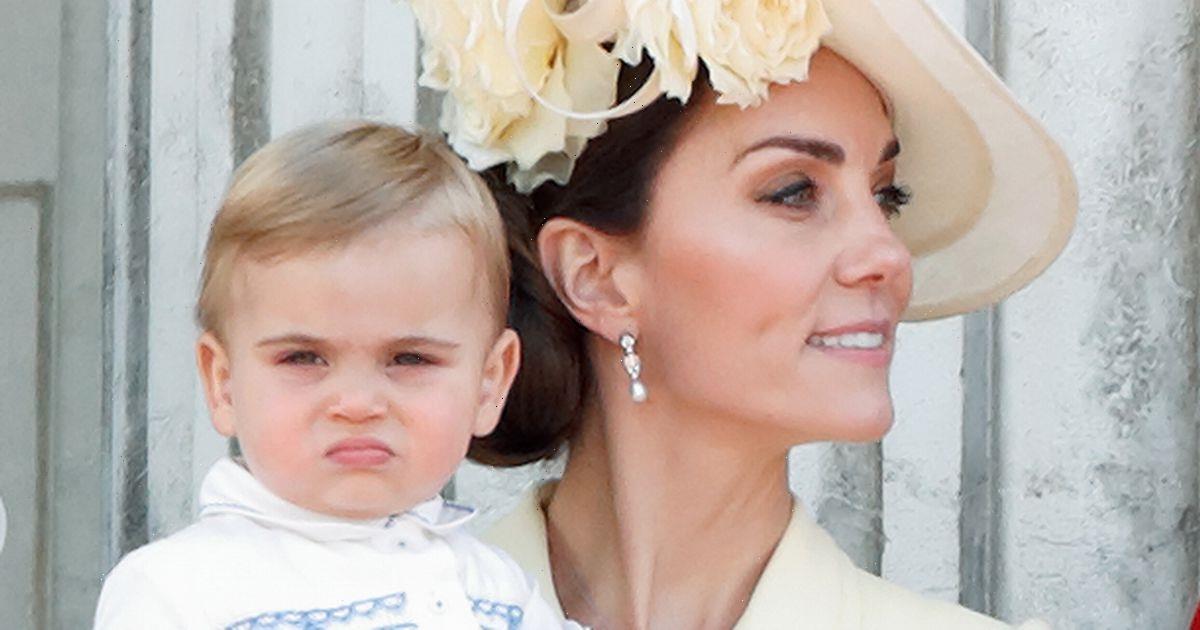 Despite Prince Louis being older than his cousin Archie, he's yet to reach a major royal milestone that Archie has.

The adorable three year old has no doubt already achieved a great deal in his life, but the tot is yet to go on a royal tour – something his younger cousin has ticked off the list.

This is mainly due to travel restrictions, that have been in place since early 2020 amid the pandemic.

Archie on the other hand jetted off to South Africa with mum Meghan Markle and dad Prince Harry, during their tour in 2019. We saw the tot enjoying his time there in a handful of photos, including meeting Archbishop Desmond Tutu.

Prince Louis' brother and sister, Prince George and Princess Charlotte, were considerably younger than Louis when they went with their famous parents for their first overseas tour.

George was just nine months old when he went went with Kate Middleton and Prince William to Australia and New Zealand.

And Charlotte joined her family on a trip to Canada when she was 16 months old.

The 40 year old recently reunited with Kate and her husband Prince William, 39, at the premiere of the latest James Bond movie, No Time To Die, in which he stars as villain Lyutsifer Safin. During promotion for the flick, he has told how he offered to babysit for the Duke and Duchess of Cambridge's son Prince Louis when he was just 10 months old.

Speaking on Jimmy Kimmel Live!, Rami said of the Royal couple: "They work so hard to get to know everybody.

"Who's done whatever film they've done, their past films, and you can see they've done their homework. "I just looked at Princess Kate at one point, and I said, 'This must be exhausting.' And she said, 'Why?' I said, 'You just had a baby, right?' I think she was taken aback."

He continued: "Imagine, you're dressed to the nines, have to talk to all these actors. They're so careful but it's so cool because I think I caught her off-guard for a second.

"And I had that look – in the most elegant way – that yes, it is a lot having a kid. "The funniest thing about that was I said, 'You know, if you ever need a day off – some time off – I'm back-up for you.

For more lifestyle and showbiz news, sign up to OK!'s daily newsletter here