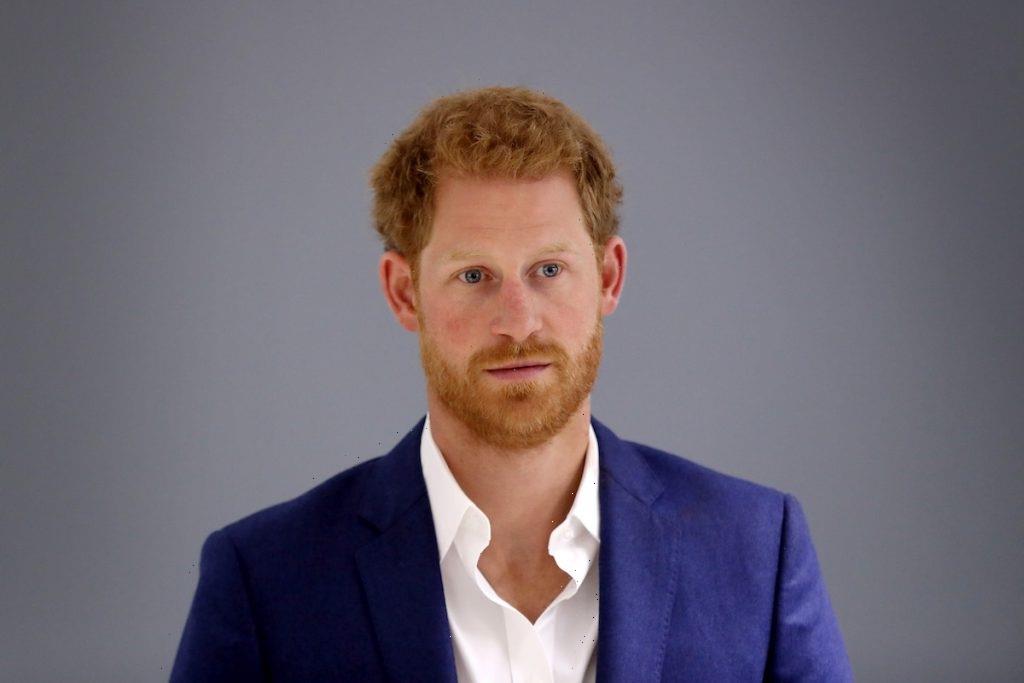 Prince Harry has been living his life on his own terms since resigning as a senior working royal in 2020. Since then, he and his wife, Meghan, Duchess of Sussex, and their young son, Archie Harrison, have been living in California, where they have signed a slew of deals and are using their voices for change.

While many people assumed that the Sussexes wouldn’t speak about their time in the royal fold now that they are no longer working royals, the Sussexes have done the opposite. The duo gave a striking interview to Oprah Winfrey about why they left the royal family.

During their interview with Oprah, Prince Harry and Meghan said they could no longer be silent since the royal family was complicit with the British tabloids in perpetuating falsehoods against them.

Prince Harry, in particular, spoke about watching the racism and sexism that his wife endured. He even spoke about an unnamed family member making a racist comment about their then-unborn son, Archie’s skin tone.

Harry said he was particularly disappointed in his father for his lack of support. “There’s a lot to work through there,” Prince Harry explained about his relationship with Prince Charles. “I feel really let down because he’s been through something similar.”

Though many people have blamed Meghan for megixt, it turns out that Prince Harry has struggled in the royal family for years. Though he was once very close to his brother, Prince William, their roles as the heir and the spare put them on separate paths.

It turns out that, Prince Harry was trying to find a way out in his early 20s.

“It’s the job, right? Grin and bear it. Get on with it,” Prince Harry explained on Dax Shepard’s Armchair Expert podcast via Daily Mail. “I was in my early twenties, and I was thinking I don’t want this job, I don’t want to be here. I don’t want to be doing this. Look what it did to my mum, how am I ever going to settle down and have a wife and family when I know it’s going to happen again. I’ve seen behind the curtain, I’ve seen the business model and seen how this whole thing works and I don’t want to be part of this.”

The prince also compared living a hyper-visible life in the royal family felt like living in The Truman Show. The movie, which centered Jim Carey as Truman Burbank is about a man who discovers his entire life is a TV show.

“For me, prior to meeting Meghan, it was very much a case of, certainly connected to the media, that anger and frustration of ‘this is so unjust.’ By the way, not just about me, but about all this stuff that I was seeing,” he said. “A mix between ‘The Truman Show’ and being in a zoo.”