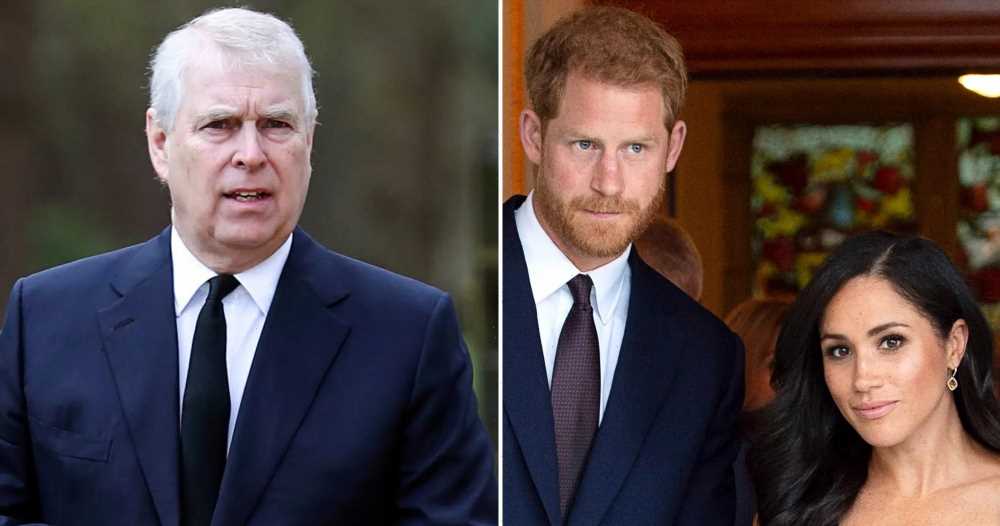 Pushed down. Prince Harry and Meghan Markle were demoted on the royal website.

Prince Harry and Meghan Markle’s Royal Drama: Everything to Know

The royal family page has the Duke and Duchess of Sussex’s biographies listed at the bottom as of Wednesday, September 28. They are just above Prince Andrew — who was moved to the very last spot on the list.

The change comes amid several updates on the website amid the September 8 death of Queen Elizabeth II. Along with removing the queen from the lineup of living royals, the official site also altered titles and the order in which the family members appear. 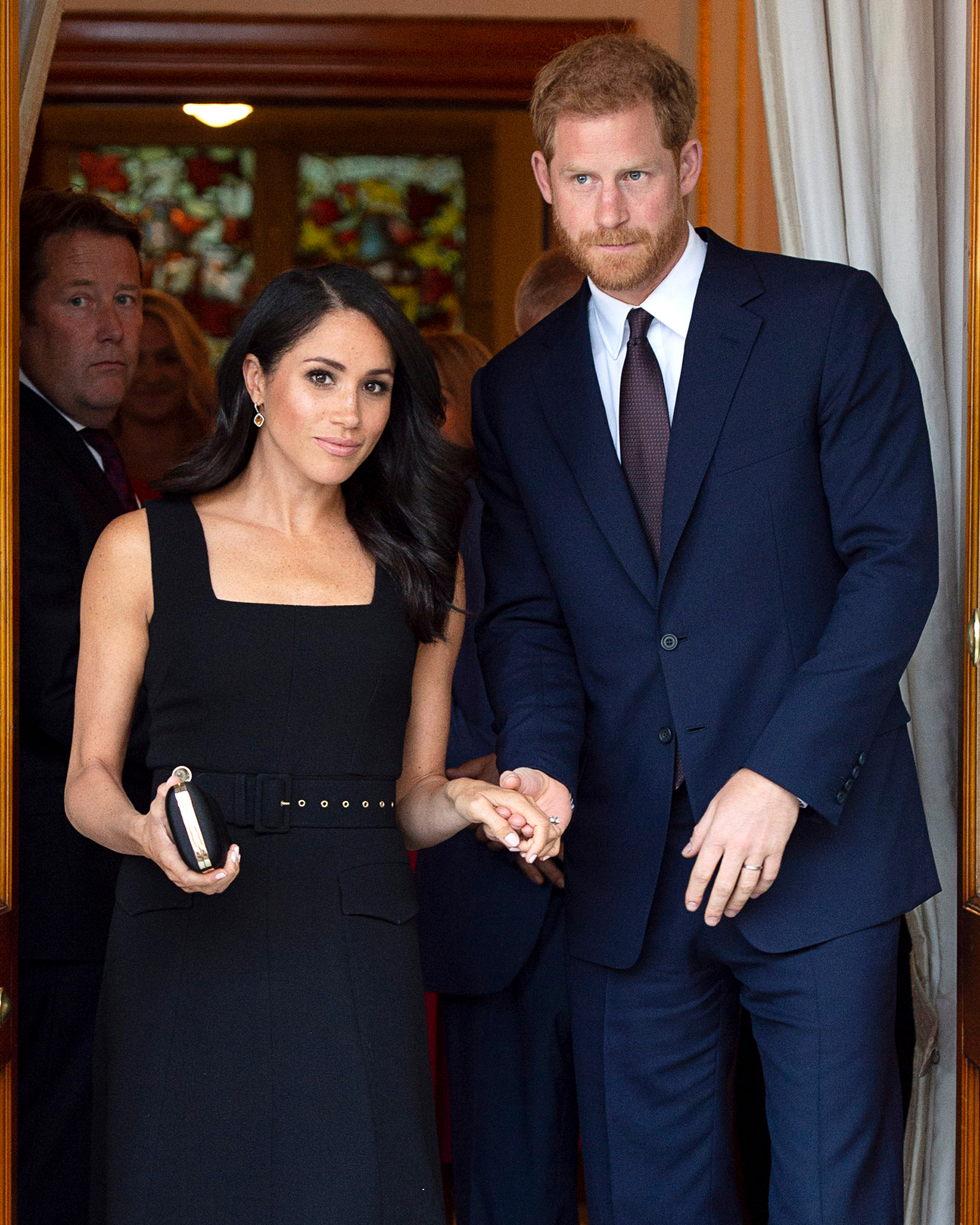 After the first two heirs to the throne and their wives, the list was comprised of Elizabeth’s children in the following order: Princess Anne, Prince Edward, Countess Sophie and Prince Andrew (who is older than Edward).

Then, Harry, 38, and Meghan, 41, were listed before the queen’s first cousins. Princess Alexandra and her husband Michael, the Duke of Kent, had their profiles above Prince Richard, the Duke of Gloucester and wife Birgitte, the Duchess of Gloucester. Rounding out the royal family bios were Prince and Princess Michael of Kent (who shared a page).

While the Prince and Princess of Kent were removed from the page, the rest of the queen’s cousins are now above the Duke of York, 62, and the Sussexes.

Harry and Meghan stepped down from their roles as senior royals in 2020 and moved to the U.S. Prince Andrew, however, was stripped of his HRH status amid a lawsuit from Virginia Giuffre, who accused him of sexually assaulting her when she was underage, but he continued to maintain his innocence.

Buckingham Palace confirmed that Andrew would be stripped of his HRH status in January. “With The Queen’s approval and agreement, The Duke of York’s military affiliations and Royal patronages have been returned to The Queen,” a statement read at the time. “The Duke of York will continue not to undertake any public duties and is defending this case as a private citizen.”

One month after the palace’s announcement, Andrew settled his lawsuit with Giuffre, 38, out of court for an unknown amount of money. 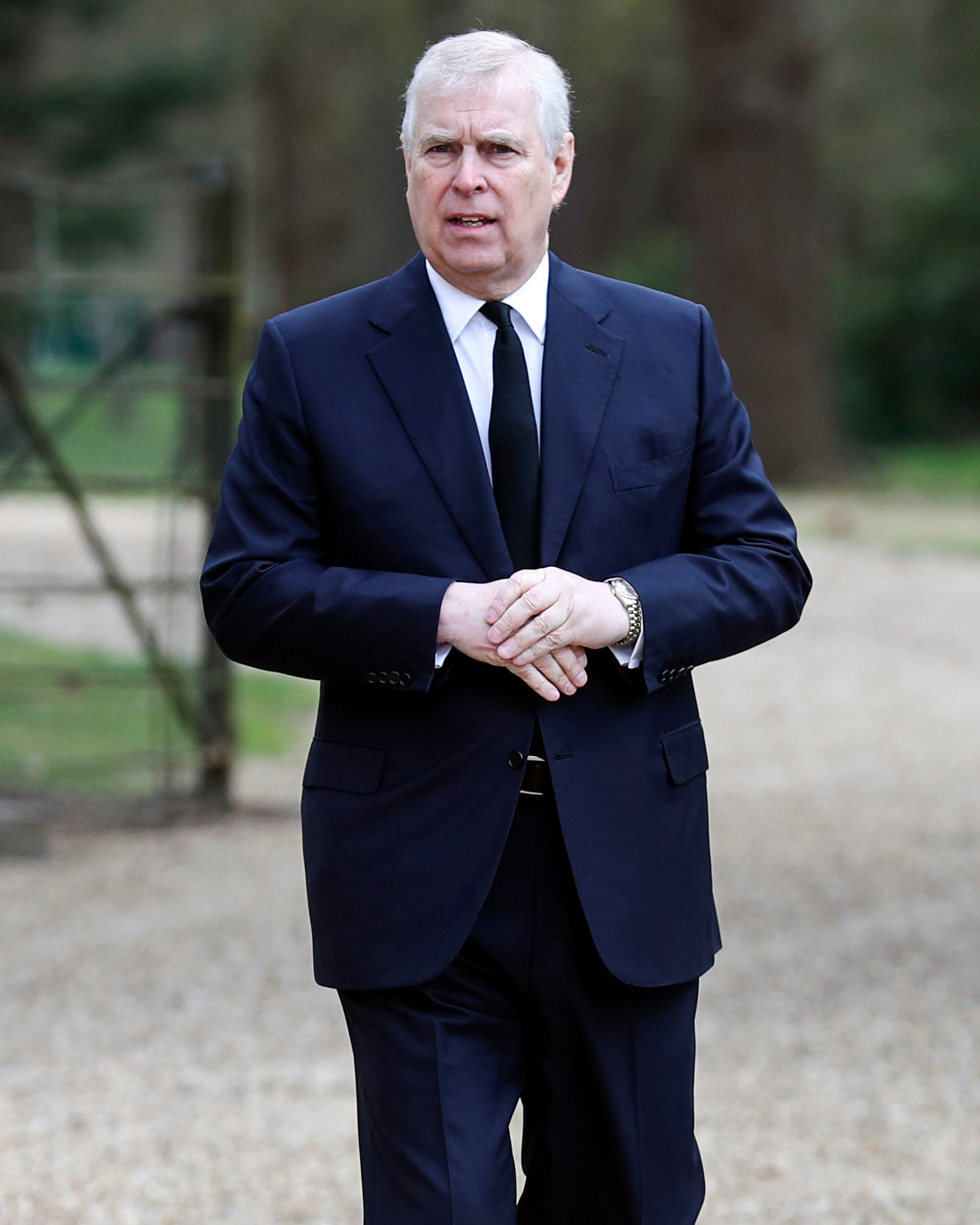 Despite their very different circumstances, the queen’s second son and the Archewell cofounder have been treated similarly when it comes to royal protocol. Neither was allowed to wear their military uniforms to the queen’s state funeral on September 19 despite their years of service in the armed forces. Andrew, meanwhile, was always granted an exception to wear his uniform with his siblings for a September 16 vigil.

As the news raised eyebrows, Harry addressed the situation via his spokesperson. “[Prince Harry] will wear a morning suit throughout events honoring his grandmother. His decade of military service is not determined by the uniform he wears and we respectfully ask that focus remain on the life and legacy of Her Majesty Queen Elizabeth II,” a statement read on September 13.

Amid backlash, the Invictus Games founder received special permission to wear the uniform when he joined all of the Elizabeth and Prince Philip’s grandchildren for a vigil at Westminster Hall two days before she was laid to rest. However, his grandmother’s initials were removed from the shoulder of his jacket.