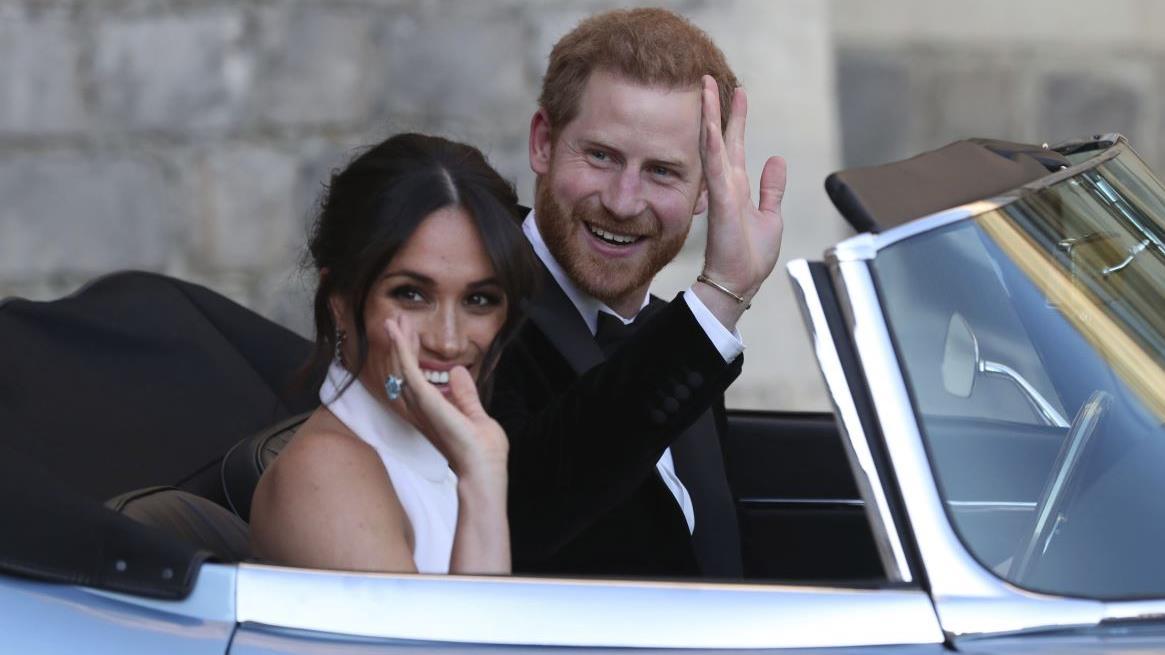 It’s better that Harry and Meghan leave royal family than cause trouble within: Nigel Farage

Former UK Independence Party leader Nigel Farage argues Prince Harry and Meghan Markle wanted both the privileges of being royal and the freedom to make their fortune, but the Queen prevented them from ‘having it both ways.’

Prince Harry has joined a California helicopter club, a move that will help him maintain the license that allows him to fly his wife, Meghan Markle, and their son, Archie, on trips.

The Duke of Sussex is required to practice in order to keep up the helicopter license he obtained in 2013 while serving in the 3 Regiment Army Air Corps, where he qualified as an Apache helicopter commander, the Sun reported.

Earlier this year, his father, Prince Charles, spurred backlash when he flew the Queen's private helicopter to Cambridge to lecture students on climate change and lowering carbon emissions.

According to British tabloids, the 125-mile jaunt caused 2.5 tons of carbon emissions.

Harry, the younger brother of Prince William, the Duke of Cambridge, began helicopter pilot training in December 2008. He doesn't own a helicopter himself yet, but it won’t be hard to find lenders.

According to a royal source, a number of rich benefactors would be willing to spare theirs because of the royal association.

The Duke and Duchess of Sussex moved to California in March after giving up their duties as senior royals. They have negotiated a multi-year content deal with Netflix and currently reside in a 14,563 square-foot mansion in Santa Barbara worth $11 million, which they reportedly took out an $8.9 million mortgage to buy.