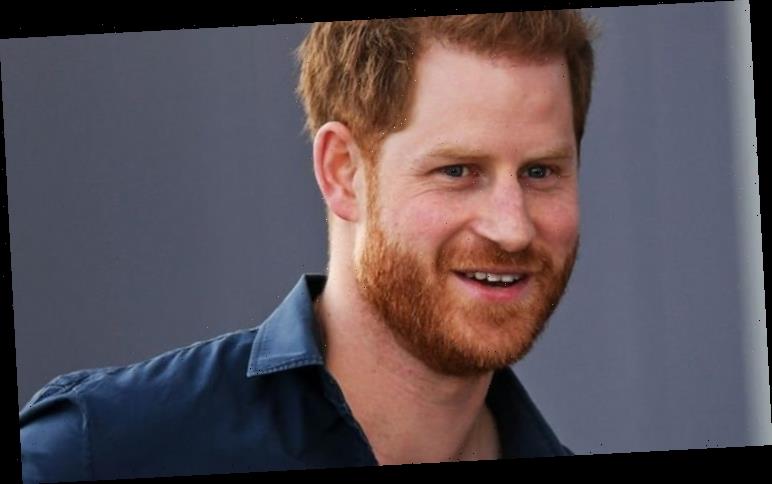 Prince Harry talks to WellChild CEO about role in pandemic

Prince Harry, 36, and Meghan Markle, 39, have held onto their patronages despite stepping down as senior royals. While the couple have relocated to the USA they each continue to honour their links to several UK charities. WellChild children’s charity is one of several organisations with which the Duke still has ties and he honoured his work with them at the weekend.

On Sunday, WellChild shared a statement from Prince Harry on Twitter in which the Duke responded to the organisation’s 2019 to 2020 impact report.

The WellChild tweet read: “Our Impact Report includes a letter from WellChild Patron, The Duke of Sussex who praises WellChild for its work during the pandemic.”

Harry’s thoughtful message to the charity read: “I am incredibly proud to say that WellChild has moved with urgency and purpose to tackle the new challenges that children with complex needs and their families have faced because of this crisis.

“Life for everyone has been tough.” 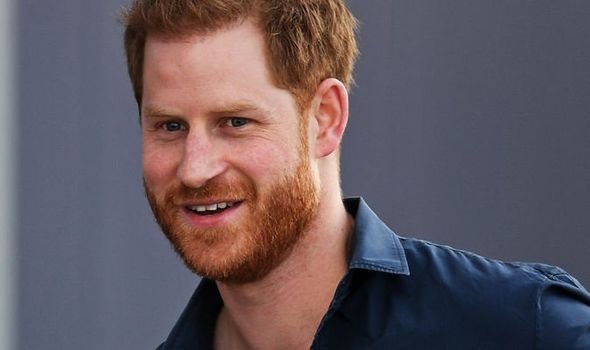 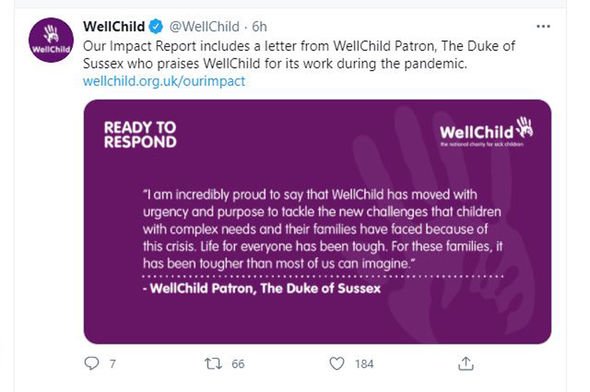 The message added: “For these families, it has been tougher than most of us can imagine.”

The statement was signed off “WellChild Patron, The Duke of Sussex.”

WellChild is a national charity which works to give children and young people with serious illness in Britain the best chance to thrive – at home with their families.

During an address at a WellChild event in 2019, Prince Harry fought back tears as he spoke about the charity’s work. 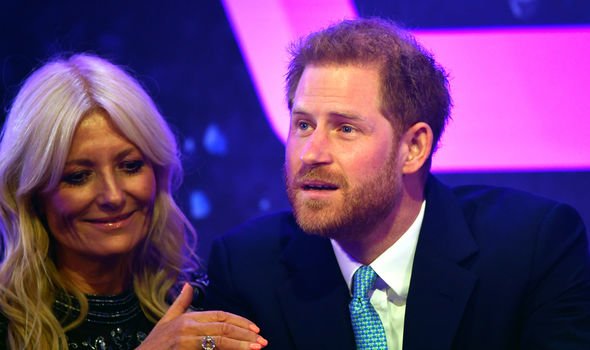 The speech took place not long after Meghan, Harry and their son Archie got back from their royal tour of Southern Africa.

During the address, the Prince said: “Last year when my wife and I attended we knew we were expecting our first child – no one else did at the time, but we did…” he then became overcome with emotion and trailed off, clearly upset.

According to a language expert, Harry’s latest statement about the charity’s work amid the pandemic packs a powerful punch and shows he is “sure-footed.”

The analyst said: “The style and the wording of this short message seem to suggest Harry might be back to his more sure-footed, action man self.”

Judi claimed the message moves away from the “guru-like” language fans have begun to expect from Harry since his move to the States.

Judi added: “The structure is powerful, concise and to the point, which is a world away from Harry’s recent guru, mantra-munching mode where he has sounded like a man keen to campaign for non-specific global change, using his own problems and experiences as a template.”

According to the analyst, Harry’s snappy use of language is “more effective” and harks back to his days in the military. 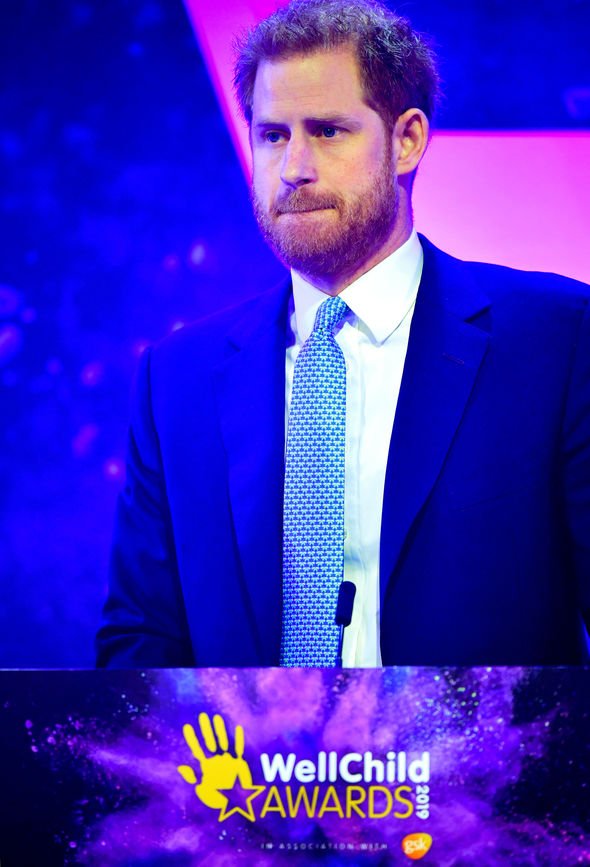 “His praise lacks waffle and mantras and is all the more effective for that.

“This sounds like military Harry, speaking of his pride in the way that Well Child has ‘moved with urgency and purpose.’

“He uses action-based, ‘fight’ words to describe the work Well Child has done, including ‘Tackle’ ‘Challenges’ ‘Tough’ ‘Crisis’ and ‘Urgency’ and the use of these words make him sound genuinely motivational.”

Judi claimed the message strikes an empathetic note without being preachy.

She added: “Even his more empathetic sentiments are concise and there is no attempt to share his own experiences here, just a man standing back in pride and encouragement.

“He refers to the crisis being ‘tougher than most of us can imagine’ for ‘these families’ and the blend of strength and determination with a more humble approach suggests a sense of growing, more level-headed maturity from the Prince.”