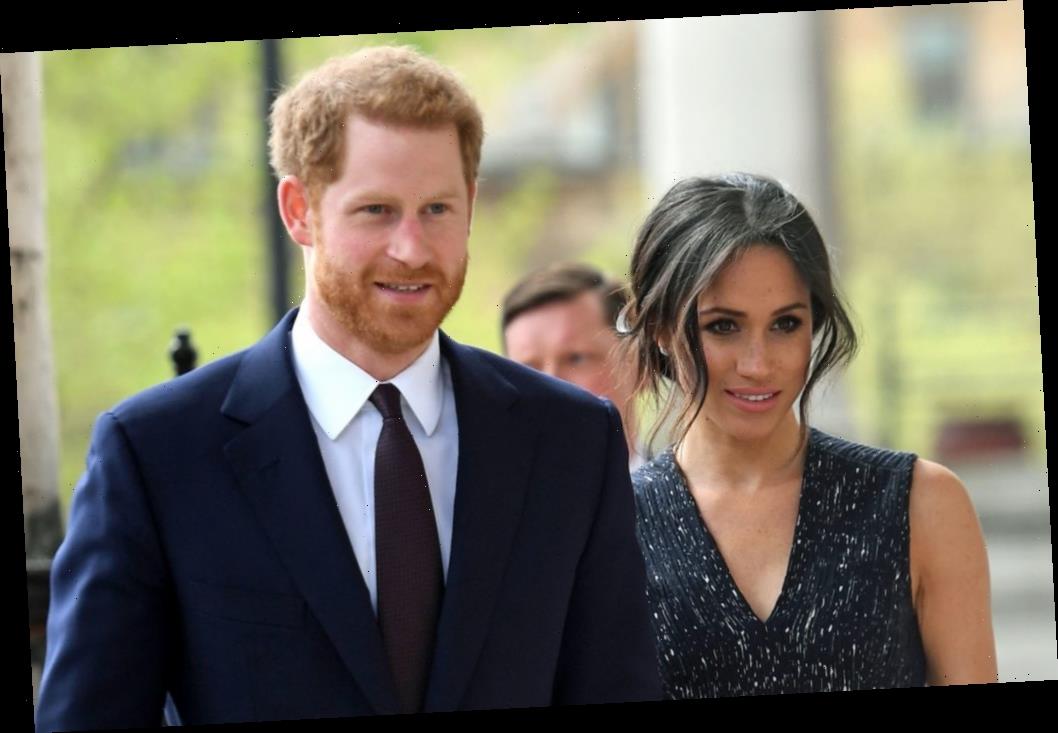 Prince Harry and Meghan Markle are arguably the most talked-about members–er, former members–of the royal family. The couple made headlines for their whirlwind romance a few years back, and early last year, they announced that they were making moves to leave the family altogether.

Now, the two have settled into Montecito, California, and have rebranded themselves in an effort to resonate better with the public. But the couple’s insanely high cost of living only reminds us how out of touch they truly are.

When Harry and Meghan wed back in 2018, the costs immediately started mounting. According to Marie Claire, the couple’s wedding cost nearly $41 million — most of which came from security. But beyond that, Harry and Meghan spared no expense in making themselves comfortable in a new living situation. The royal family shelled out $4.6 million in home renovations between Nottingham Cottage and Frogmore Cottage, the two places Harry and Meghan called home while they were still members of the royal family.

The family also paid more than $8 million in security costs for the couple over a two-year period, as well as $720,000 in staff salaries.

Harry and Meghan spend millions each year on living expenses

Though the bulk of the couple’s royal expenses came from security, their overall cost of living is still surprisingly high. Those security costs have carried over into their new lives in the United States, though this time, they’re reportedly paying out of pocket. The actual cost of security remains a mystery, with some suggesting it’s around $1.5 million annually, and others saying it could be as much as $25 million.

Back when they were still working royals, Meghan reportedly spent more than $1 million on clothes. (Though, in her defense, almost anyone would need to extensively expand their wardrobe in order to meet the needs of so many royal engagements.) It’s unclear how much she currently spends, though costs could be down because of no-contact meetups.

Harry and Meghan dropped nearly $15 million on their home just outside of Santa Barbara, California, last summer. According to Variety, Harry and Meghan secured a $9.5 million mortgage to pay for the home, which means that, if their loan lasts 30 years (as most home loans do), the two are paying $316,000 annually–before interest–on their property. Plus the home has 19,000 square feet and boasts nine bedrooms and 16 bathrooms — so it’s safe to say the couple’s water and electric bill is through the roof.

Harry and Meghan aren’t the only royals whose cost of living suggests they’re totally unrelatable. Prince Charles and Camilla Parker Bowles reportedly spent more than $1 million on a combined three trips between 2018 and 2019, with other trips still costing thousands more than most members of the public would ever spend.