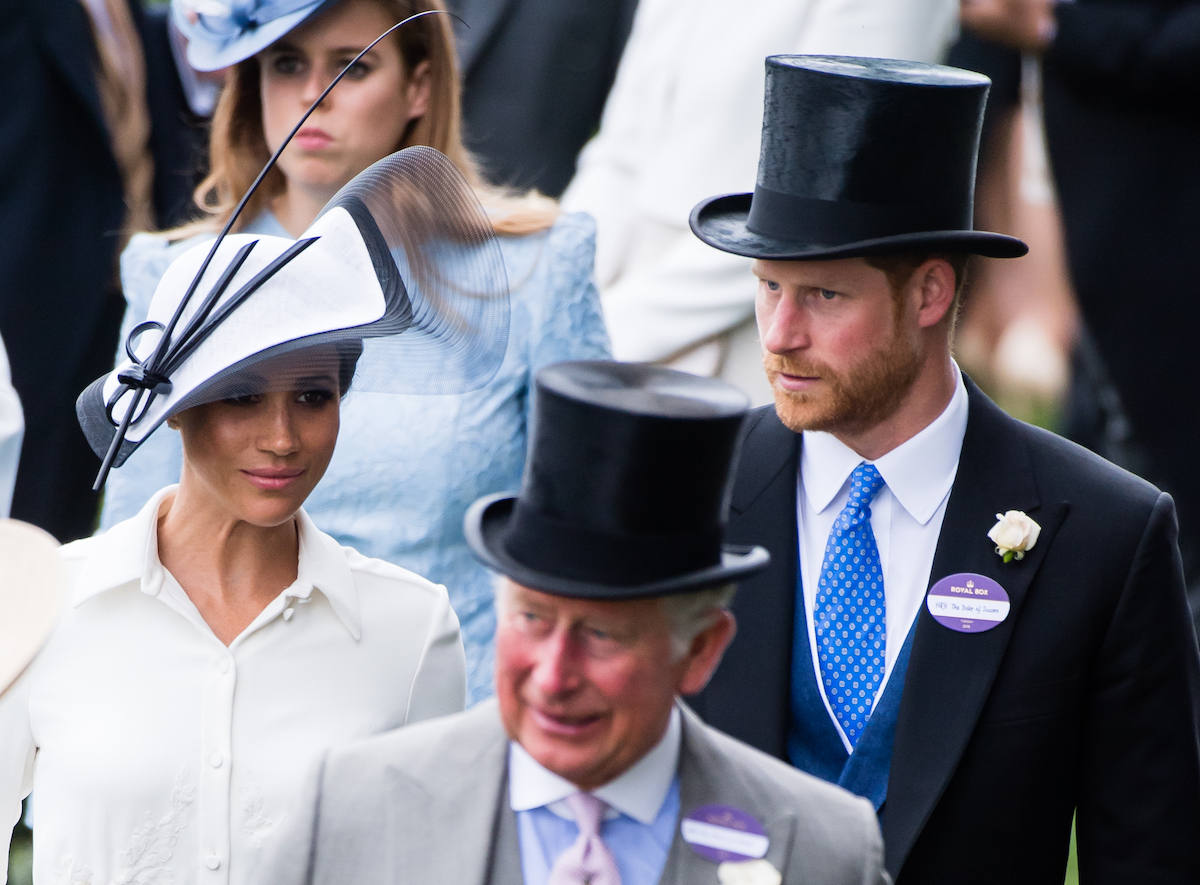 No good “vibes “from Prince Charles. During Platinum Jubilee weekend, Prince Harry and Meghan Markle were reportedly seen leaving the Prince of Wales’ London home. However, according to a royal commentator, the meeting didn’t go as well as the Duke and Duchess of Sussex hoped.

Meghan and Harry made their first joint appearance in the UK since stepping down as senior royals in 2020 during Platinum Jubilee weekend. On June 3, 2022, they attended a National Service of Thanksgiving.

Held at St. Paul’s Cathedral, the service was all about honoring Harry’s grandmother, Queen Elizabeth II. Although the monarch wasn’t there (she pulled out of the event the day before), plenty of royals were.

Meghan and Harry arrived hand-in-hand. They sat, flanked on either side by Princess Eugenie and her husband, Jack Brooksbank, in the second row. While Harry supposedly exhibited anxious body language, he and Meghan had lighter moments during the service.

One thing they didn’t do? Chat with senior royals. Charles, Camilla Parker Bowles, Prince William, and Kate Middleton sat on the opposite side of the aisle. Meaning cameras didn’t catch a glimpse of Harry with his father or brother. 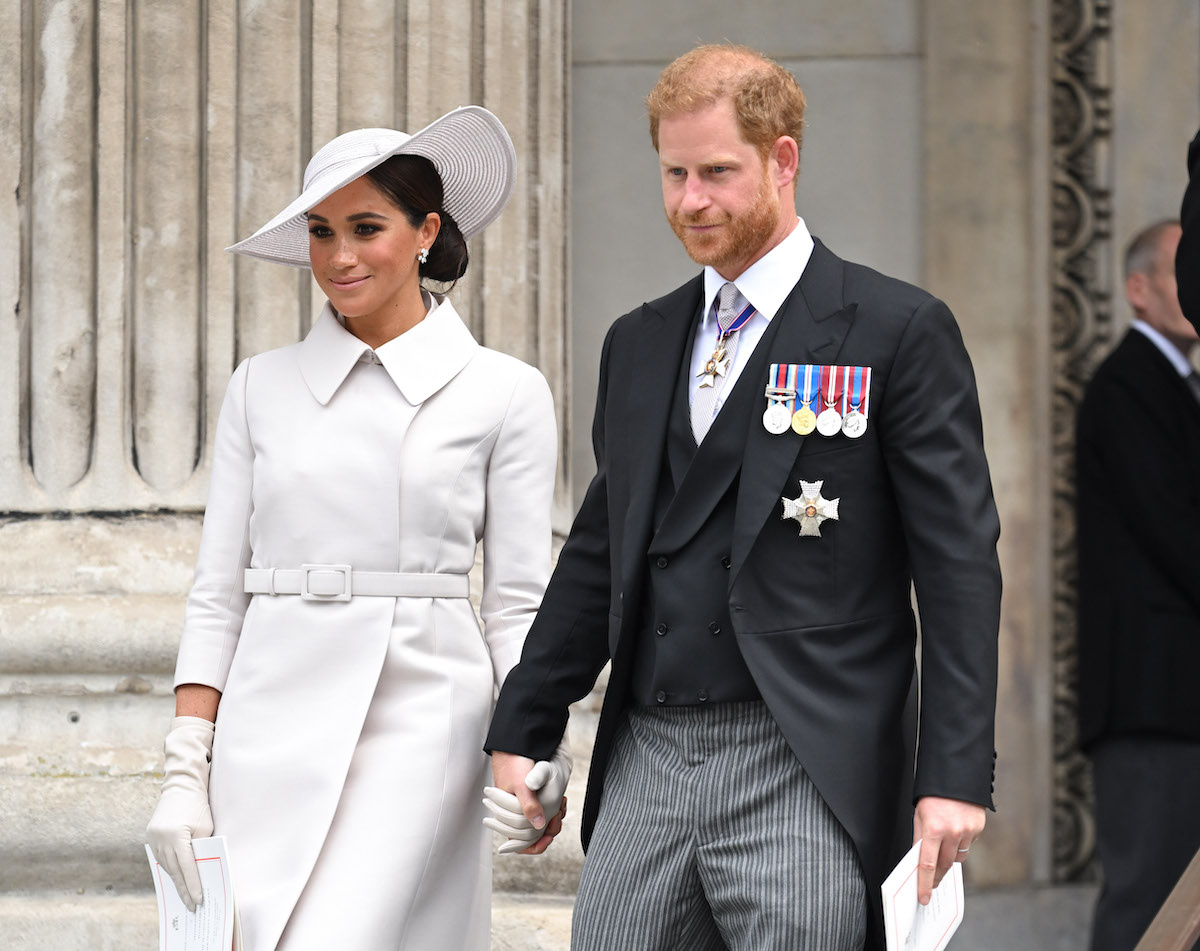 The royal family doesn’t understand Harry, according to Palace Papers author Tina Brown. She told 60 Minutes Australia that the Duke of Sussex’s relatives don’t get what he’s doing.

“Harry has not just had his say once. He’s going to keep having his say,” Brown said. “There’s a fear about trust. There’s a lot of mistrust right now.”

She continued, saying royals are “baffled” by Harry’s willingness to talk about the royal family. Even more so, they don’t know this particular version of the 37-year-old.

“One of the things I heard constantly from within the royal family people is that ‘we don’t recognize Prince Harry. We don’t understand why he’s doing this. We just don’t understand it’” Brown said.

Saying it seems as if Harry’s been “suddenly liberated” from “constraints,” the author said the father of two appears to have the “destructive” desire to “blabber everything that’s on his mind.”