Hannity rips Prince Harry with a lesson in free speech: ‘Royal pain in the ass’

Prince Harry “absolutely” plans to join his brother, Prince William, at an upcoming tribute event for Princess Diana — but palace insiders wonder how the Duke of Sussex will “face his family” in the wake of his latest incendiary comments.

Harry and William, whose relationship has been strained since Megxit, are due to reunite for the unveiling of a statue in honor of their late mother at Kensington Palace in London on July 1, which would have been Diana’s 60th birthday.

“No one is going to tell Harry not to come, but how does he face his family?” a palace source told Page Six after Harry, 36, accused his father, Prince Charles, in a recent interview of passing on his “pain and suffering.”

“Harry’s still coming, we’re told, but how will it all go down?” the source wondered. “Will he just turn up on the day without having seen them beforehand?” 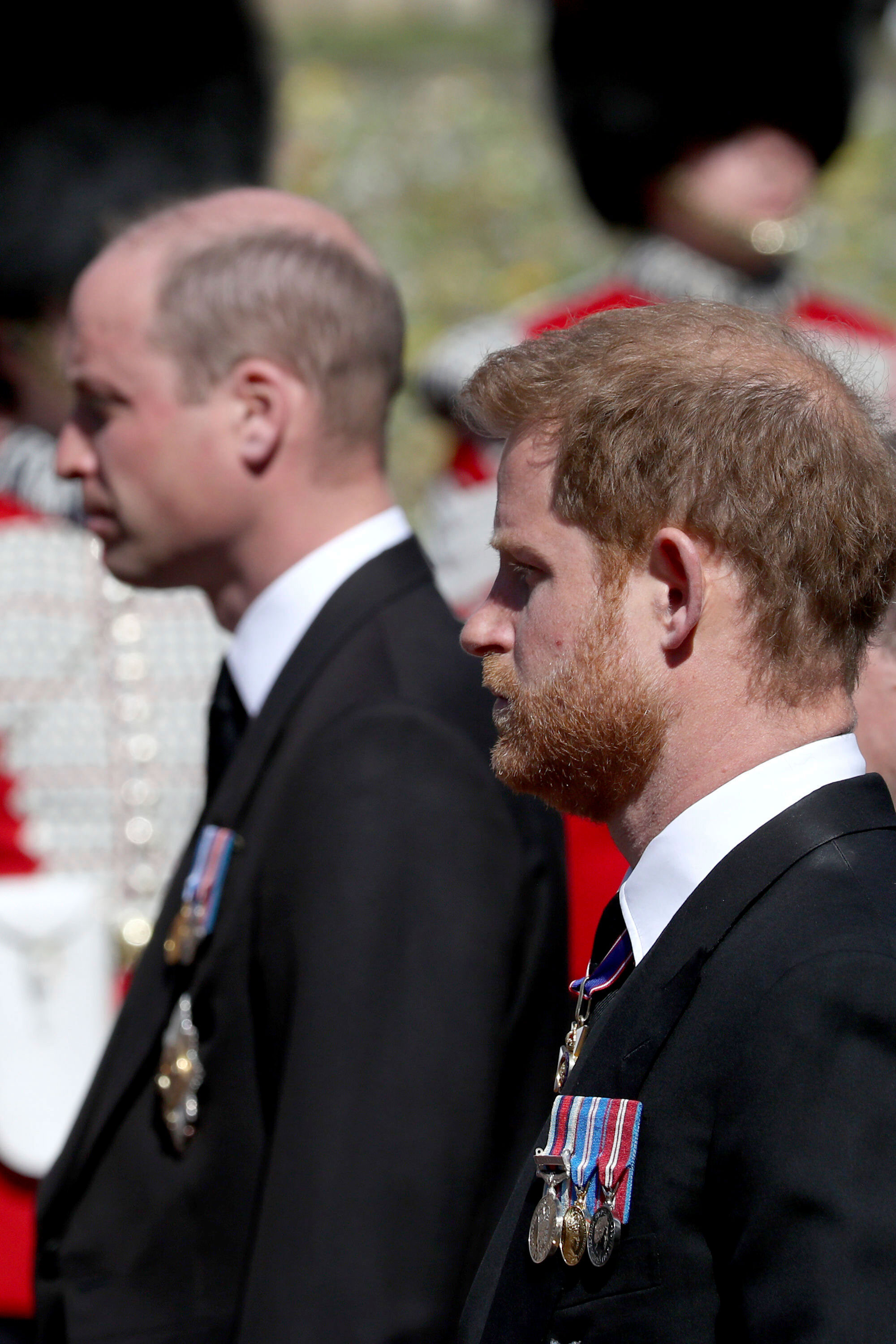 Another source familiar with the royal family added: “Things between Harry and William have been terrible since Megxit, then Harry and Meghan [Markle] gave that nuclear Oprah [Winfrey] interview, and now Harry has spoken out again. It’s just one thing after the other.”

We’re told that the status of the event depends on the timing of the arrival of Harry and Meghan’s daughter, who is due imminently. 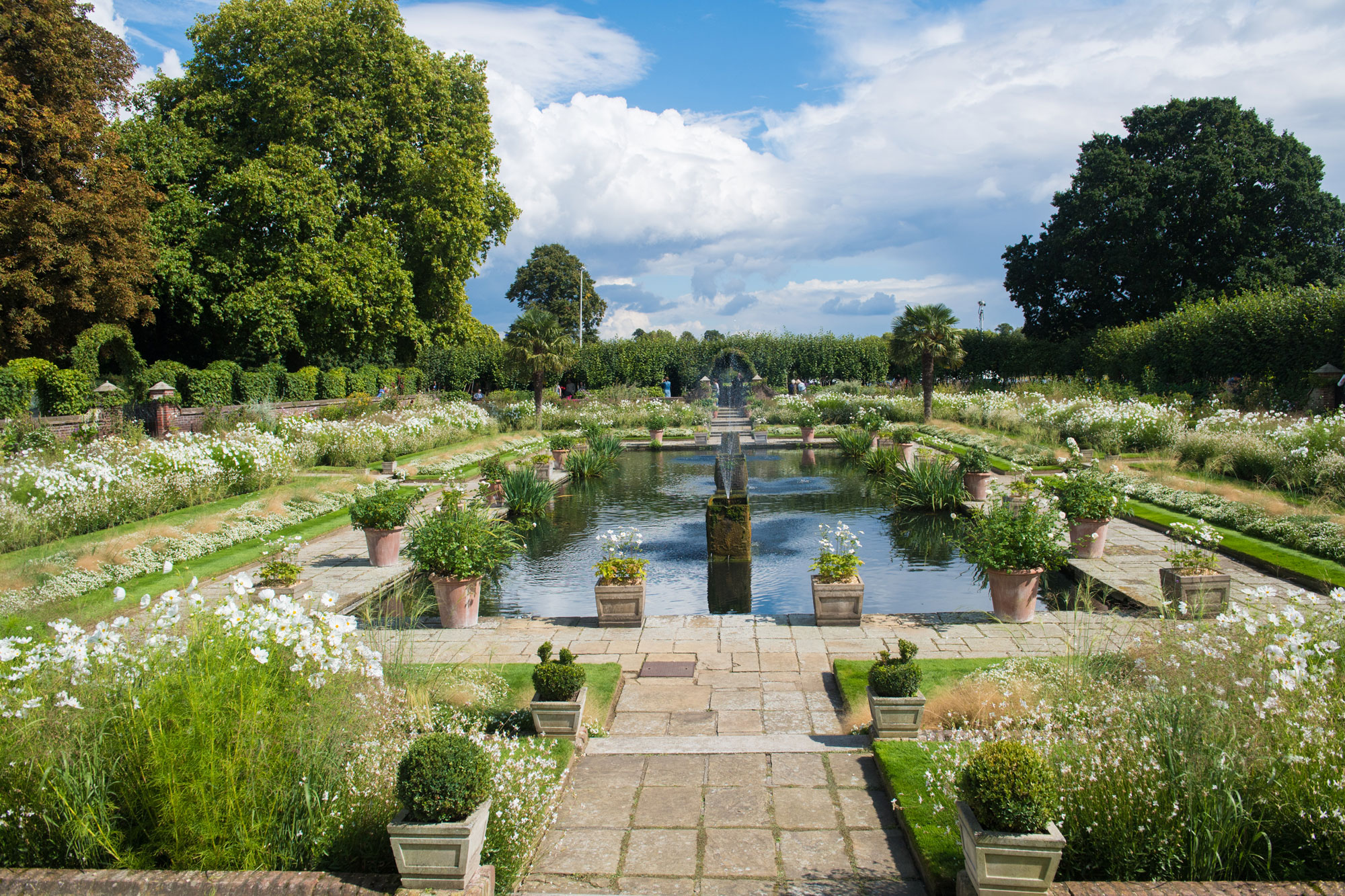 Speaking to Dax Shepard on his podcast, “Armchair Expert,” Harry last week claimed that Charles, 72, had handed down a “cycle” of “genetic pain and suffering” to him, leading Harry and Meghan, 39, to move to California last year.

“He treated me the way he was treated,” the former military pilot said of his dad.

Harry said he had debated leaving royal life since his “early 20s” because of “what it did to my mum,” contradicting the narrative that Meghan was the brains behind the move.

“It’s a lot of genetic pain and suffering that gets passed on anyway,” said Harry, who dramatically quit his royal duties in January 2020 and moved to the United States. 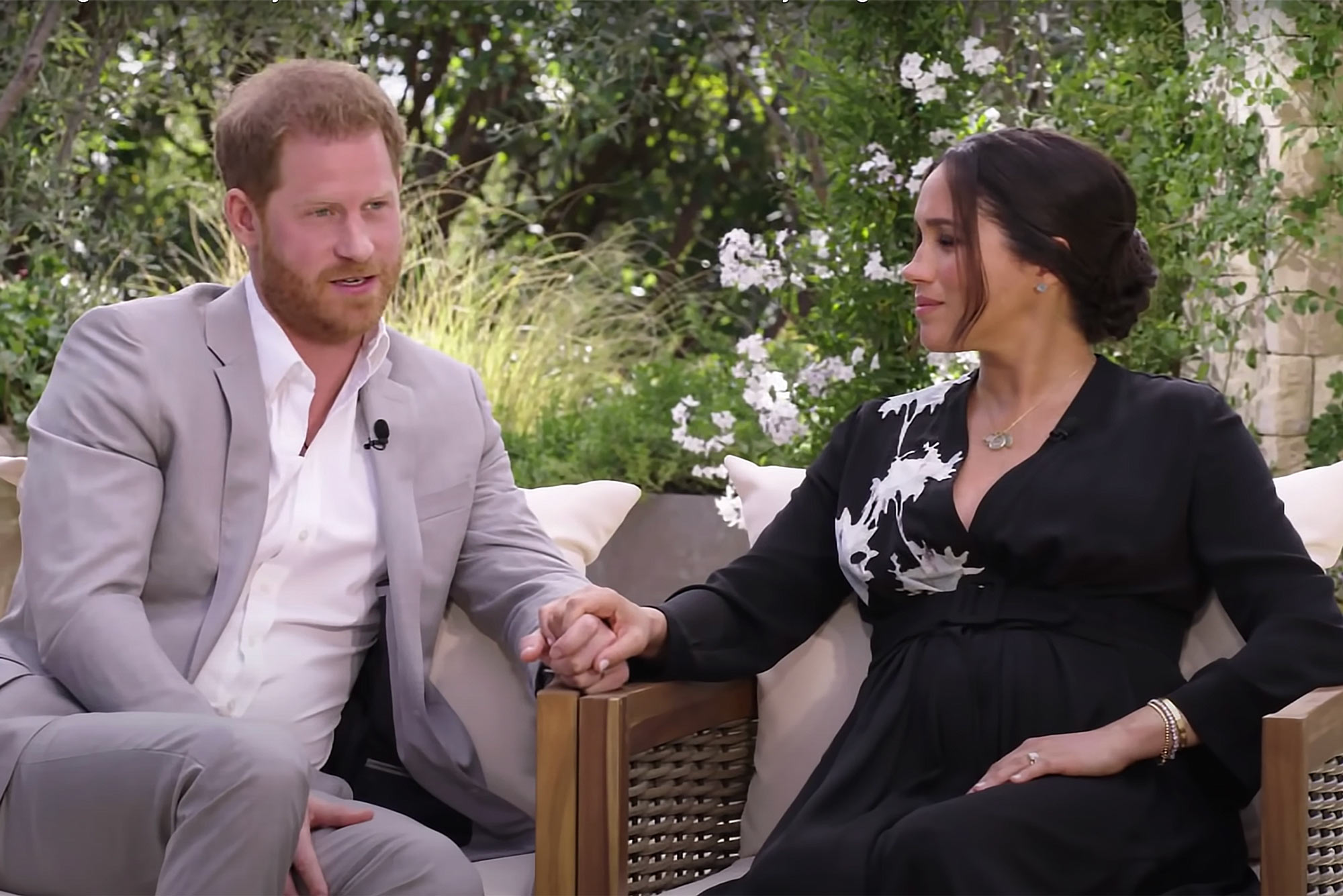 “We, as parents, should be doing the most we can to try and say, ‘You know what? That happened to me, I’m going to make sure that doesn’t happen to you.’”

Another palace source told us after the interview: “It’s so tiring. Stop whining about how awful your privileged upbringing was … and stop using your title if you are so miserable about being royal.”

Another insider joked: “We really should start calling him Henry Wales.”

A rep for the Sussexes was unavailable for comment.