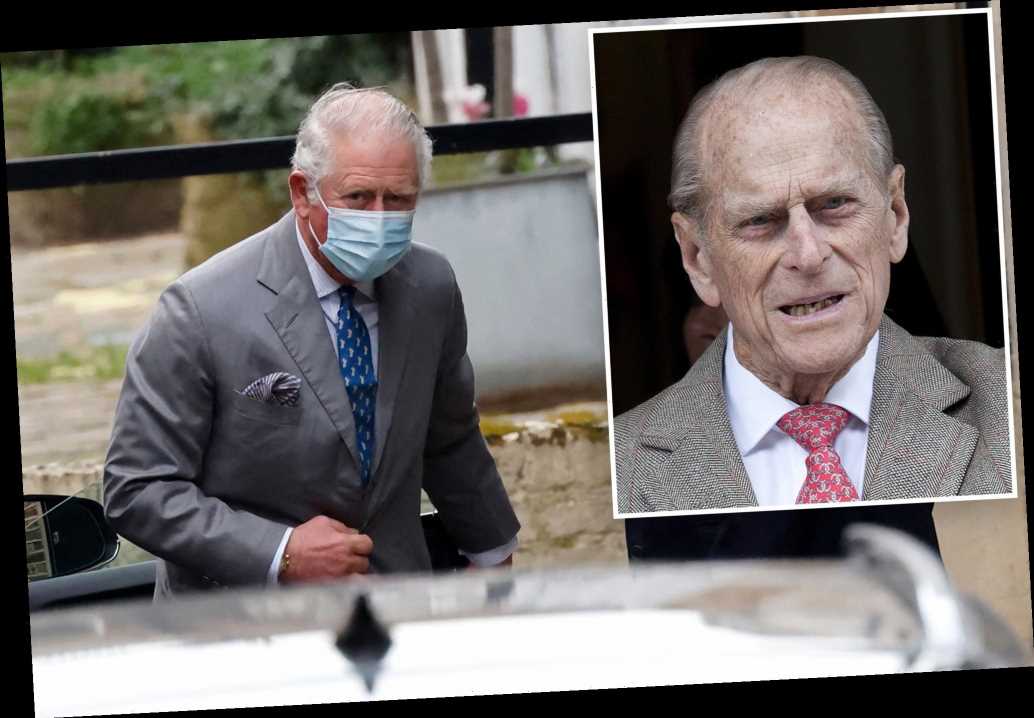 Prince Philip had a visitor in the hospital Saturday — his eldest son, Prince Charles.

The men spent about 30 minutes together at the private King Edward VII’s Hospital, where Philip was admitted Tuesday evening for “observation and rest” after feeling ill, the Associated Press reported. He is expected to be released sometime next week.

Philip, who turns 100 on June 10, isn’t believed to have COVID-19. He and his wife, Queen Elizabeth, 94, received their coronavirus vaccinations in January.

A masked Charles, 72, arrived by car for the visit. The hospital allows visitors only in “exceptional circumstances” because of the pandemic, according to its website.

Philip has rarely gone out in public since retiring from royal duties four years ago. In July, he attended a military ceremony at Buckingham Palace.

On Feb. 9, Philip and the Queen welcomed their ninth great-grandchild, August Philip Hawke Brooksbank, son of Princess Eugenie and her husband Jack Brooksbank. 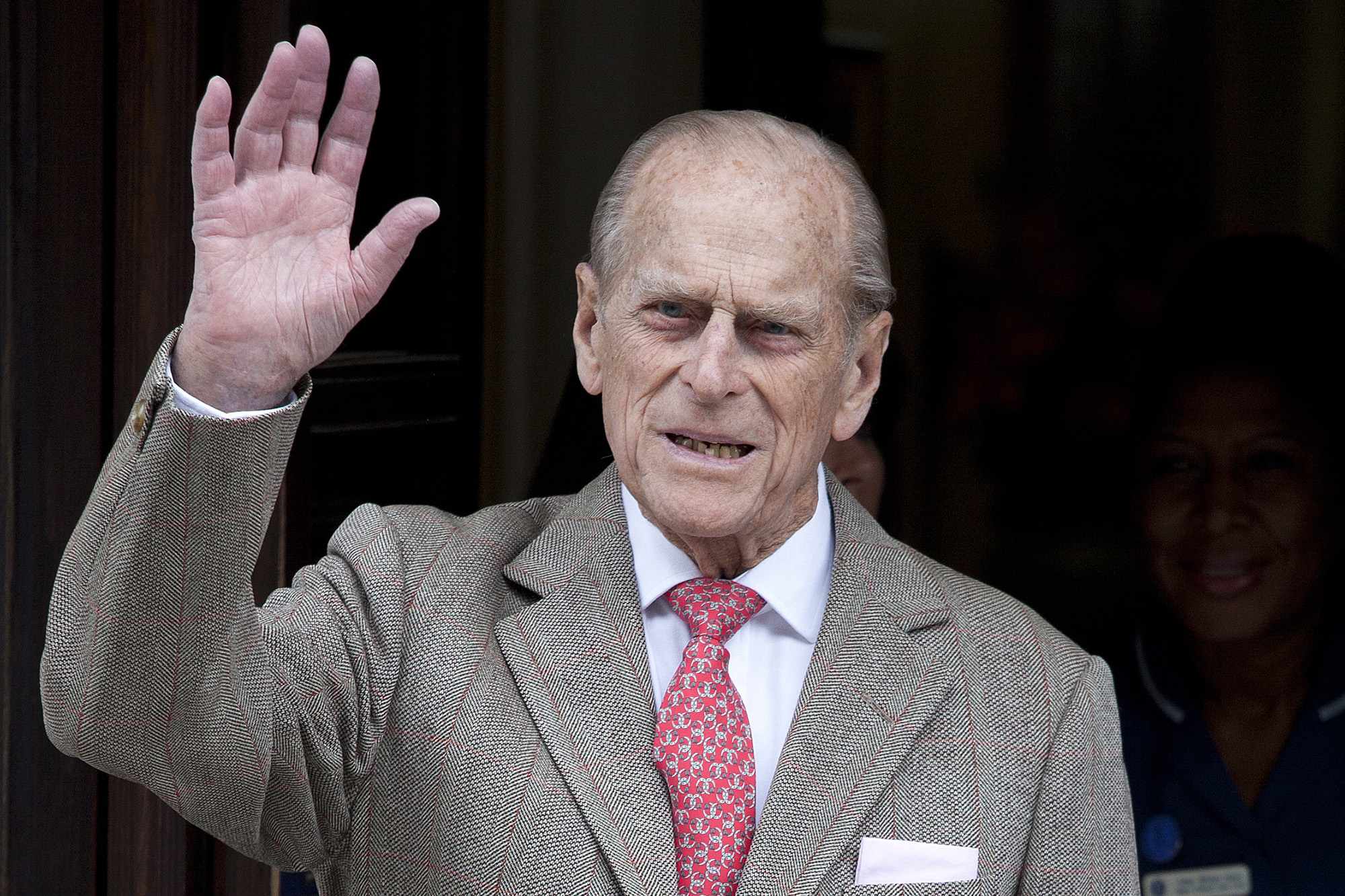 The princess, the younger daughter of Prince Andrew, chose the name Philip as a tribute to her grandfather.