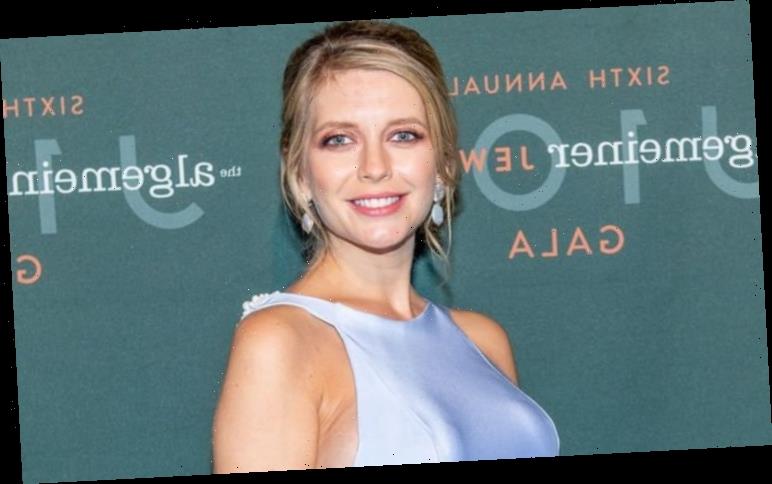 The campaign is aimed at rallying society to encourage girls to stay in sports because the benefits of their participation go far beyond the field or court. Figures show 68 percent of teenage girls are feeling more anxious about their future than they did before the pandemic. And research of 1,000 girls aged 12-16 revealed sports participation can help change that, with 65 percent of girls currently playing sport saying it has helped them feel more confident about their future development.

The study, commissioned by Always, found the benefits for girls in sports go far beyond the cheers and the wins, and women polled who played sports during puberty say doing so helped them build skills such as learning how to work as a team (45 percent) and developing self-esteem (30 percent) which have benefitted them in adult life.

In addition to participating in regular exercise and having fun, sports helped them develop important life skills including learning how to win and lose (36 percent), persevere (23 percent) and become a better communicator (21 percent).

Rachel Riley, speaking on behalf of Always which has teamed up with Sported, the UK’s largest community sporting network, said: “I played so many different sports at school, from hurdles to football and the skills I learned helped me in so many ways.

“The biggest impact sport had was on my confidence, especially as a teen – it taught me to be more vocal and encouraged me to take the lead and this is something that has stayed with me in my adult life.

“I’m really passionate about this partnership because I believe that playing sport has many unexpected benefits, including being able to build relationships with team members, improving communication skills and most of all, it really boosts confidence. 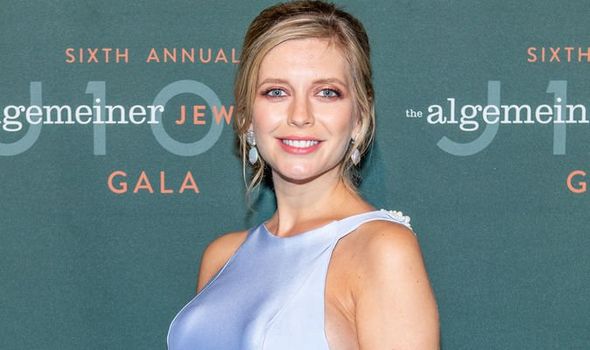 “And as someone who has reaped the rewards of staying in sports when I was younger, I really want to make sure that girls are encouraged to do the same because sport can help fuel girls’ futures.”

However, despite all the value sports participation provides, nearly one in three girls will drop out of sports during puberty, because they either don’t think they’re good enough (28 percent) or don’t feel encouraged to keep playing (25 percent).

The survey via OnePoll also found that half of women who dropped out of sports as teens wish they had continued to play.With sports looking a little different right now, even more support and encouragement is needed.

In fact, 75 percent of girls want more support to keep them involved in sports.

Sported, the UK’s largest network of community sports groups, reported that 25 percent of community groups are not sure that their participants will return in the future.

Always will be donating to Sported to help hire youth centre spaces and equipment to ensure the organisation is equipped to support participants once lockdown eases.

To help show the nation that the value of sports extends beyond the field, a video has been created showing the unexpected ways sports can transform her future.

The content showcases Rachel, the UK’s youngest female pilot, Ellie Carter and COVID 1st responder, Ellie Pantlin, who all credit sports as a key enabler of their success.

Successful social enterprise CEO Dr Anne-Marie Imafidon MBE also features as part of the campaign and credits her learnings from playing netball in her younger years as part of her success today.

Anne-Marie said: “What I most enjoy is seeing a direct impact as a result of my efforts.

“It was the same in team sport for me, the satisfaction of achieving a goal is what kept me going – I got so much more out of it than I probably realised at the time.”

“Netball taught me to play together as a team, where players have really clear and defined responsibilities – but you’re all heading towards one goal.”

For more information on how to get involved with the #FuelHerFuture initiative, visit always.co.uk/fuelherfuture.