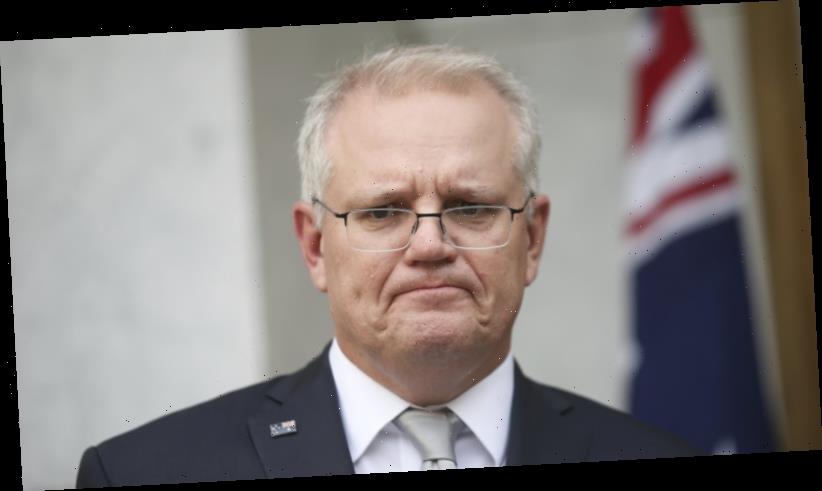 National cabinet has fractured over plans to ease state border controls and open the economy by Christmas, with premiers pushing back at a bold federal agenda out of concern it could erode their power.

State premiers split over the roadmap to reviving social and economic activity in a fundamental dispute over whether the peak group needed to reach a consensus on how to respond to the coronavirus crisis. 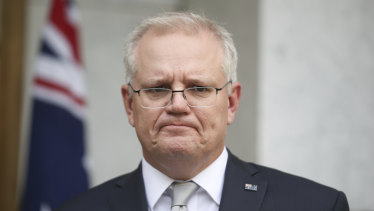 Prime Minister Scott Morrison secured an agreement in principle to remove barriers by Christmas and negotiate the best way to define "hotspots" where infections are too high, in a limited deal that is subject to further talks.

But Mr Morrison abandoned the usual consensus model of the national cabinet after encountering strong objections, with West Australian Premier Mark McGowan refusing to sign up to the new timetable.

Victorian Premier Daniel Andrews and Queensland Premier Annastacia Palaszczuk resisted the federal definition of a coronavirus hotspot, while other leaders also held out on the proposal.

"We've decided that this notion of 100 per cent, absolute consensus on any issue is not a way that the national cabinet can indeed work," Mr Morrison said.

"And so what we will do is we will set out areas where we can come together and get as many states and territories as possible to come around that agreement.

"Not everyone has to get on the bus for the bus to leave the station. But it is important the bus leaves the station."

The state manoeuvres blocked Mr Morrison's attempt to agree on a national definition of a "hotspot" with high infections and use this benchmark to decide federal assistance and state measures such as border controls.

While the federal government insisted this would interfere in state affairs, Victoria and other states feared Mr Morrison could use the new measure to attempt to overturn or challenge a state border decision.

The outcome leaves seven of the eight states and territories signed up to a process to negotiate the hotspot proposal and the ambition to ease restrictions in time for families to celebrate Christmas.

In a separate split, only five of the eight leaders agreed on an agricultural code to allow the movement of farm workers across borders.

NSW, Victoria and South Australia will begin work immediately on the code, which the ACT and NT also support. Queensland, Western Australia and Tasmania did not join.

Mr Morrison offered hope for Australians caught overseas and trying to return home, saying national cabinet agreed on the need to boost the capacity of inbound arrivals beyond the cap of 4000 places a week.

'Not everyone has to get on the bus for the bus to leave the station. But it is important the bus leaves the station.'

"We noted that NSW has been doing all the heavy lifting on this and they really are at their capacity for the time being," he said.

He said the talks would focus on airports in Perth, Adelaide, Darwin and Canberra, with Tasmania singled out as being "keen" on helping.

Premiers emerged from the meeting on Friday to emphasise the goal of removing restrictions rather than a concrete agreement.

"We in the main agreed to an aspiration to work towards the opening up of borders across the country," Tasmanian Premier Peter Gutwein said.

Mr McGowan rejected the aspiration because national cabinet had agreed on a previous timetable to ease restrictions in July but had been forced to abandon the plan.

"I just think it's premature, particularly in light of Victoria, for us to set that deadline at this time," he said.

In a pointed reference to failures in Victoria, the federal paper on the hotspot plan said all governments needed an agreed benchmark to trigger calls for assistance.

Without a firm deal on the hotspot definition, federal and state leaders will negotiate further on how to set the benchmark and whether it would determine whether state border controls are imposed or relaxed.

A federal source said the hotspot definition was not meant to trigger shutdowns in a suburb or town because these decisions would always be up to the states.

"A consistent definition of what is a hotspot could ensure states had no excuse to keep their borders up," she said. "So the information we worked off today is a constructive start."