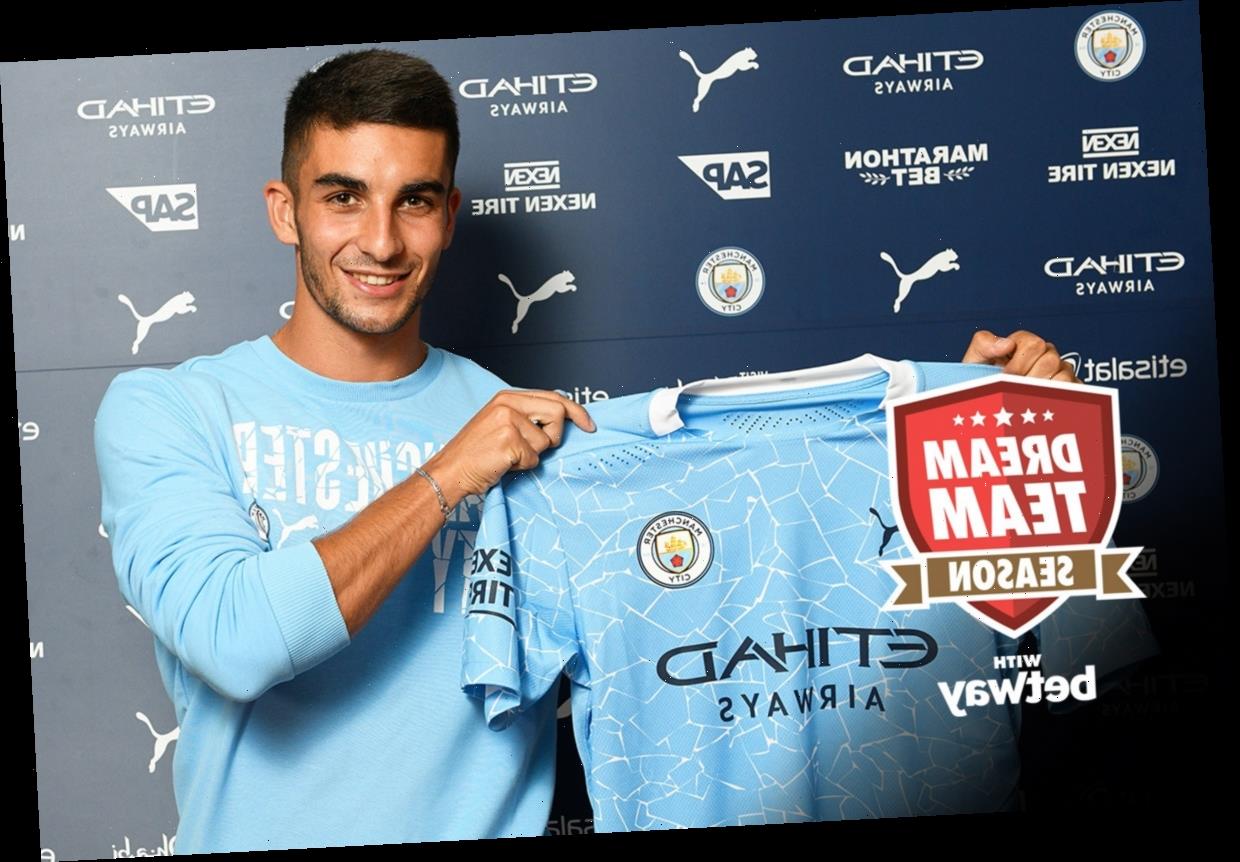 Premier League fantasy football is back this Saturday and this is your guide to the best bargains in the business.

It’s easy picking your star players but the game is really won or lost when it comes to picking up the bargains.

So here’s 11 players priced £2m or under that will help you balance the books AND hopefully score you lots of points, too. 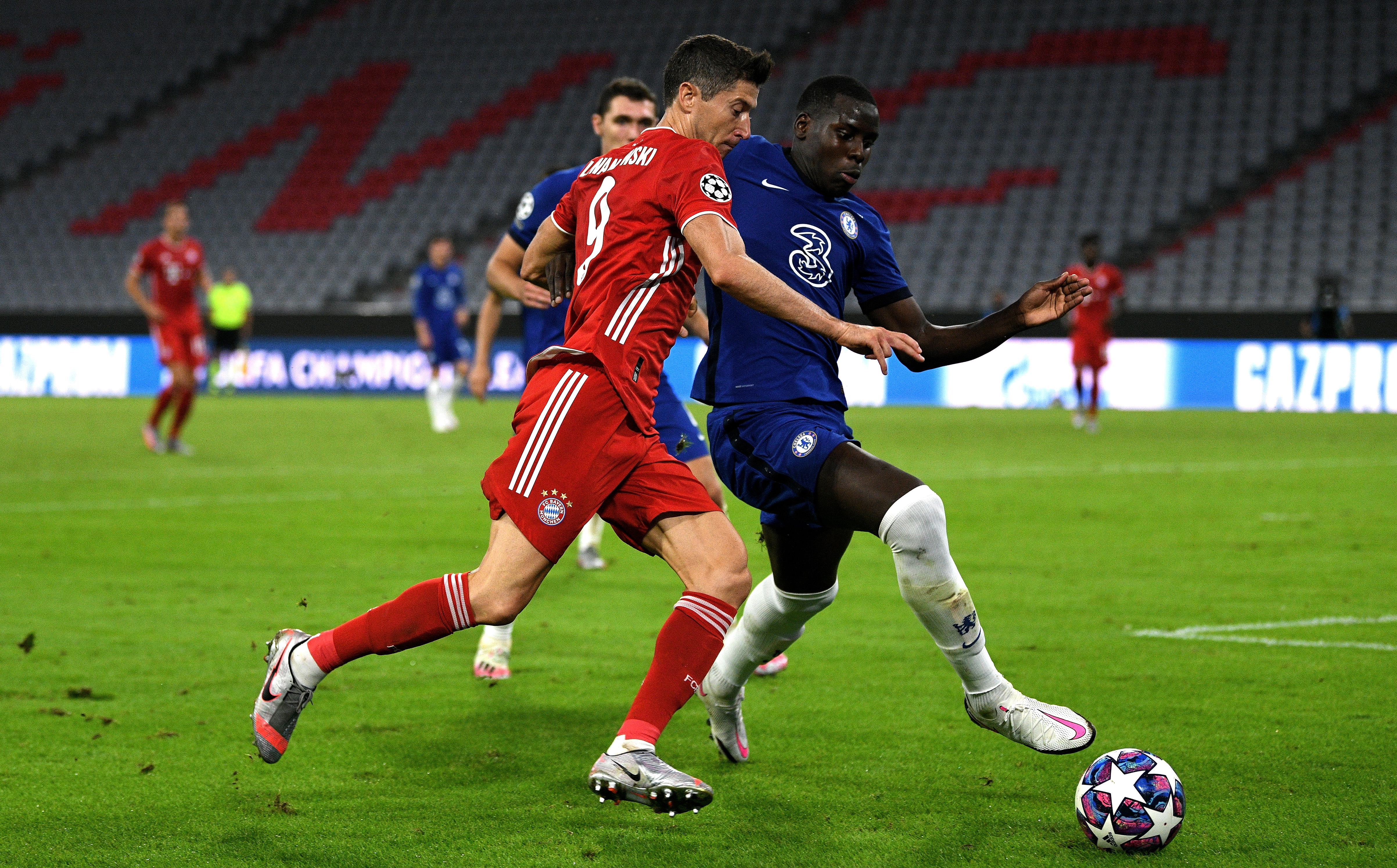 Are you looking for a cheap defender who’s a regular starter for one of the Prem’s top six sides?

Look no further than Kurt, who bounced back from a tricky start to last season to become Chelsea’s best and most reliable centre-back.

He was particularly solid in the final few weeks, having played 90 minutes in each of the Blues last nine games – including the FA Cup final,

You can expect him to be a first team regular again this term and a potential centre-back partnership with Thiago Silva sounds quite tasty, doesn’t it? 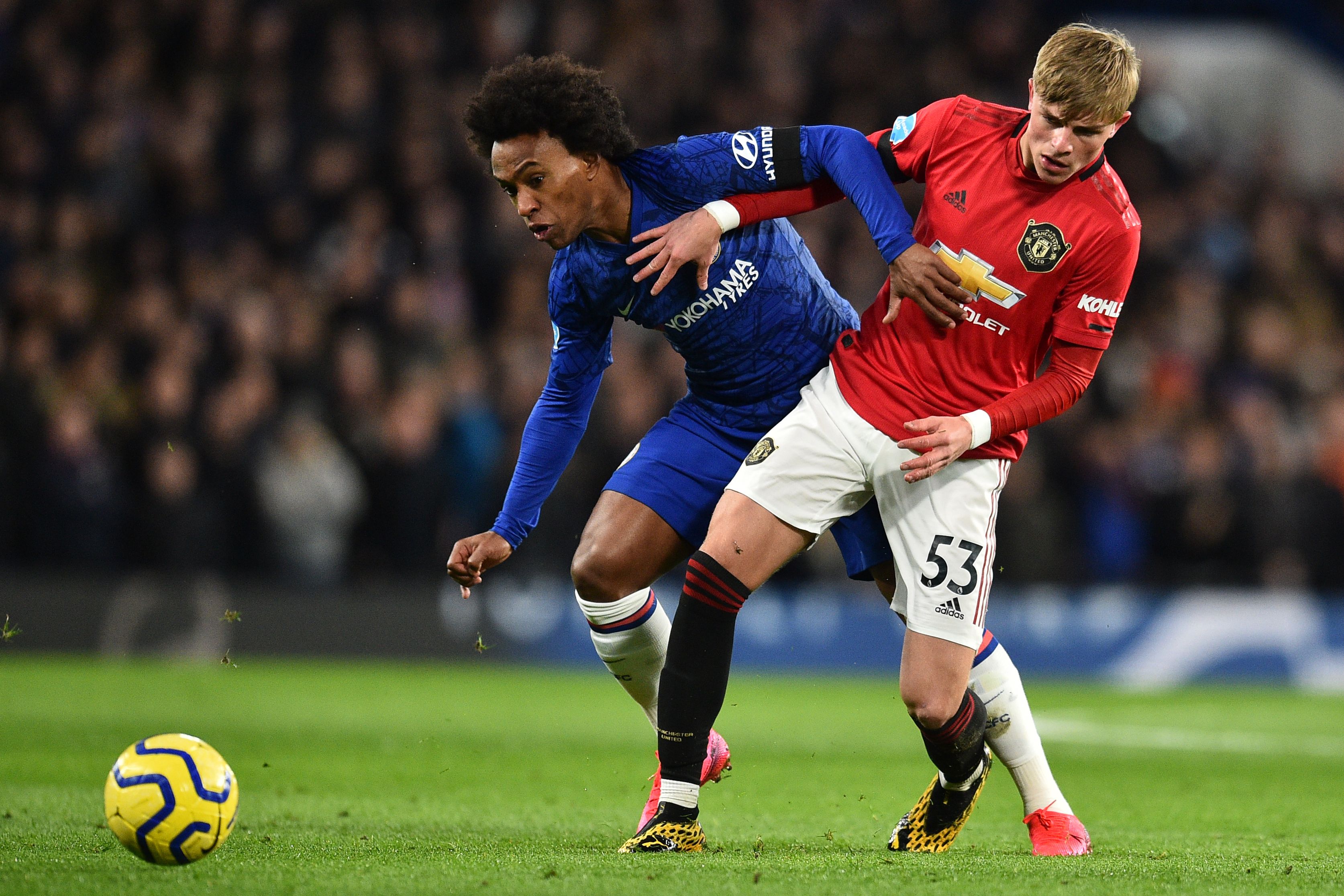 Man United have been all about the youngsters since Ole Gunnar Solksjaer took over.

Last season, Mason Greenwood took the majority of the plaudits, but we think Williams deserves plenty of praise too.

He successfully rose from the club’s youth system and became a first-team regular throughout the campaign, often holding his own in crucial matches.

Expect more of the same this season.

Why you should play Dream Team this season 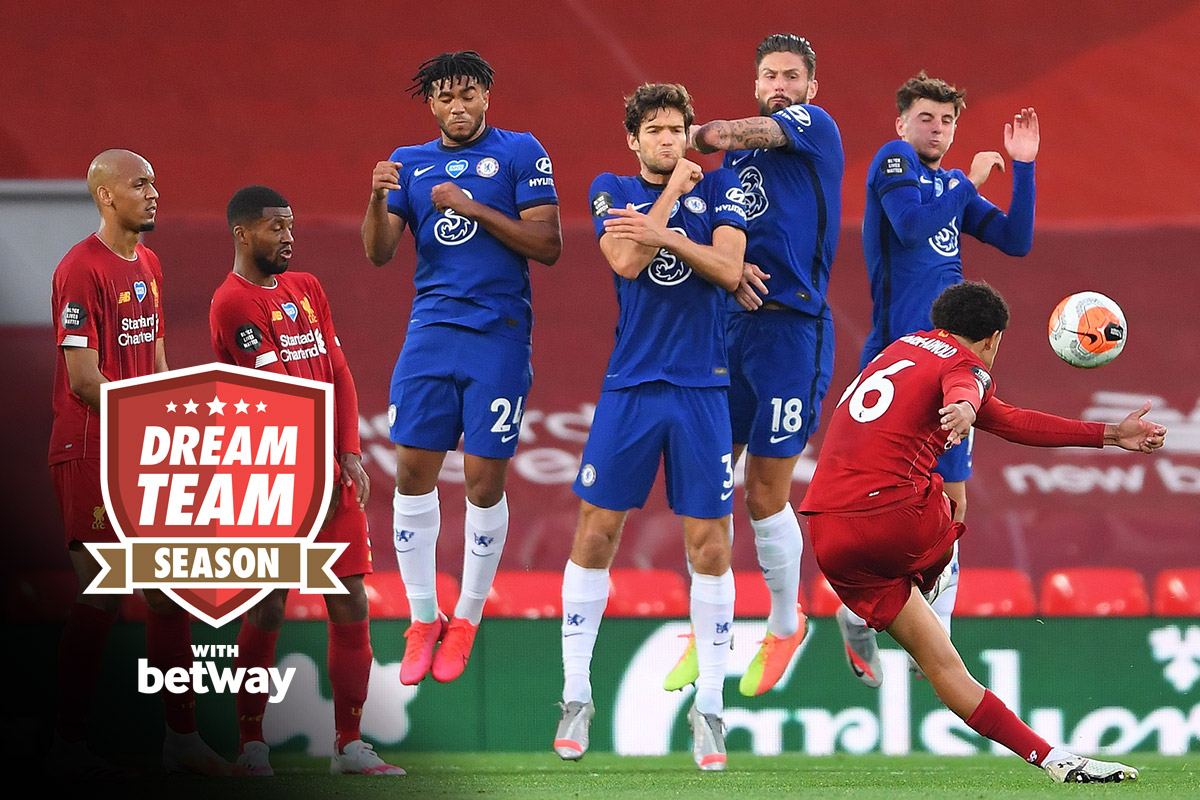 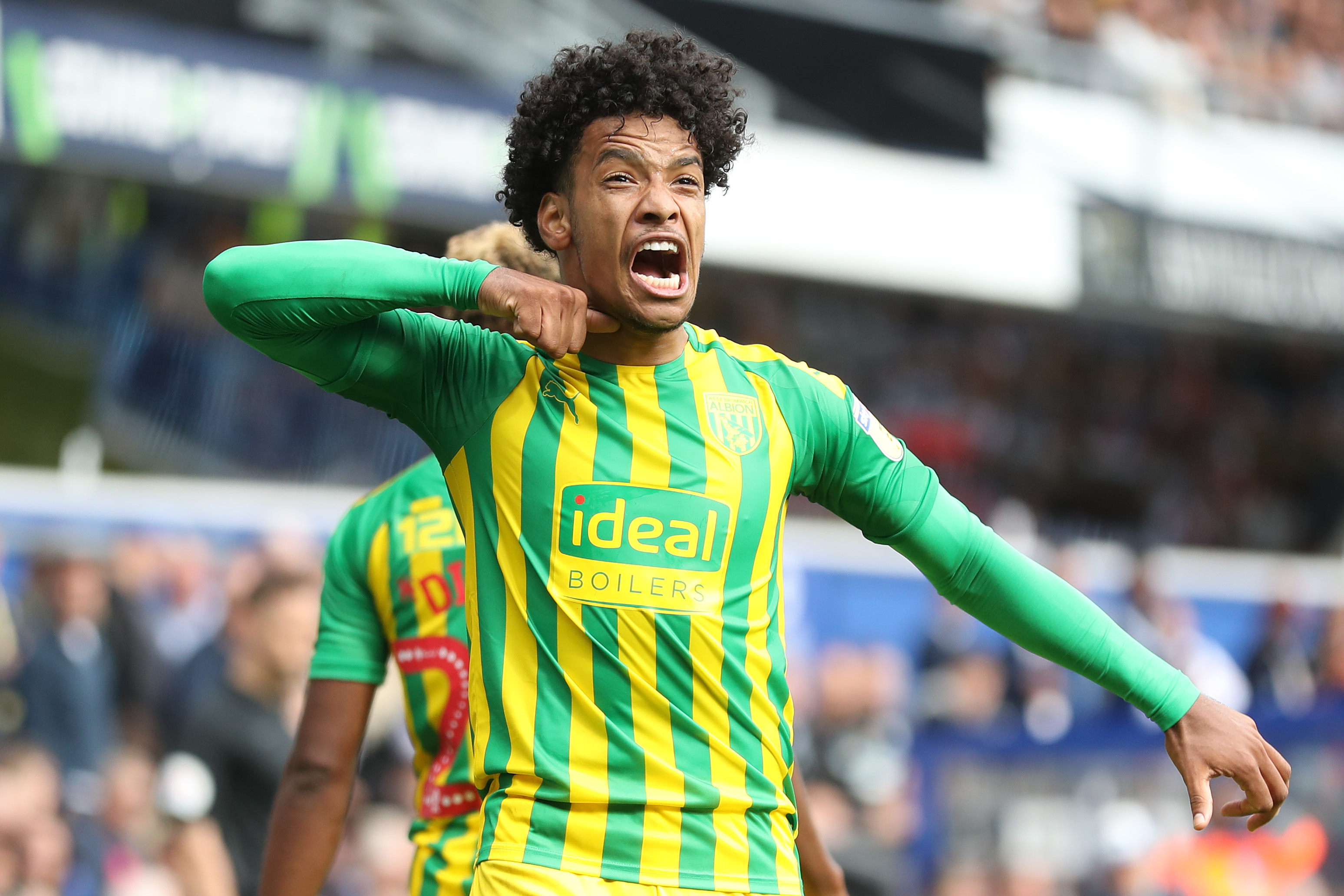 Much like Emi Burndia last season, Pereira could be a little-known South American playmaker who lights up the Premier League after winning promotion.

The Brazilian was one of the Championship’s most eye-catching midfielders last term; often involved in West Brom’s attacking play while chipping in with eight goals and six assists in the process.

While we’re not yet sure how good he’ll play in the top-flight, we do know he’ll be a regular starter and the heartbeat of Slaven Bilic’s side – and possibly their survival hopes, too. 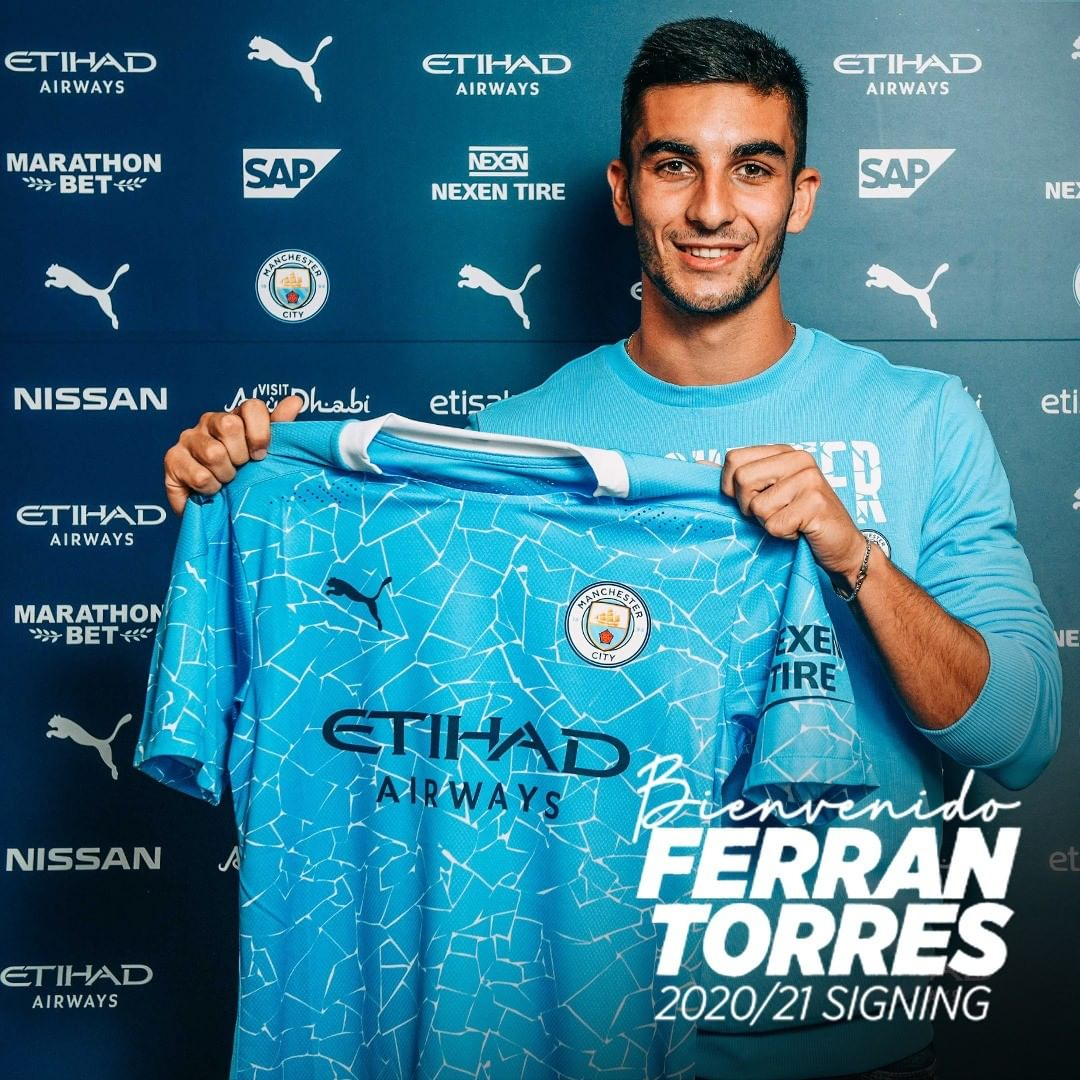 Replacing Leroy Sane will be no easy task for Torres at Man City – but the young winger has all the traits needed to be just as successful as the German.

The 20-year-old, who was signed from Valencia this summer, caught the eye in La Liga last year with his blistering speed, close control and unpredictability – and we can’t wait to see him get going in the Prem.

Of course, as is the case with many of City’s players, he probably won’t start every game – as Pep Guardiola often rotates his attacking players.

But Torres could certainly be a big part of their line-up in 2020/21 and – considering his potential – he might just be one of Dream Team’s standout bargains. 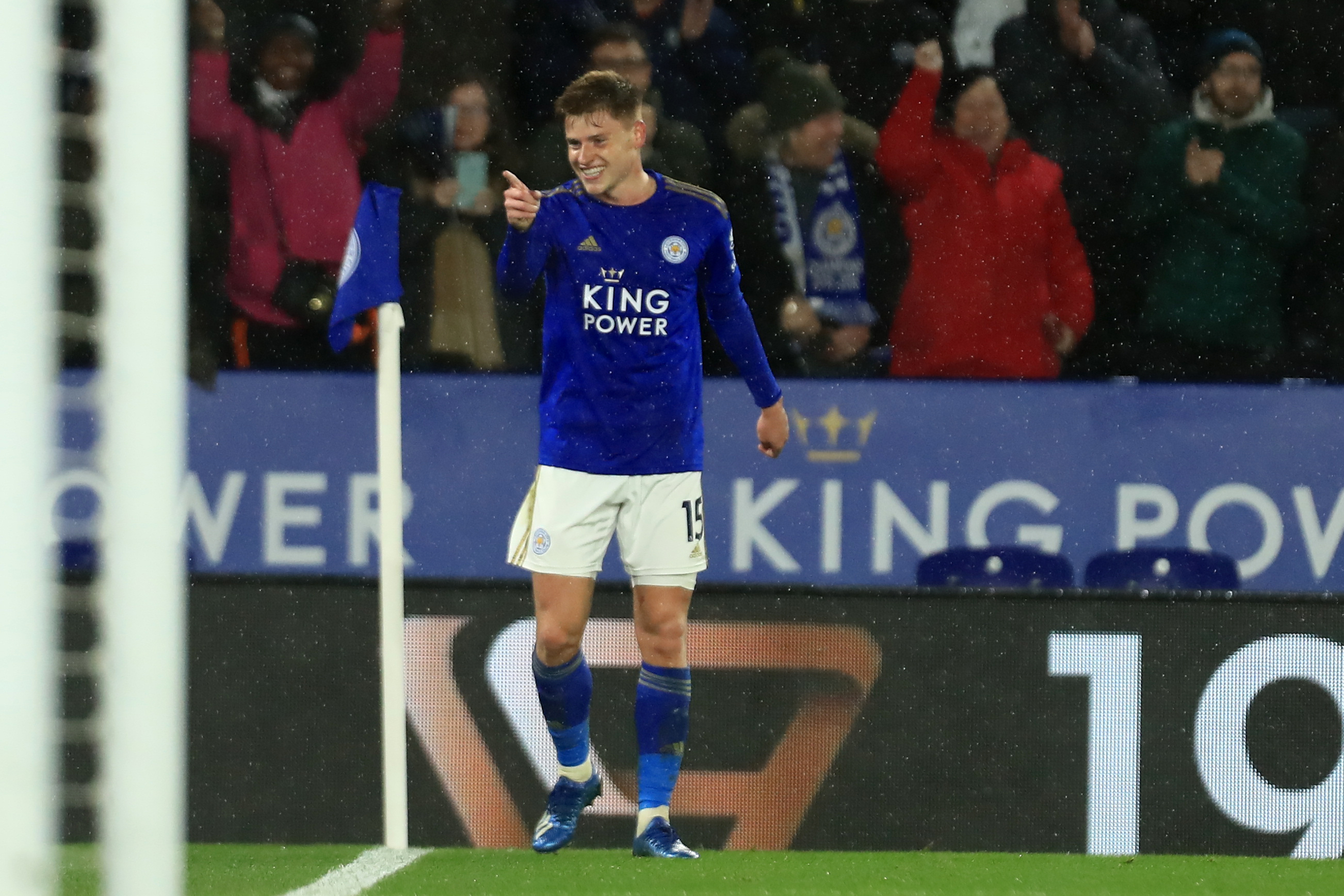 There was plenty of buzz around Leicester and their players last season and the Foxes were bitterly unlucky to miss out on Champions League football.

The likes of James Maddison, Ben Chilwell and Jamie Vardy were all Dream Team favourites, while everyone wanted a piece of Ricardo Pereira.

But ahead of this season, it’s Barnes who has caught our eye… simply because he’s such a bargain!

The young winger was a regular in Brendan Rodgers’ starting line-up last teen and he nabbed an impressive six goals and eight assists in 2019/20.

With one eye on a place in Gareth Southgate’s England squad at the end of the season, perhaps Barnes will step it up even more in 2020/21? 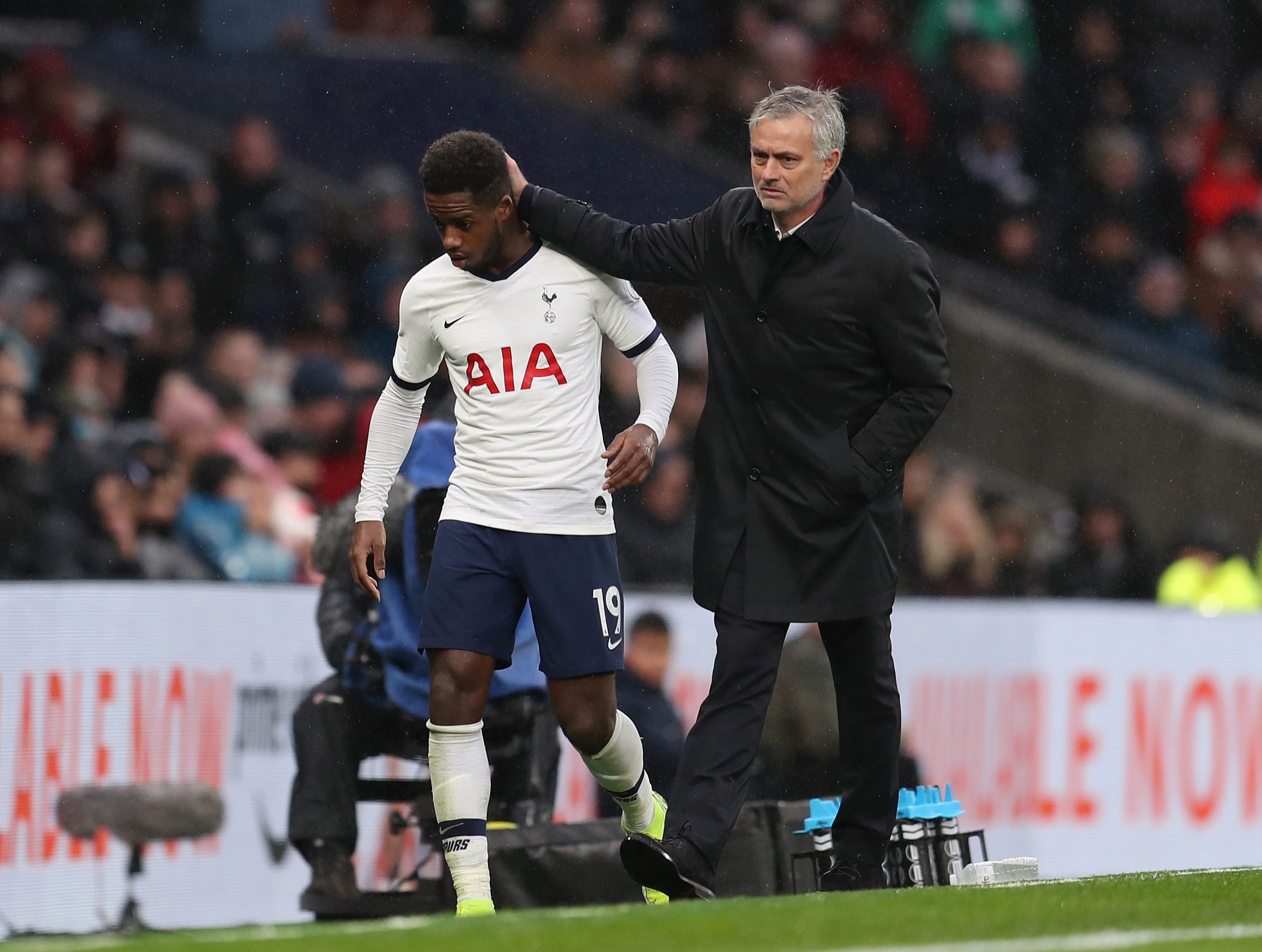 Sessegnon could be on the cusp of a brilliant campaign for Spurs after a less-than-impressive first year in North London.

A lengthy spell on the sidelines through injury meant 2019/20 will go down as a disappointing one for the former Fulham starlet.

But it already looks as though Sess will play a big role under Jose Mourinho, having started – and scored – in their pre-season friendly against Ipswich recently. 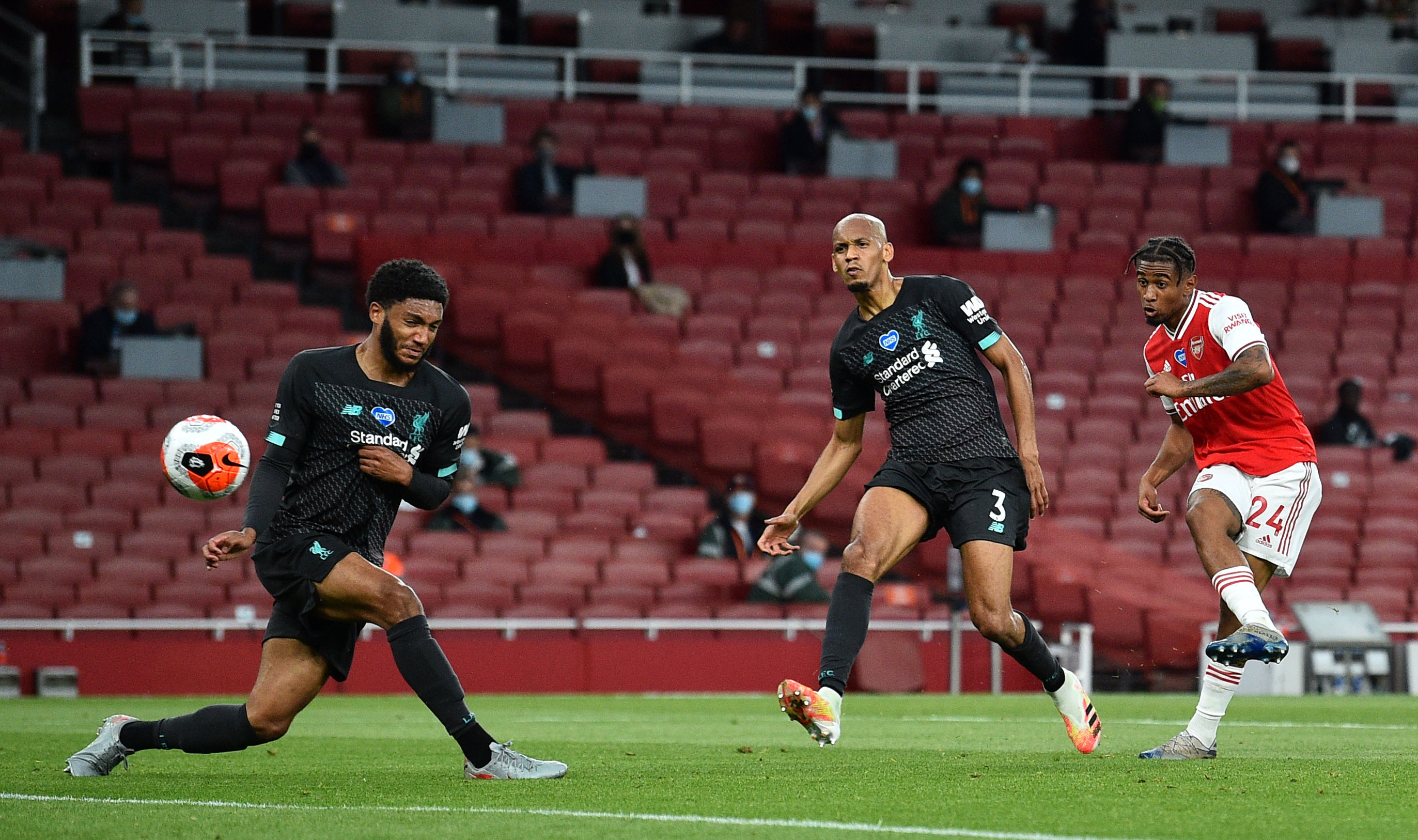 Nelson will be hoping to play a bigger role at Arsenal after impressing in the latter stages of last season.

The youngster found regular game-time hard to come by under Unai Emery and the trend seemingly continued when Mikel Arteta took over, although a handful of games post-lockdown – including a match-winning display against Liverpool – may have convinced his manager he’s worth a regular place in the starting line-up.

He could be one to watch this season, as he’s another hoping to push his way into the England set-up. 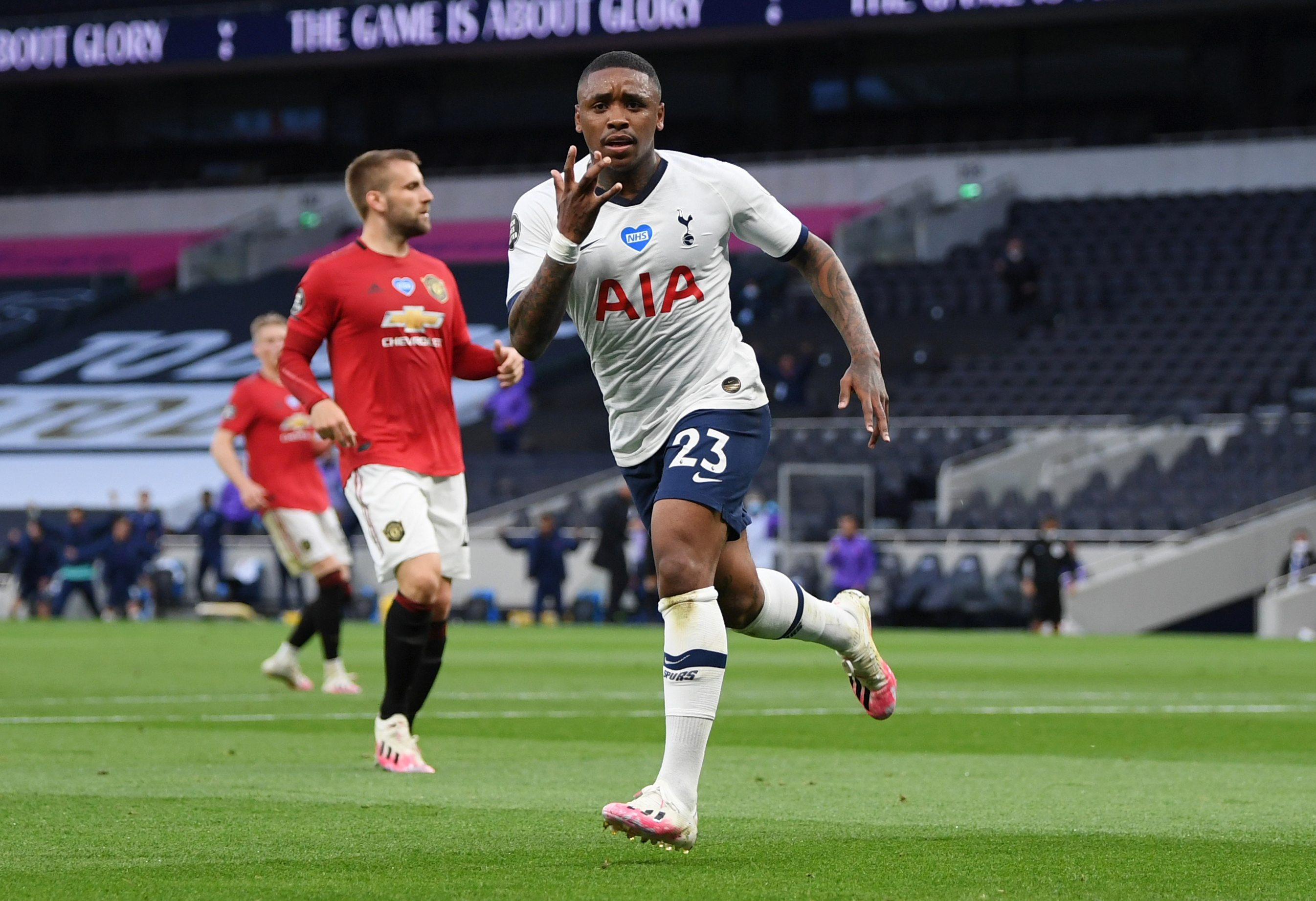 Since moving to Spurs from Dutch side PSV Eindhoven in January, Bergwijn has looked like a fine addition to Mourinho’s squad.

Likely to challenge the likes of Son Heung-min and Lucas Moura for a place in the starting line-up this season, the 22-year-old has already become a fan favourite after netting important goals against both Man City and Man United – proving he’s not afraid of the big occasion. 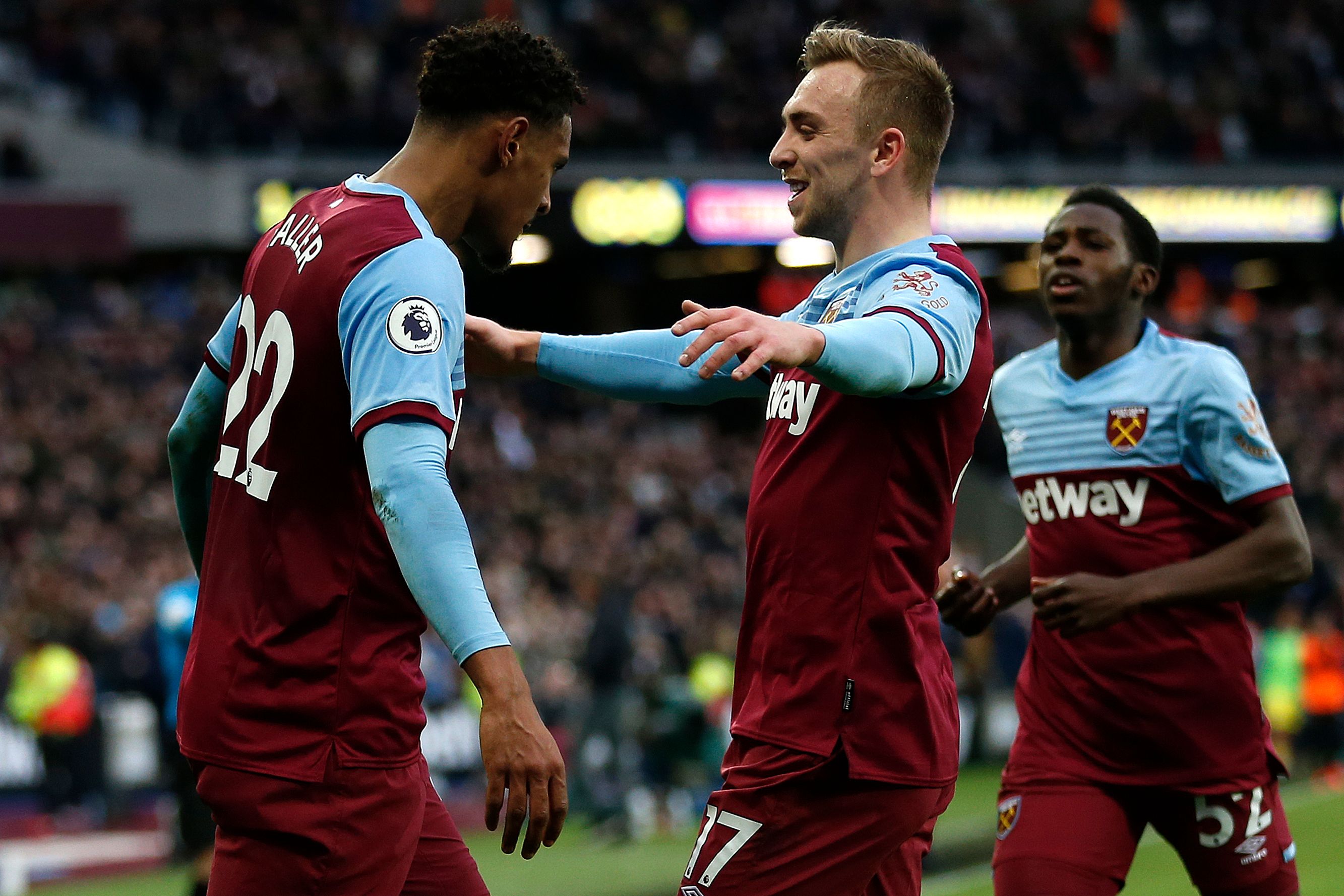 Bowen joined West Ham from Hull back in January with the Hammers in turmoil; seemingly doomed for relegation.

But along with fellow newbie Tomas Soucek, the young forward played a key role in their quest for survival with some brilliant performances – notably after the restart.

A single goal and four assists isn’t too bad at all, but we know he’s capable of even more – especially as he netted 16 goals for Hull in the Championship in 2019/20 before his move to London.

This guy could be a fantasy football dark horse this season, and he’s cheap as chips at the moment!

WASTED AT THE BACK