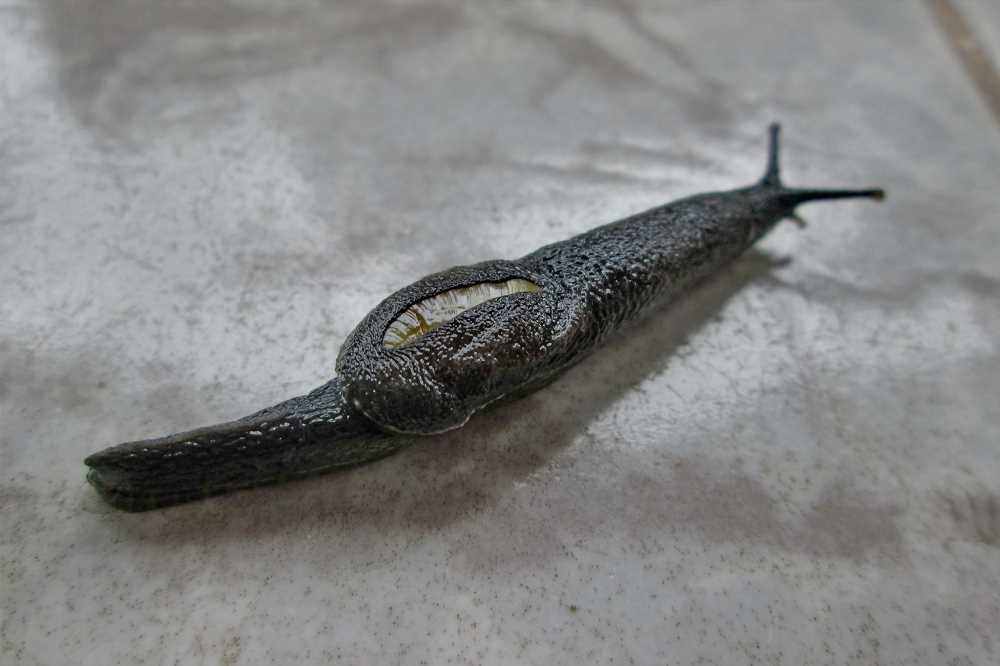 A horrifying neurological disease is spreading thanks to an invasive mixed-species mollusk called semi-slugs, according to a new study.

There have been a total of 82 cases of the brain infection, known as rat lungworm, from the parasite in Hawaii between 2007 and 2017, a new investigation by the Aloha State’s health officials has found. The study is considered to be the most comprehensive tally of reported cases to date.

The number of victims includes both locals and tourists, and likely underestimates the number of infections, the study says, as asymptomatic individuals may not report.

In one case last year, a New York teen returned from a family vacation to Hawaii in January and was diagnosed with the disease in mid-March.

The research, published Monday in the American Journal of Tropical Medicine and Hygiene, suggests the infections were likely caused by people ingesting parasite-carrying mollusks that are half snail and half slug — aka the semi-slug. Other carriers of rat lungworm include Cuban slugs, giant African snails and marsh slugs, researchers say.

The disease starts as a parasitic nematode (angiostrongylus cantonensis) that lays eggs inside rats, which the rodents then poop out. Slugs and snails then eat the tainted feces, and rats then eat the snails and slugs, continuing the cycle and keeping the parasite alive.

According to Hawaii’s Disease Outbreak Control Division, humans can become infected “if they eat (intentionally or otherwise) a raw or undercooked infected intermediate host, thereby ingesting the parasite.” Drinking from a garden hose is one road to infection, Hawaii’s Department of Health specifically warns.

Some of those infected are asymptomatic, while others experience anything from mild discomfort to paralysis to — in two documented cases in the period researchers looked at in Hawaii — death.

In 2016, Hawaii established a task force to combat the potentially fatal disease. “There is no specific treatment yet identified for this disease, so finding the best ways to prevent its spread and educate the public is crucial,” the governor’s office said at the time.