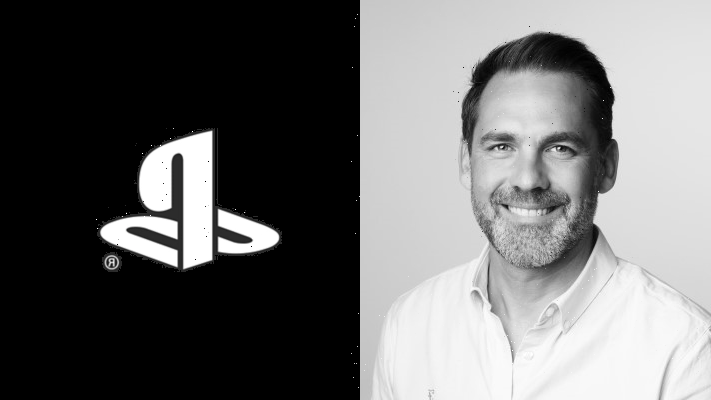 At Sony Interactive Entertainment, King reports to Veronica Rogers, SVP, head of global sales and business operations. Most recently, King was chief subscription officer at sports-streaming venture DAZN, where he led marketing, distribution and growth before leaving in mid-2022. Prior to joining DAZN in 2019, he spent more than 12 years at Apple, where he held various international marketing, business development and general management positions across iTunes, the App Store and Apple Music.

Commenting on his new role at SIE, King said, “The PlayStation Store has become one of the most visited digital media stores on the planet. This gives us the unique opportunity to think creatively about the relationship with our users, helping them to unlock maximum fun and joy from the PlayStation ecosystem, while simultaneously creating financial opportunity for our games studio partners.”

According to Sony, PlayStation’s digital services are engaged with by more than 100 million active users per month. “We have the ability to better serve our community by delivering more personalized experiences, helping each and every customer to discover the perfect entertainment for them, through the right channel, at the right time,” King said.

King, inspired by a gap year spent studying in Japan in 2001, began his career at high-growth startup Wireless Information Network (WIN), helping build Europe’s first internet and entertainment services for mobile phones. In 2006, he joined Apple to help drive the rollout and growth of the iTunes Store in Europe. His tenure at Apple included forming and leading the Apple Services division in emerging markets across Eastern Europe, Middle East, India and Africa, and developing the tech giant’s international growth strategy as the business shifted to subscription and access models.

King holds a master’s degree in Oriental studies – Chinese from St. Anne’s College at the University of Oxford. Outside the office, he spends his weekends coaching rugby, watching countless netball, football and cricket matches, playing “FIFA ’23” and “Rocket League” and introducing his kids “to as many international cuisines as he possibly can to try and inspire in them his love of travel and culture,” per his official bio.