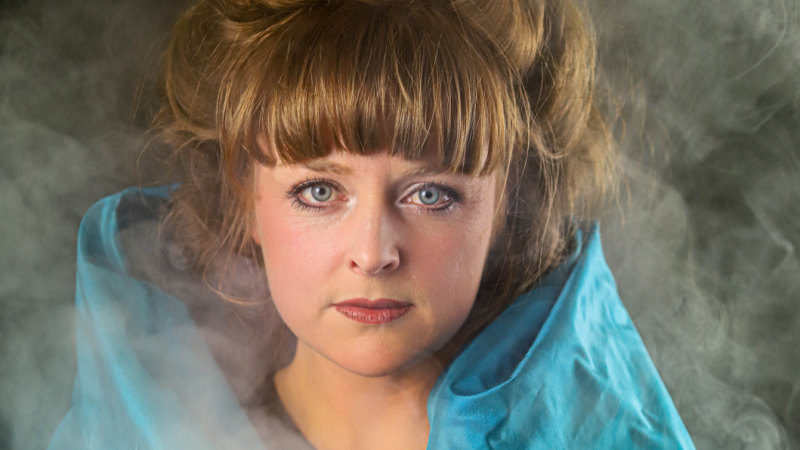 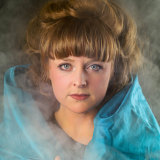 Lucy Fox of comedy trio The Travelling Sisters seems to be out of her comfort zone in this solo show. Opening-night nerves joined forces with a lack of preparation to give her autobiographical cabaret a seat-of-the-pants quality which even her chutzpah and comic instincts couldn't disguise.

Fox lost the thread several times delivering this shaggy-dog story about losing her religion and her toxic ex-boyfriend.

It was a shame because she does have a juicy story to tell. Fox was a teenage Christian of a stridently Pentecostal kind, and she mines the comedic potential in the dissonance between the believer she used to be and the disillusioned artist she became.

Another strand, which sees her duped by a sociopathic ex – a superficially charming master manipulator – feels tacked on, and the songs aren't well integrated either, though Fox's soulful vocals stop them from being entirely decorative.