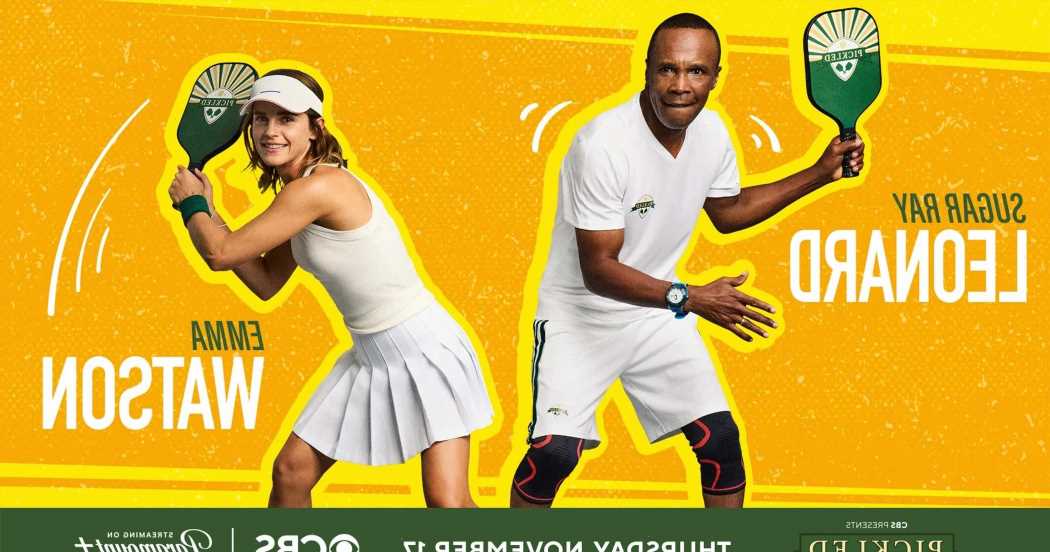 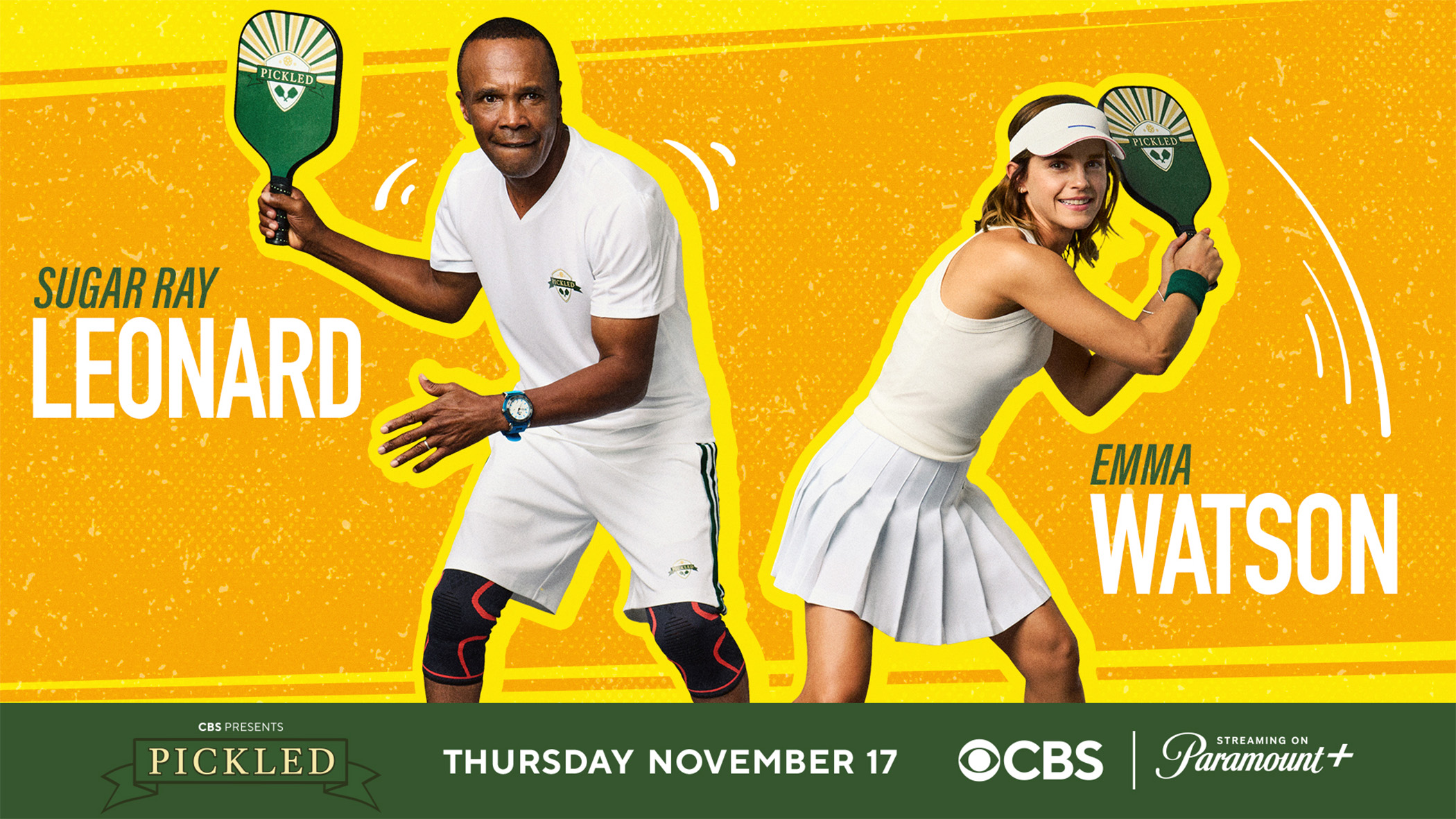 Which TV Shows Are Renewed, Which Are Canceled in 2022-2023? Get the Status of Your Favorite Series

Pickleball, a sport that involves elements of tennis and ping-pong, has recently gained in popularity, especially with stars such as Tom Brady and LeBron James investing in Major League Pickleball teams across the United States.

The teams, which all feature punny names, are made up of two star partners, CBS revealed in their announcement on Monday, November 7. Team Dink Floyd consists of Rowland, 41, and Murray Bartlett, while Party ‘Til You Cake features Tig Notaro and a “Mystery Player,” The Paddle Snakes combines June Diane Raphael and Paul Scheer, as Take This Lob and Shove It stars Jaime Camil and Aisha Tyler. The Volley Ranchers are comprised of Sugar Ray Leonard and Watson, 32, while Daniel Dae Luis features Luis Guzmán and Daniel Dae Kim. Lastly, Jimmie Allen and Max Greenfield are competing on Dill-I-Am, as Dierks Bentley and Phil Keoghan bring the heat on when Harry Met Rally. Will Ferrell is also set to compete, according to multiple reports. 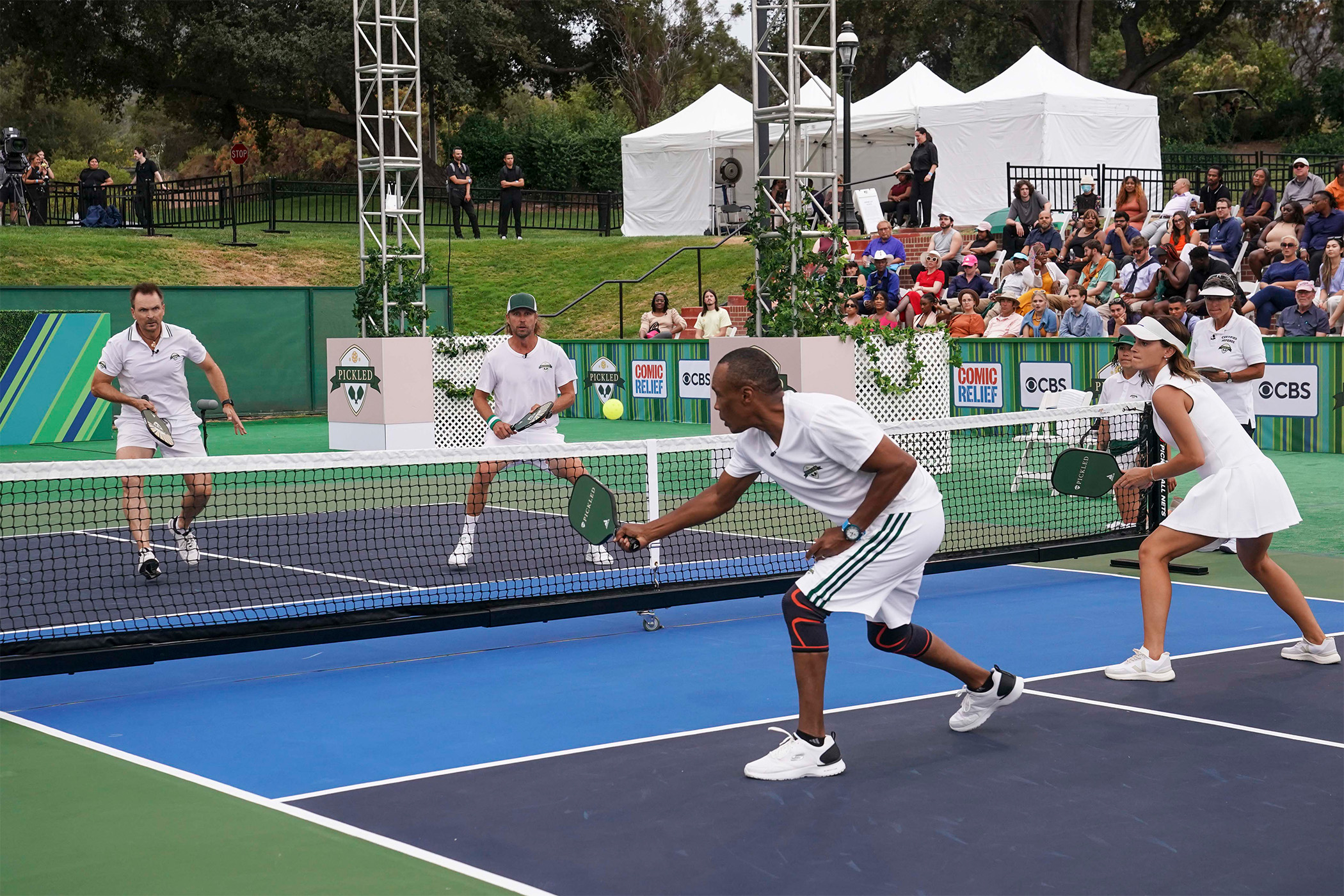 The special is hosted and produced by late-night host Stephen Colbert and will also include commentary from all-star announcers such as Cari Champion, John Michael Higgins and Bill Raftery. After Colbert, 58, and Kenny Loggins perform the national anthem, the players will take to the court to become Pickled champions.

Celebrity Charity: Stars Who Use Their Influence to Give Back

Celebrities are not only playing to win The Colbert Cup, but, most importantly, to raise money for the Comic Relief US charity. Comic Relief supports nearly 2 million homeless and displaced children and young people. Since 2015, the nonprofit has raised over $380 million through content-driven campaigns and new digital platforms. 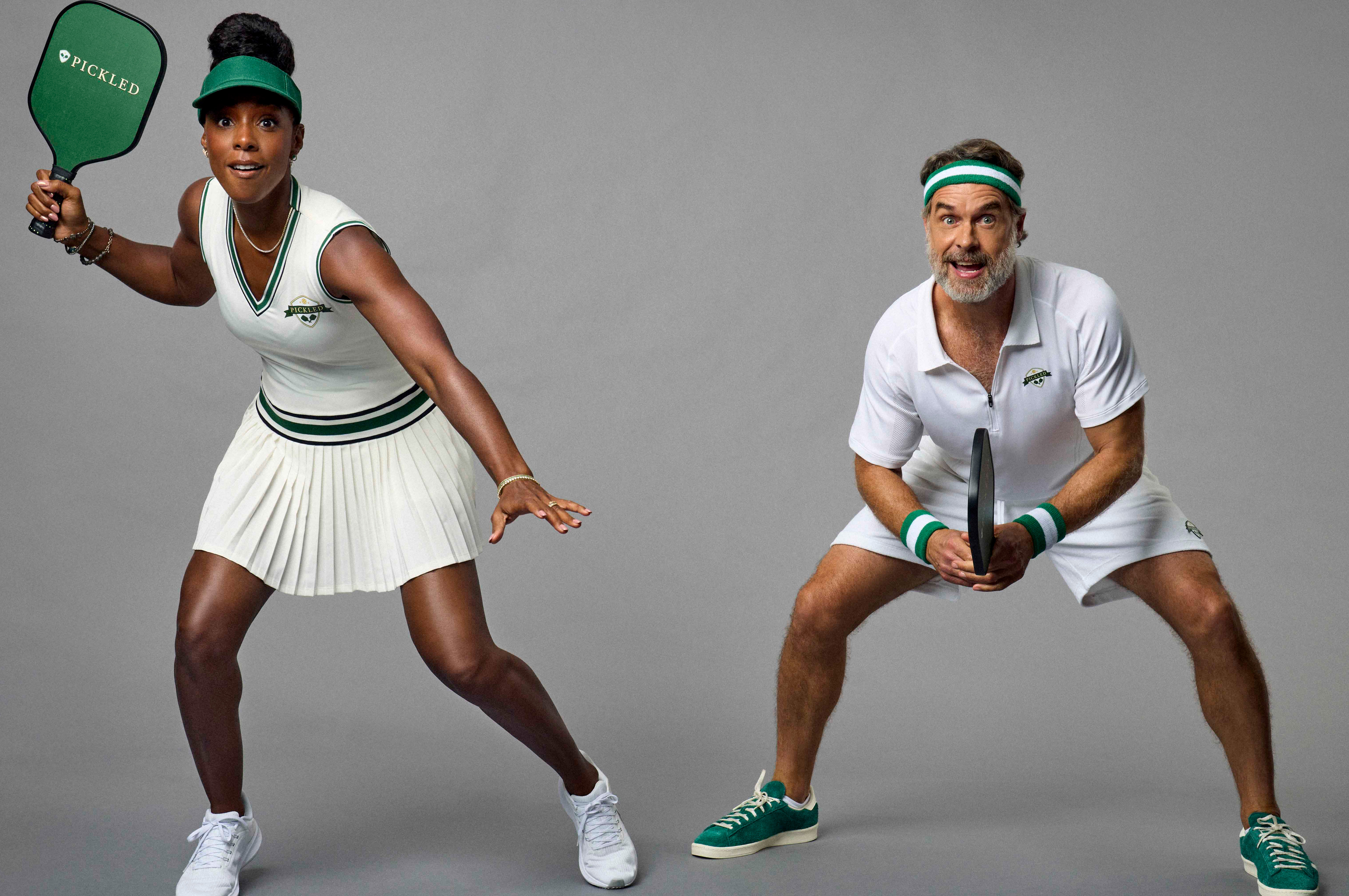 “Comic Relief US is committed to breaking the cycle of intergenerational poverty,” the website for the organization states. “Through the power of entertainment we drive awareness and amplify the voices of the most under-resourced communities.”

‘The Challenge: All Stars’ and More Must-Watch Reality TV Shows to Watch on Paramount+

To help encourage fans to raise more money for Comic Relief, The Pickled tournament has partnered with Claussen Pickles and OOFOS Active Recovery footwear. “The Claussen Crunch Time-Halftime Show” involves competitors and analysts the space to review first-half highlights and laugh about the lighter moments in the matches. The OOFOS Recovery Lounge, featuring a misting system and comfortable chairs, offers the players a chance to cool off after the matches.