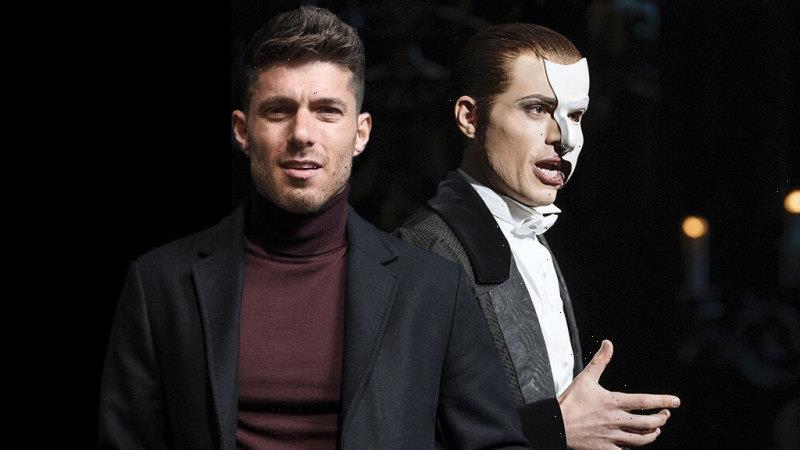 Melbourne is getting yet another blockbuster show: The Phantom of the Opera, one of the most successful stage musicals of all time, will return in November.

The announcement of a summer season for the 1986 Andrew Lloyd Webber classic comes hot on the heels of the news Hamilton will open next March. With Moulin Rouge making its Australian premiere at the Regent this August, and Harry Potter and the Cursed Child continuing to sell out at the top end of town, the city has rarely seen a fuller slate of premium commercial theatre. 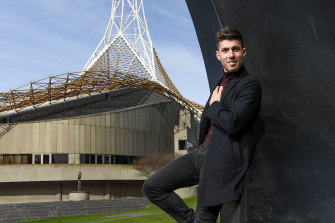 Josh Piterman, the star of The Phantom of the Opera.Credit:Justin McManus

Phantom opens on November 14 at Arts Centre Melbourne, two weeks after closing at the Sydney Opera House where it is booked for a two-month run.

The co-production between Opera Australia and Webber’s The Really Useful Group is Australia’s first look at a new staging by producer Cameron Mackintosh, which premiered in the UK in 2012 then toured the US. 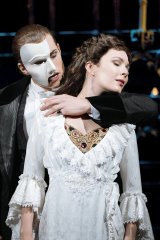 Josh Piterman and Kelly Mathieson in The Phantom of the Opera in the West End 2019.Credit:Manuel Harlan

It keeps the original music, lyrics and costume design but adds innovations in lighting, scenic design, special effects and sound to the story of the masked figure who lurks beneath the catacombs of the Paris Opera House and falls in love with a budding soprano, Christine.

Melbourne’s Josh Piterman, who played the title role in London’s West End for six months in 2019 and 20 before the pandemic shutdown, will reprise it in his home town.

“I’d be happy to play this role anywhere because it’s the most thrilling, complex, exciting and fulfilling role I’ve ever had in my life,” Piterman said.

“But to play it in my home town that I love so much and to be part of the first wave of musical theatre returning to Melbourne, means so much to me. The people of Melbourne love this show.”

Opera Australia artistic director Lyndon Terracini said it would be performed with a cast of 38 members and a 27-piece orchestra.

“It’s just so great to hear it played with the full orchestra it deserves,” he said. “What other show runs for more than 30 years on Broadway and the West End? It’s astonishing and a tremendous excitement for us. The key is to have the right people in it and Josh is extraordinarily talented.”

Piterman, too, is excited about the prospect of playing with a big orchestra.

“The audience gets to hear all the details of the strings when the orchestra is that big,” he said. “The goosebumps people feel are because of those extra musicians.”

Webber and Mackintosh said in a statement that they were thrilled to bring the production to Melbourne, and knew the city would embrace it. When Phantom premiered in Melbourne in 1990 at the Princess Theatre it ran for a record-breaking two-and-a-half years, followed by another two popular seasons.

The Phantom of the Opera is at the State Theatre from November 14. Tickets on sale early July, waitlist now at phantomoftheopera.com.au.

Our Morning Edition newsletter is a curated guide to the most important and interesting stories, analysis and insights. Get it delivered to your inbox.