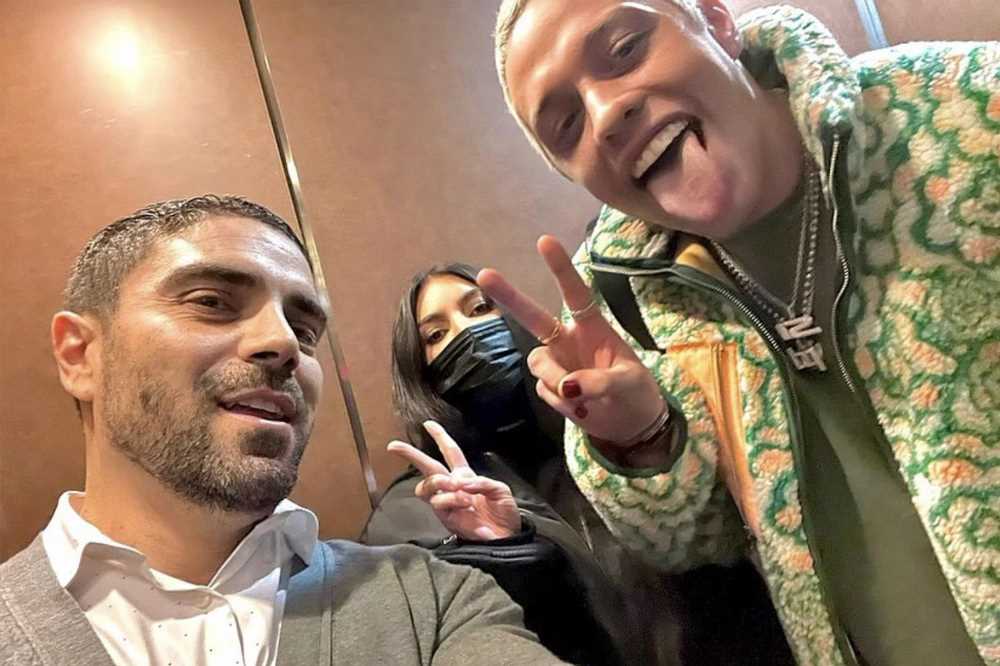 Just call them the king and queen of Staten Island.

Pete Davidson took his girlfriend, Kim Kardashian, out to dinner at Angelina’s Ristorante in his native Staten Island on Saturday.

“Thank you Kim Kardashian, Pete Davidson, Scott Disick & others for having dinner at Angelina’s last night. Truly great to serve, come back anytime,” the restaurant’s owner, Vincent Malerba, captioned a selfie he snapped with the couple on Instagram.

The “King of Staten Island” star – sporting a cozy jacket over a green T-shirt – stuck out his tongue and threw up a peace sign for the photo, while Kardashian bundled up in a black coat and face mask for the outing.

The couple were joined by Scott Disick, who opted for a white hoodie and black T-shirt. 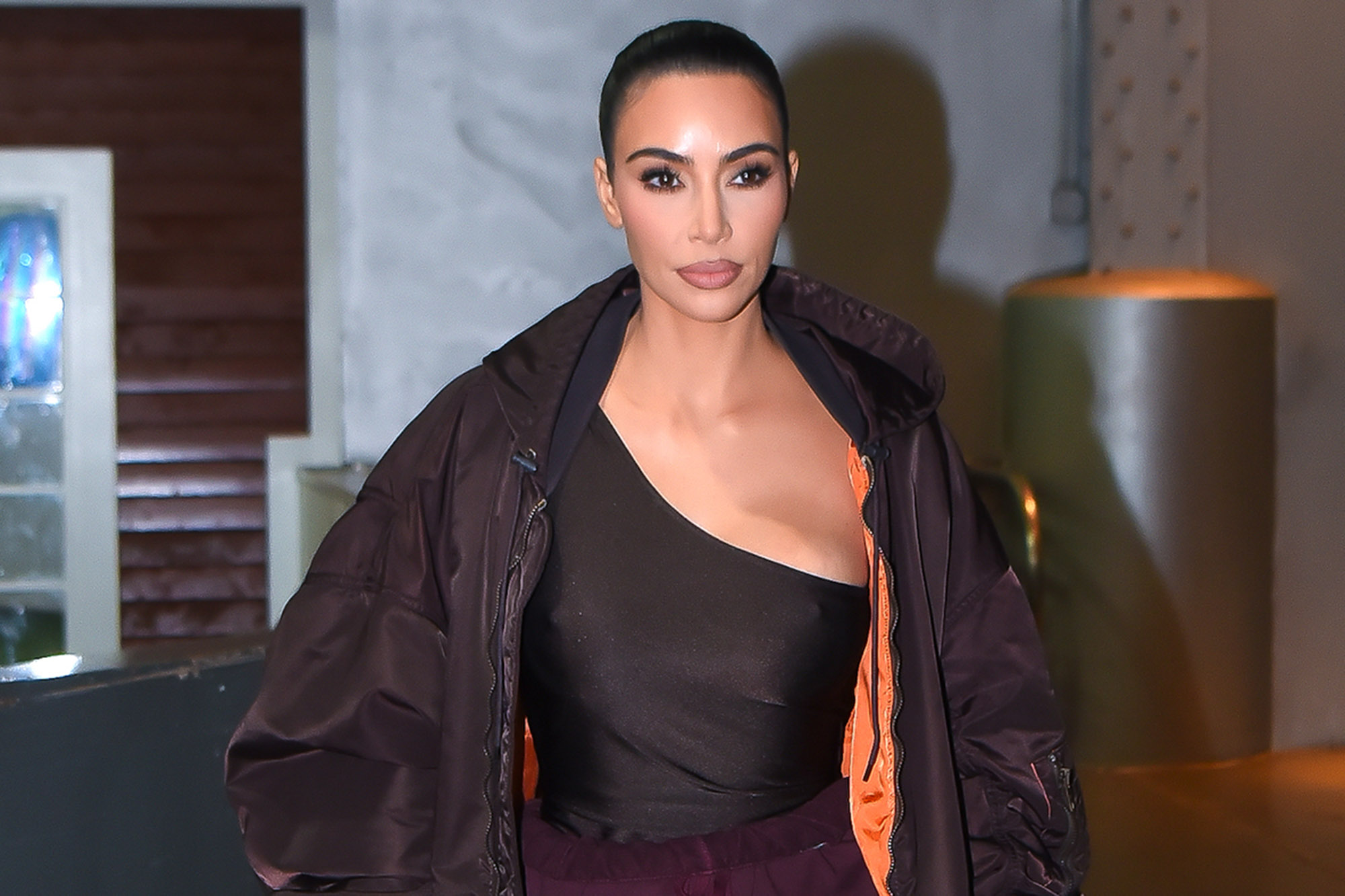 As Page Six previously reported, Davidson, 28, skipped out on “Saturday Night Live” over the weekend as the NBC show faced an unprecedented COVID-19 outbreak.

Instead, he enjoyed a full night of romantic activities with his 41-year-old girlfriend. 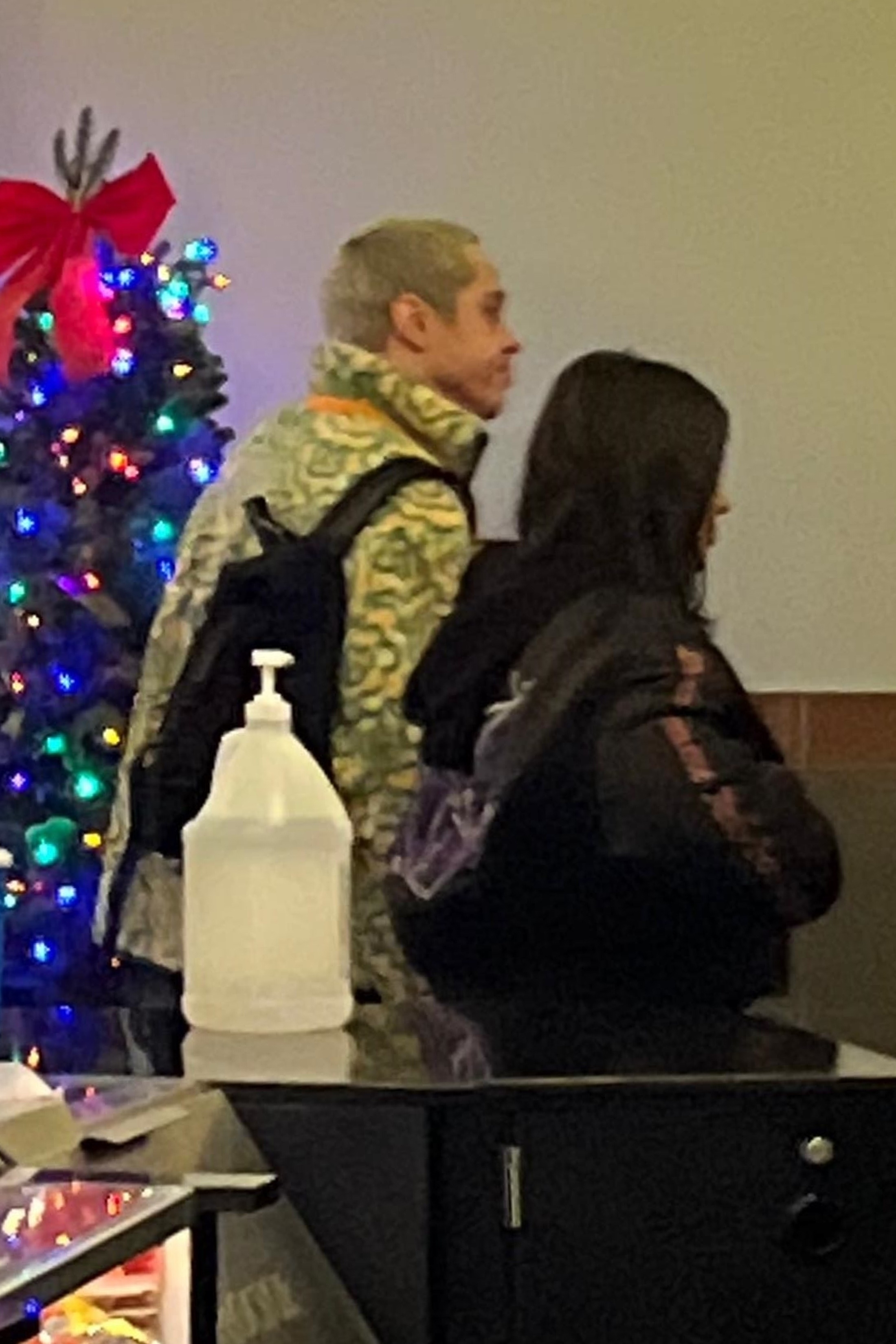 In addition to dinner, the two were spotted heading into the movies together.

The couple left Kardashian’s Manhattan hotel at around 6 p.m. to head to Staten Island, an eyewitness told Page Six, adding that they arrived at a local movie theater just in time for a 7 p.m. showing.

Kardashian and Davidson were first linked in October after the two were photographed holding hands on a Halloween ride at Knott’s Scary Farm in Buena Park, Calif.

The lovebirds then went on back-to-back dates in New York City, where a source exclusively told Page Six they were being “genuinely affectionate with each other.” Since then, they’ve remained inseparable.