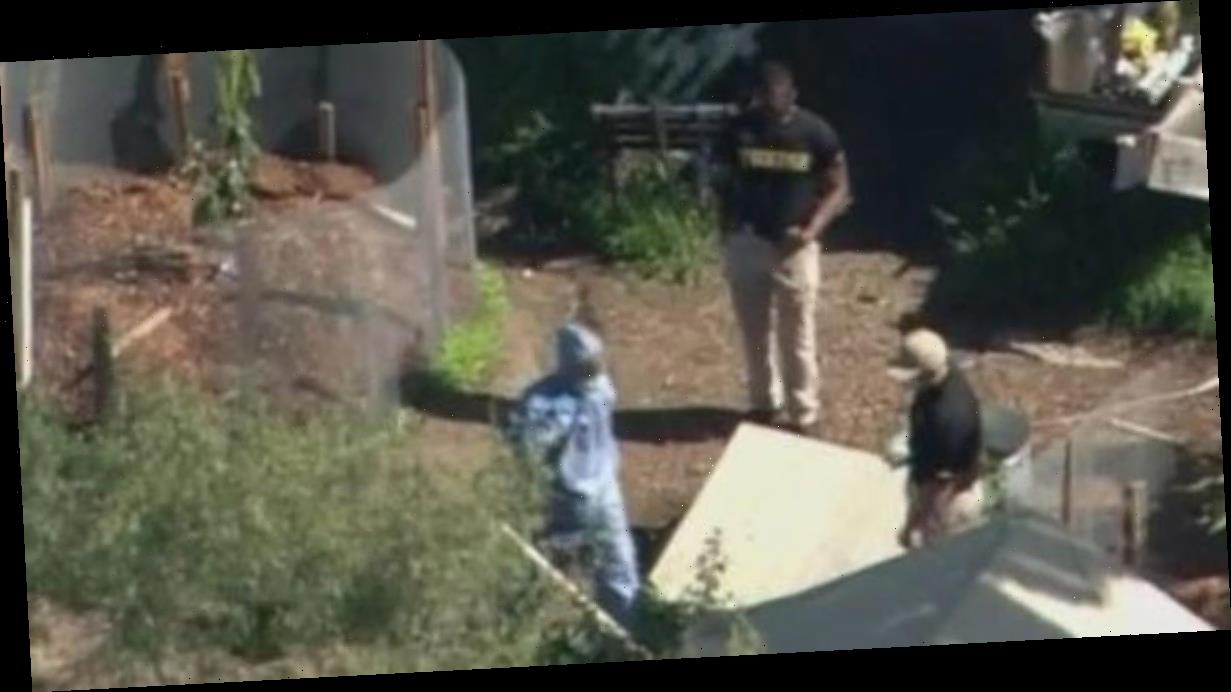 A man who has long been described as a person of interest in the 1996 disappearance of California college student Kristin Smart, was arrested Thursday on a weapons charge. CBS Los Angeles reports Paul Flores was taken into custody Wednesday by Los Angeles Police Department officers in Rancho Palos Verdes.

The arrest came “as a result of information obtained during our search warrants last year at the home of Paul Flores as part of the Kristin Smart investigation,” according to the San Luis Obispo County Sheriff’s Office.

LAPD said he was taken into custody in the area of Summerland and Western avenues on suspicion of being a felon in possession of a firearm. 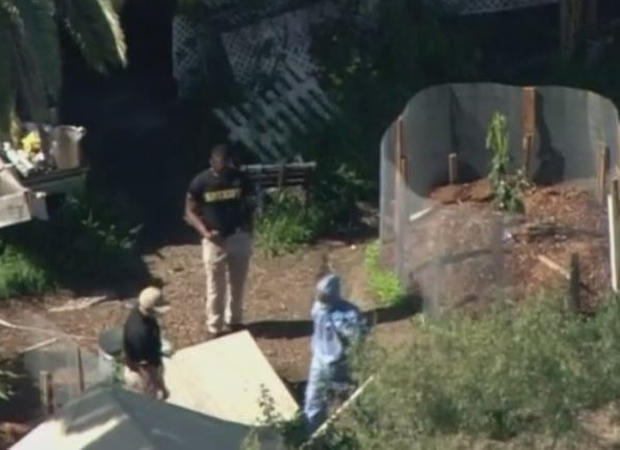 Smart, 19, of Stockton, California, vanished while returning to a dorm at California Polytechnic State University, San Luis Obispo, after a party. She was seen with Flores, who also was a student, but he has never been arrested or charged in the case.

The unsolved case is the subject of a podcast, “Your Own Backyard,” that has drawn millions of listeners and focused renewed attention on this decades-old case.