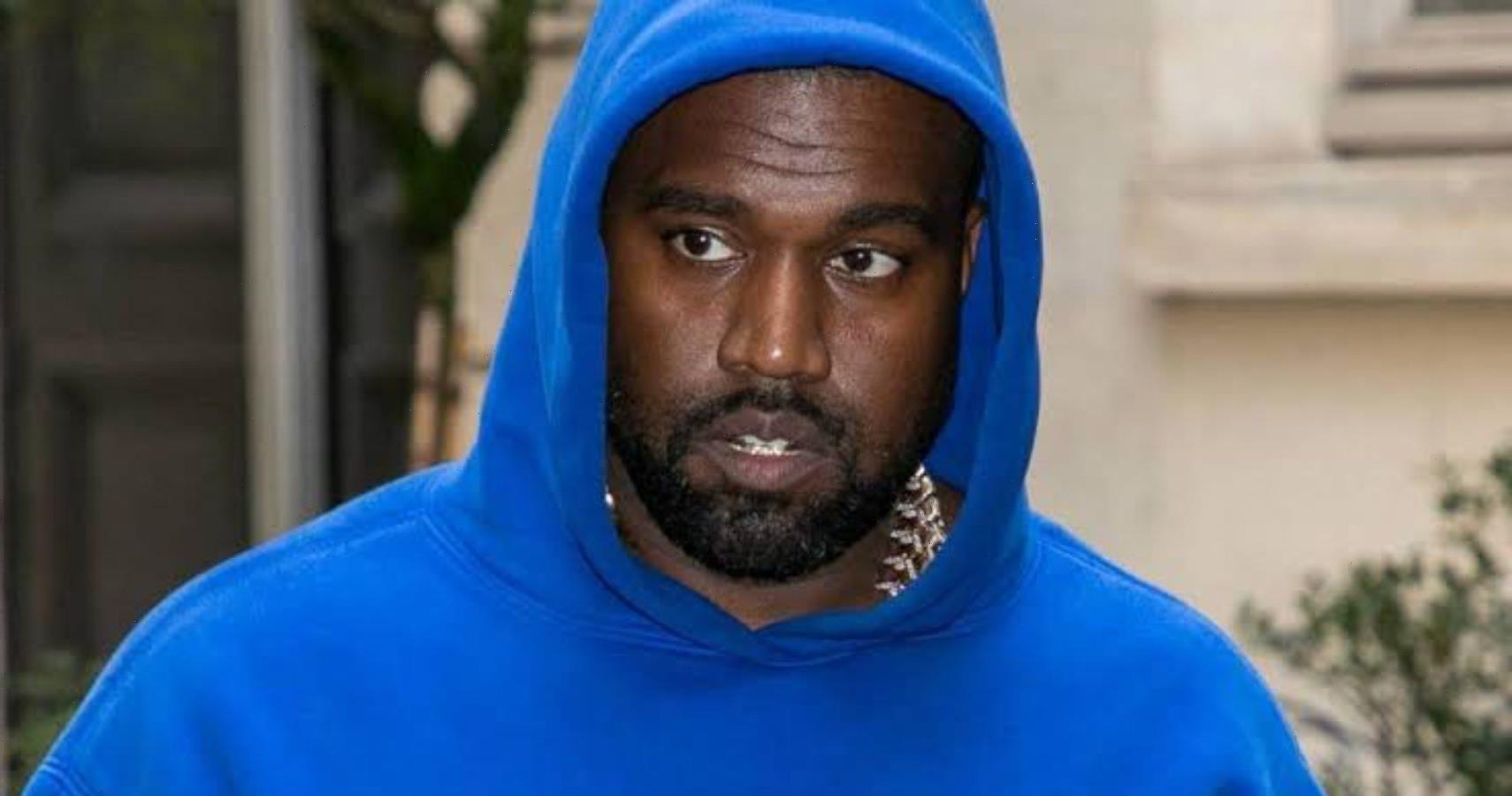 American producer, rapper, and fashion designer Kanye West is persona non grata for Peloton. The exercise company is banning his music from any new future classes. Peloton has since made an official statement that no new classes will include Kanye West music.

Peloton took a stance Wednesday in a statement to Pelobuddy … “We take this issue very seriously and can confirm Peloton indefinitely paused the use of Kanye West’s music on our platform. This means our instructors are no longer using his music in any newly produced classes and we are not suggesting any class that includes his music in our proactive recommendations to Members.”

They add, “You should know this was a decision we made immediately following his remarks. Again, thank you for sharing your concerns and thank you for being a Member of our Peloton community,” per TMZ.

RELATED: After Kanye West Being Dropped By All Of His Partnerships, Adidas Has Finally Cut Ties With Him

Peloton instructor Alex Toussaint made a pointed statement in his 45 min Hip Hop Ride on Monday (October 24, 2022 @ 7:00pm ET). At the very end of class Alex shared that he will no longer play Kanye West’s music in his classes. You can find the clip via our YouTube channel, or embedded below. Alex stated:

According to Pelo Buddy, Though Alex didn’t directly mention Kanye West’s name, it was clear who he was talking about.

West has made headlines all over the world in recent days for his anti-Semitic statements. Numerous brands have ended their relationships with him, including luxury fashion house Balenciaga and major talent agency Creative Arts Agency (CAA). Adidas – which produces and distributes West’s fashion brand Yeezy – faced immense pressure to cut ties with West, which they did on Tuesday. West has also reportedly lost access to his Instagram and Twitter accounts.

Some members have been posting on social media asking why Kanye West’s music is still being played frequently in Peloton classes. A quick search indicates that West’s music appears in more than 1800 classes currently available on demand, including within the past week.

Now that an instructor has publicly acknowledged the issue and vowed to no longer include West in their playlists, it is likely that other instructors will follow suit. Peloton has not made any official statements regarding the matter, but we will share updates if they do.

It’s not clear if Peloton would simply stop using the music moving forward, or also purge previous classes that contained his music. Most likely, it would simply be no longer including songs in future classes. However, there have been previous cases where Peloton decided to do a complete purge of any class containing an artist – for example, with Morgan Wallen.