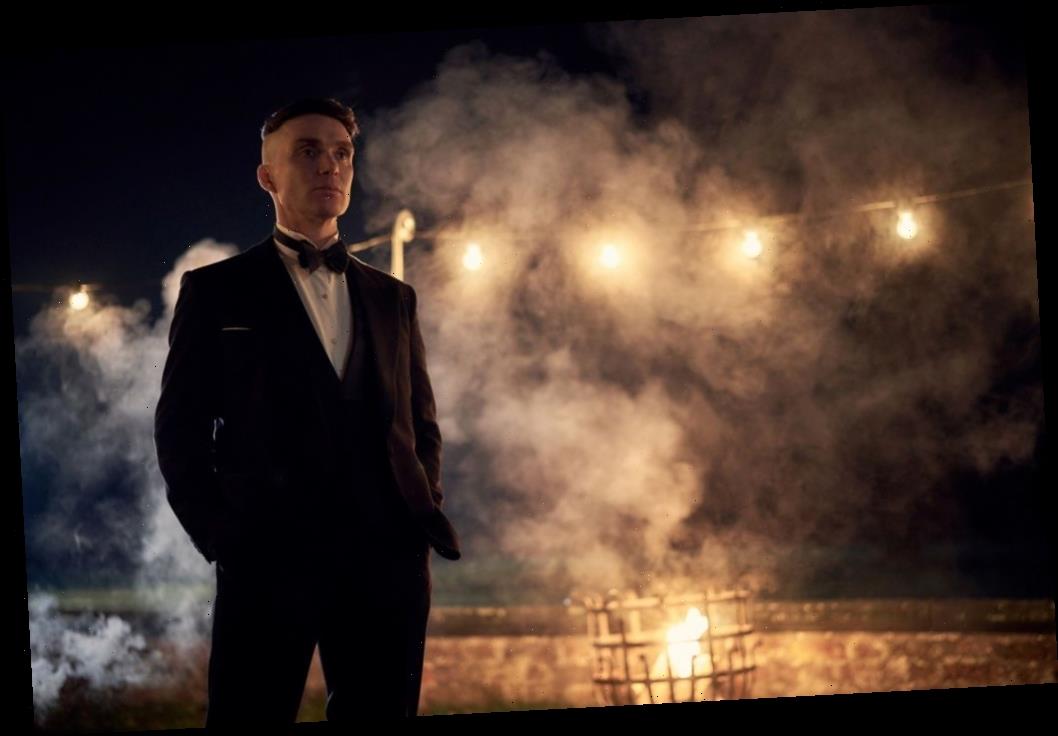 Refresh for latest…: The Shelby family is hanging it up, to a degree. BAFTA-winning period gangster saga Peaky Blinders is due to conclude after the upcoming sixth season, which has begun filming, producers said today. The news that Season 6 will be the last for the Birmingham clan is likely to be met with dismay by the rabid global fanbase, especially after Season 5 drew record numbers for BBC One. Still, after a long production delay due to Covid, there is solace that the team is back.

Created by Steven Knight and starring Cillian Murphy, the beloved drama first aired on BBC Two eight years ago before making the move to BBC One in 2019 with audiences of over 7M. Outside the UK, it airs on Netflix.

Knight says, “Peaky is back and with a bang. After the enforced production delay due to the Covid pandemic, we find the family in extreme jeopardy and the stakes have never been higher. We believe this will be the best series of all and are sure that our amazing fans will love it. While the TV series will be coming to an end, the story will continue in another form.”

Executive producer Caryn Mandabach added, “Along with our wonderful, supportive, partners at BBC and Netflix, we have been working diligently to ensure we can get Peaky safely back into production; the safety of our cast and crew is always our priority. Thank you to all the Peaky fans who have been so unwaveringly supportive and patient. Steve’s scripts are incredible and mark the end of an epic story that has entranced audiences since it first started in 2013, but the world of Peaky Blinders will most definitely live on.”