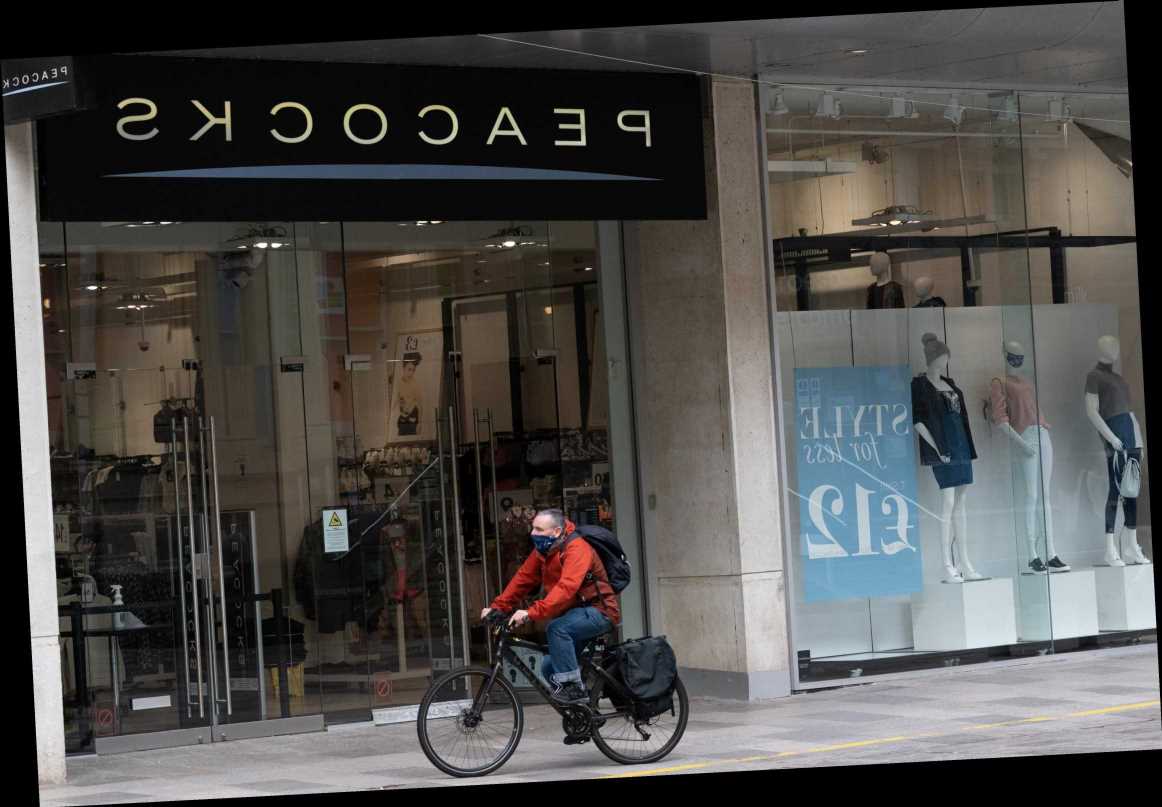 PEACOCKS is to reopen 200 stores following a rescue deal saving it from administration and saving 2,000 jobs.

A group of international investors, backed by the chief operating officer of Edinaburgh Woollen Mill, will buy out the retailer from administration. 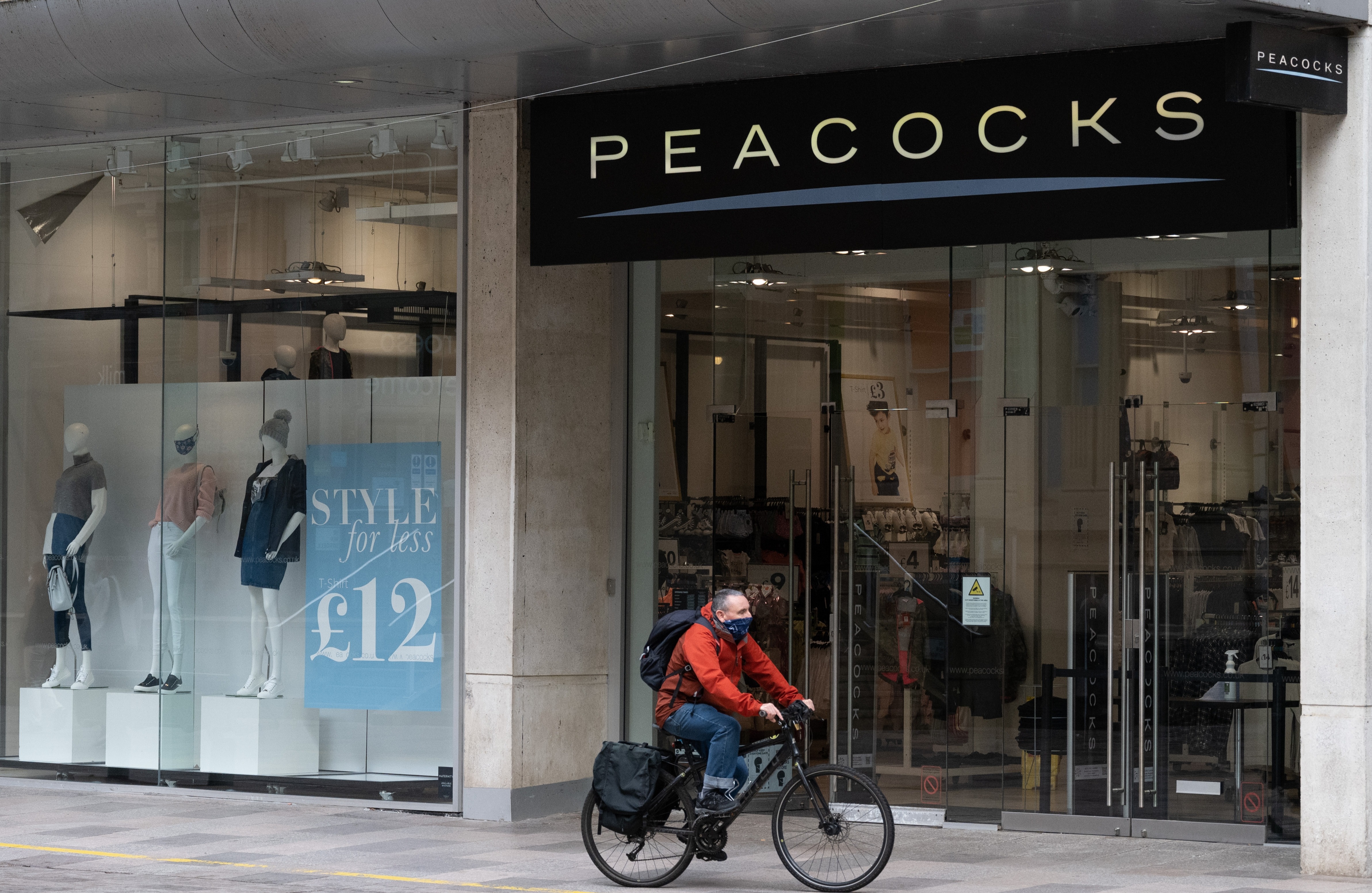 No job losses are planned as a result of the deal.

All 1,850 store staff currently on furlough will be able to return to work once stores reopen, as well as more than 150 colleagues in head office and support roles.

Peacocks reportedly had 423 stores when it fell into administration last November.

But it has slashed the number of stores to 200, which will all remain open as a result of the rescue deal.

Peacocks collapsed into administration last year after a two-week deadline to find a buyer for the company ended without a deal.

Edinburgh Woollen Mill, who owns Peacocks, put the retailer into administration along with another of it's brands, Jaeger as the Covid lockdown continued to ravage the high street.

The rescue deal will be good news for the Covid-battered high street, after industry experts warned last year that the pandemic had been the the “worst time ever for retail” .

Retail leaders estimate that one in five high street stores plan to close permanently, and shops have axed tens of thousands of jobs during the crisis in the struggle for survival.

John Lewis announced last month that eight of its shops would not reopen after lockdown and would close forever – putting 1,465 jobs at risk.

A number of high street giants have also collapsed during the pandemic, including Debenhams, which officially entered administration in April last year.

Here's a list of the high street shops which will not be reopening on April 12 as they close forever.

When will Primark, Argos, H&M and Dunelm reopen after lockdown? We explain all you need to know.

Hairdressers will open from April 12 along with gyms and non-essential retail.