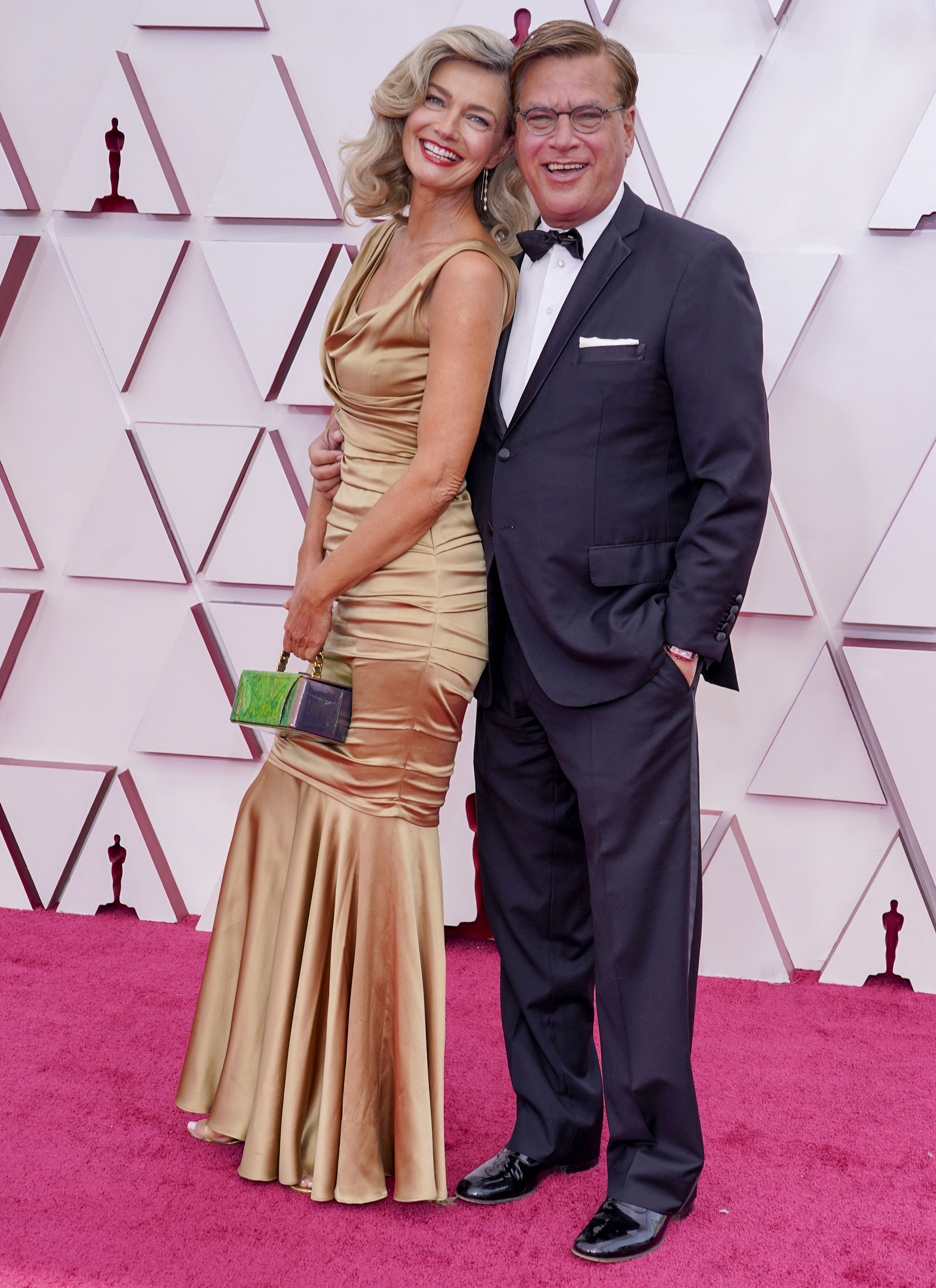 “This is going to kind of take me off the market for a little bit,” she claims to have told Sorkin ahead of their debut, according to The Times.

Porizkova was once married to The Cars’ lead singer Ric Ocasek, who died on Sept. 15, 2019 at the age of 75. The couple had announced their split a year prior, but did not get to finalize their divorce.

Ocasek was found dead in the New York City home he shared with Porizkova. The rock singer died from hypertensive and atherosclerotic cardiovascular disease, according to a medical examiner’s statement.

Drama continued to follow after Ocasek’s death when news broke that the singer had cut Porizkova out of his will, which is an issue that is still being litigated, The New York Times reports.

“He left things in a mess with the will thing,” Porizkova told the news outlet. “That was such a mean thing to do to us as a family because we’re a fairly close-knit family and that’s not his doing, nobody came away happy from this. Not the ones who were slighted and not the ones that supposedly won the lottery either.”

Since the death of her late husband, Porizkova has mostly kept a low profile when it comes to her love life.

In an Instagram post she shared a day after her second date with Sorkin, Porizkova condemned headlines that repeatedly described her relationship as “age appropriate.”

“This has not, by any means, been my first date; only my first public date, and the repercussions are stunning to me. Sure, in private I managed to date men who congratulated themselves on finding me attractive despite my age- while being five to ten years older than I,” Porizkova wrote. “But this surprise in the media at my date dating ME is a little disheartening. Talk about ageism. Meanwhile, he is evolved enough to consider himself lucky. Now, THAT’s sexy.”