Paulina Porizkova is heading into the new year “armed” with her “wisdom” — but not her clothes.

The 57-year-old model took to Instagram Wednesday to share a photo of herself wearing nothing but a pair of black underwear.

“The New Year is yawning wide open. I’m greeting it bare,” she captioned the topless snap, covering up her bare chest with her arms.

“Because I have nothing to hide. I’m finally comfortable in my own skin. I don’t need armor when I’m already armed with my experiences and the wisdom they’ve brought.” 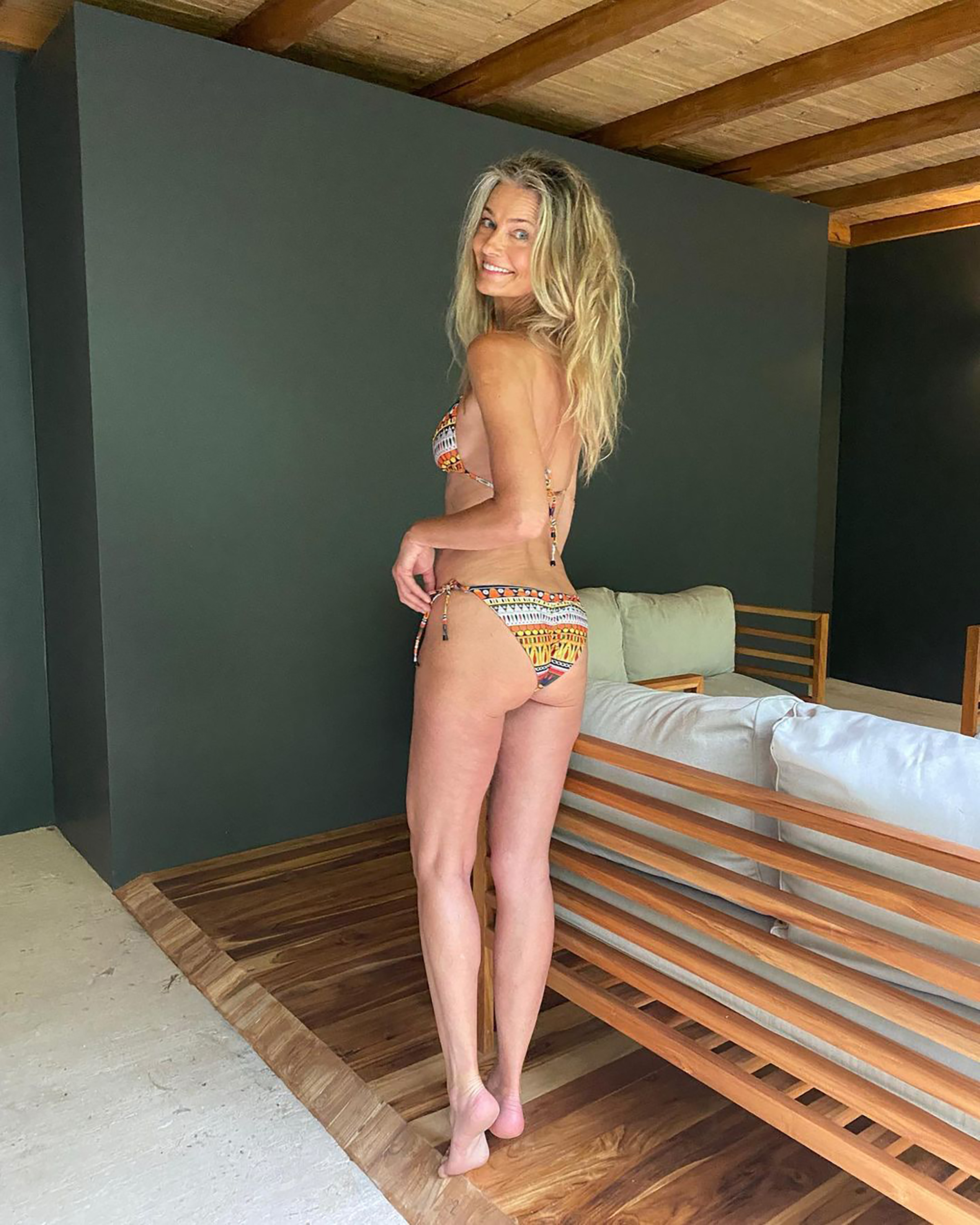 Porizkova has always kept things real when it comes to the topic of aging, whether she’s defending her wrinkles or shutting down plastic surgery speculation.

“The more I posted the reality and the real me, the more people responded to it,” she told Page Six Style of her unfiltered approach to social media in 2021.

“I think we’ve made enormous strides in accepting all different sorts of beauty; I think size and color and all of these things that used to be so uniform now have broadened to a pretty spectacular [degree]. But age, ageism, that’s kind of like the last frontier.” 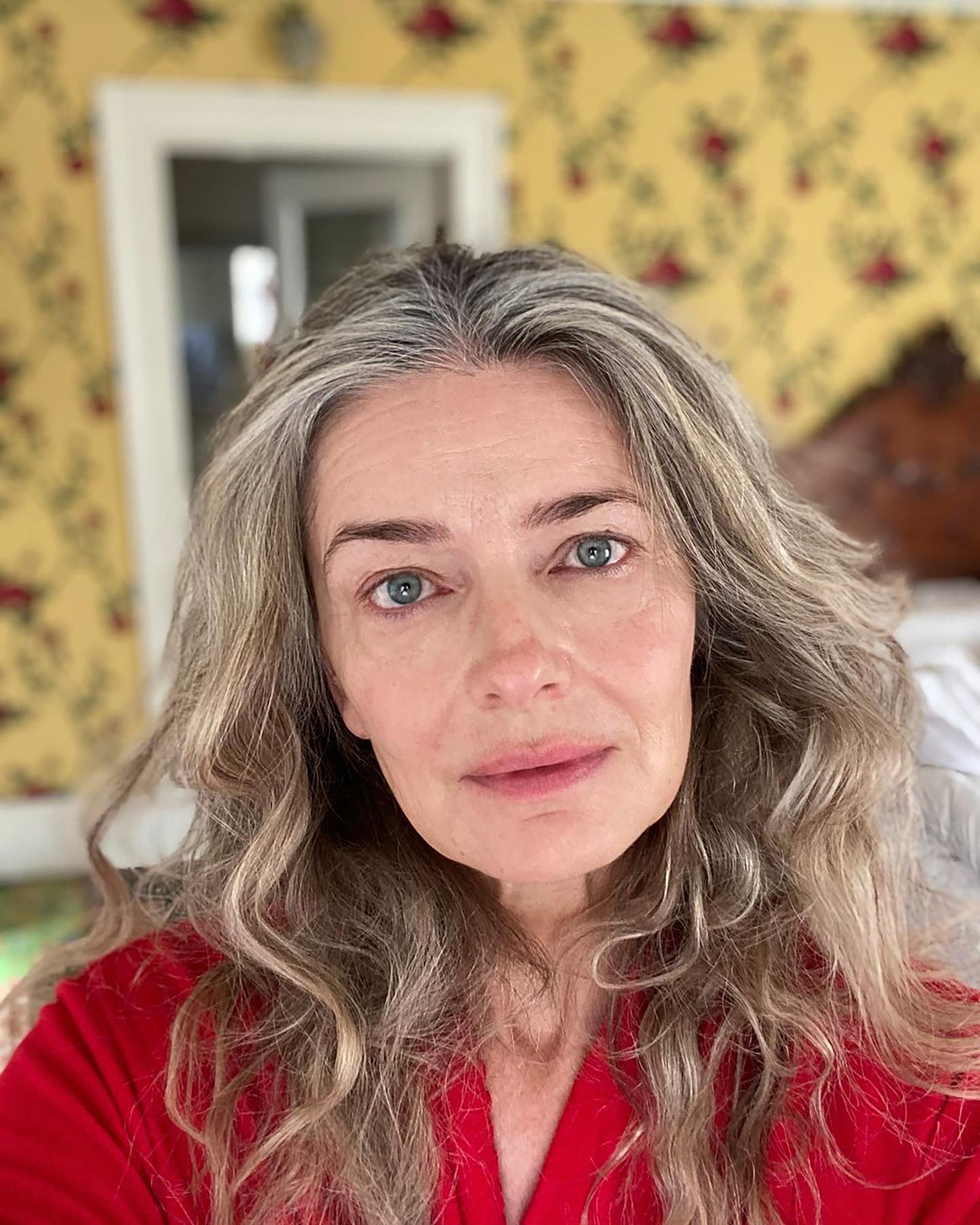 As for how she looks so good in her late 50s? Instead of cosmetic surgery and Botox, Porizkova prefers laser treatments.

“Everything I do is noninvasive and it’s incredibly subtle. The treatments that I prefer are the ones where you don’t look like you’ve been mauled by a bear,” she told us.