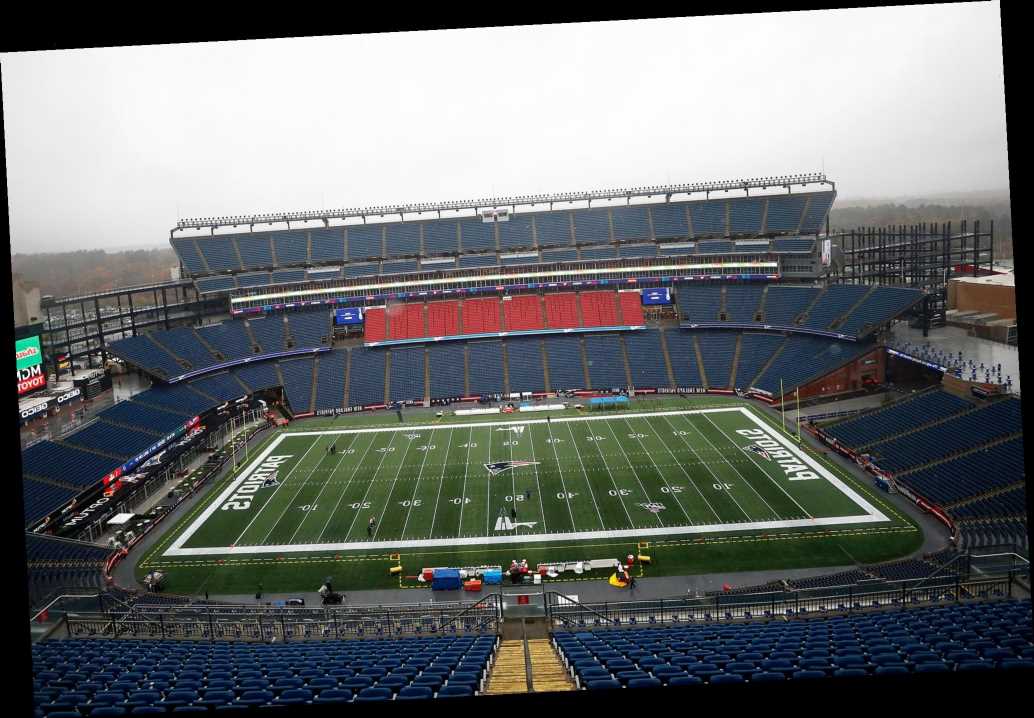 The New England Patriots have taken another hit due to the coronavirus pandemic.

The NFL announced on Sunday that the team’s upcoming game against the Denver Broncos — which had already been delayed once — would be postponed again.

“The decision was made to ensure the health and safety of players, coaches and game day personnel and in consultation with medical experts," the statement read. The game has been rescheduled for next Sunday.

Although the statement did not specify a reason for the postponement, a rep for the Patriots confirms to PEOPLE that the team had reported one additional positive test.

Last week, the Patriots’ game against the Kansas City Chiefs was also postponed after “positive COVID-19 tests on both teams.”

Although the teams did not confirm which athletes tested positive, multiple outlets reported that Patriots quarterback Cam Newton contracted COVID-19.

Newton, who did not play in the rescheduled game against the Chiefs, previously wrote on Instagram that he was taking time to “get healthy and self-reflect."

In another recent social media post from the NFL star, Newton encouraged his fans to do their part in preventing the spread of the virus: “Wear your mask” and “keep your distance.”

Just two days after the rescheduled game against the Chiefs took place, cornerback Stephon Gilmore confirmed that he had tested positive for COVID-19.

“Thank you to everyone who has reached out since hearing about my positive COVID-19 test. Your messages aren’t unseen and are greatly appreciated. I’m currently asymptomatic and will take this as it comes. I don’t know what to expect, but my spirit is high,” he wrote in a statement on Twitter. “I’ve followed eerie protocol, yet it happened to me. Please be sure to take this seriously.”

“The Gilly Lock is going to sit down until the medical professionals let me know it’s best to continue normal activity. Your well wishes and prayers mean the world to me and my family,” added Gilmore, who did play in the game against the Chiefs.

On Saturday, the team was able to hold their first team practice on the field since Gilmore’s results came in, as they had not yet reported any additional positive tests. Newton and Gilmore were not present for the practice.

"One thing that we've learned this year repeatedly has been we have to be ready to adjust and adapt to changes and modifications in the way we do things and in some cases decisions that really come down to a very short amount of time that we have to be ready to adjust to," Patriots coach Bill Belichick said during a media briefing on Saturday. "We're certainly taking things day by day, probably hour by hour would be more accurate.”

As information about the coronavirus pandemic rapidly changes, PEOPLE is committed to providing the most recent data in our coverage. Some of the information in this story may have changed after publication. For the latest on COVID-19, readers are encouraged to use online resources from the WHO and local public health departments. PEOPLE has partnered with GoFundMe to raise money for the COVID-19 Relief Fund, a GoFundMe.org fundraiser to support everything from frontline responders to families in need, as well as organizations helping communities. For more information or to donate, click here.