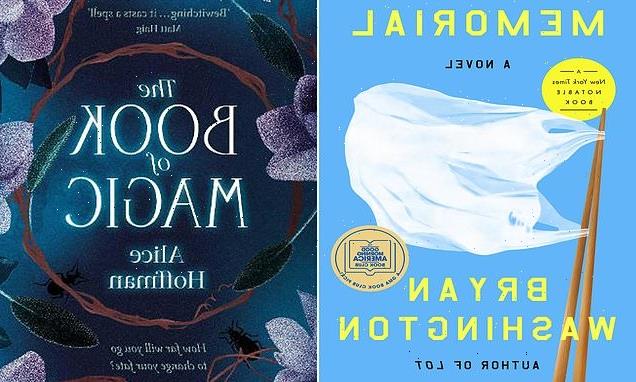 Author Patricia Nicol reveals a selection of the best books on: Comfort cooking

My husband and I have gone on a diet together. In the past, we have suffered self-abnegation separately, then accused the other of sabotage. He, for example, is an accomplished intermittent faster, capable, apparently, of going an entire working day without food. Come 8pm, however, he wants a feast, maybe even some wine.

I favour a healthy lunch, then a light supper. Now, together, we are trying Fast 800. So far, it has been rather jolly. Home-working colleagues for years, now we lunch together. Truly, these are our salad days.

Even when the cupboard is bare, fiction provides comfort food for thought. One of the sunniest, most transporting and already beloved novels of the past year is Sarah Winman’s Still Life. Amid the ruins of wartime Tuscany, young English soldier Ulysses Temper has two encounters that change his life, leading him to swap London’s East End for Florence. 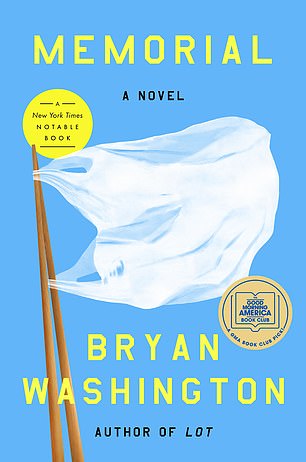 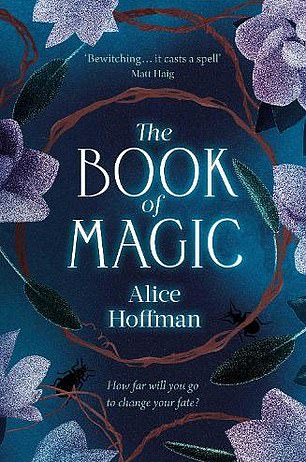 Patricia Nicol has rounded up a selection of the best books on Comfort Cooking, including Memorial, by Bryan Washington (left) and Alice Hoffman’s The Book Of Magic (right)

There he runs a B&B, the Pensione Pappagallo, where restorative, frugal Italian classics such as tortellini in brodo and ribollita are served.

Another terrific recent novel that opened my eyes to new places and food sensations is Memorial, by Bryan Washington. At its start, Mike flies from Houston to Osaka to nurse his dying, estranged father.

His mother, Mitsuko, just arrived from Tokyo, is furious. So is Mike’s Black-American boyfriend, Ben, forced into an awkward flatshare with Mitsuko. Hostilities thaw when Mitsuko starts cooking Japanese dishes for Ben.

In Alice Hoffman’s The Book Of Magic — the conclusion to her popular Practical Magic series about a family of female witches — Sally, a mother tracking her missing daughter, is given a Lost Daughter Spell. The recipe advises her to ‘bake an apple pie and put it in the window’. Now, who wouldn’t come home for that?

Even when going without, there is pleasure in cooking for others.