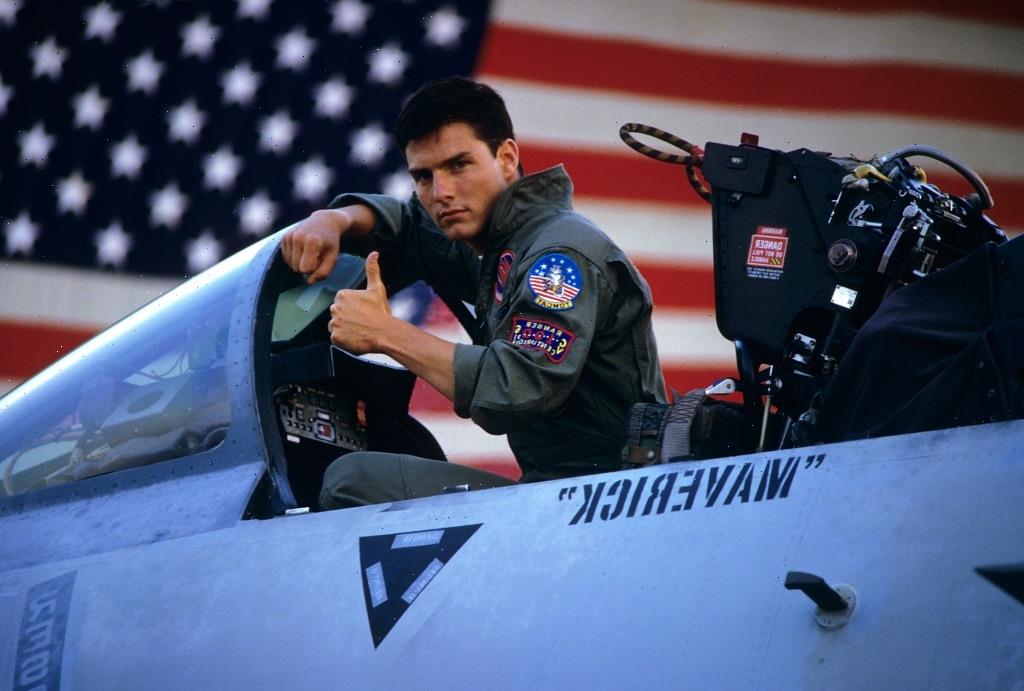 Paramount+ originals made available include Halo, Yellowjackets, Super Pumped: The Battle For Uber, Mayor Of Kingstown and 1883. This is the first time these titles will all be released in Korea.

Ahead of the theatrical release of Top Gun: Maverick in Korea next week, Paramount+ will also whet audiences’ need for speed with the original Top Gun as well as Tom Cruise franchise Mission: Impossible and other catalogue films like Transformers, The Godfather and Forrest Gump; as well as CBS, Comedy Central, MTV and Showtime series.

The launch is part of a strategic global partnership between Paramount and CJ ENM that was hatched in December last year and will see the pair co-develop and co-finance scripted series and movies, and includes content licensing and distribution across Paramount+ and TVing. The Korean streaming platform is majority owned by CJ in a joint venture with Naver and JTBC.

As part of the company’s investment in content, Paramount is also looking at opportunities and projects for Korean adaptations of known Paramount scripted IP, global franchises and reality programs.

The first local Korean production resulting from the tie-up is Yonder, which will premiere later this year on TVing in Korea, and on Paramount+ in all international markets where the service is available.

Set in 2032, Yonder is a drama/sci-fi series about a man who receives a message from his deceased wife inviting him to the mysterious titular space which has been designed for the dead to be able to live on by uploading their memories. The show raises questions about what it means to have eternal happiness as humanity faces a world altered by advancements in science and technology.

Presented by TVing and ViacomCBS and produced by Doodoong Pictures and CJ ENM, Yonder is directed by Lee Joon-ik (The King And The Clown, Dongju: The Portrait Of A Poet).

Disney Delays Moving Thousands Of Jobs To Florida Until 2026