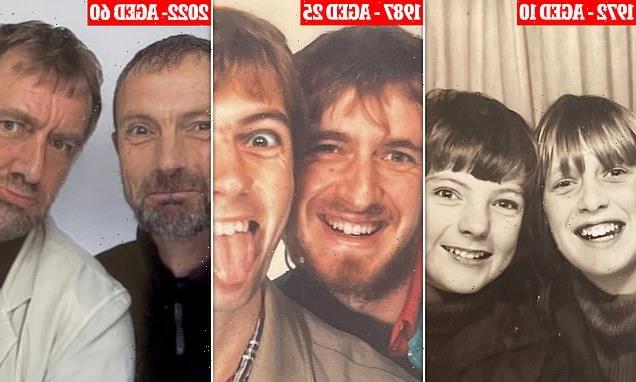 Best friends forever: Two pals reveal they’ve been taking passport photos together every five years for the past FIVE decades

Meet the best friends who have taken passport photos together every five years for 50 years.

Retired probation officer Keith Laughton and paramedic Martin Dowle, both 60, started the tradition when they were ten years old.

They climbed into a photo booth in Woolworths to memorialise their first ever trip into Lincoln alone.

Completely by coincidence, the pair found themselves at Woolworths again five years later, and decided to turn their photo visits into a tradition.

They’ve done it every five years since, and on Wednesday 20 July, the pair will take their 50th anniversary snap. 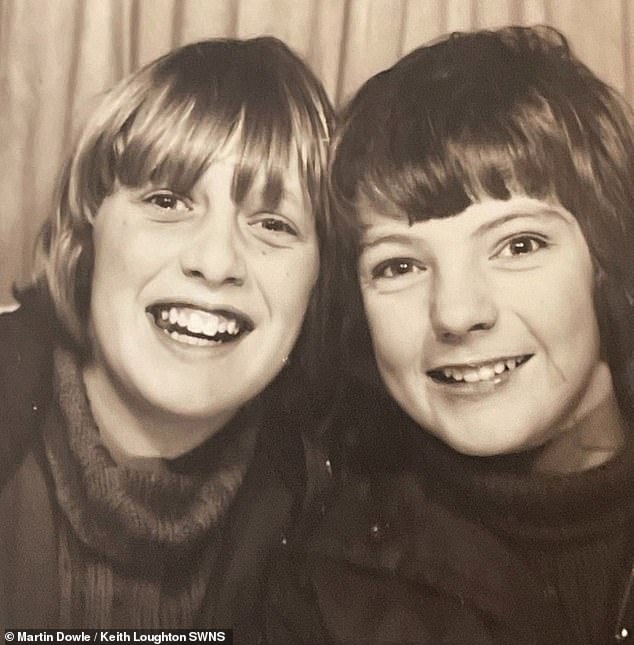 In 1972 aged 10, Martin Dowle (left) and Keith Loughton (right) celebrated their first trip to Lincoln by taking a snap in a Woolworths’ photo booth 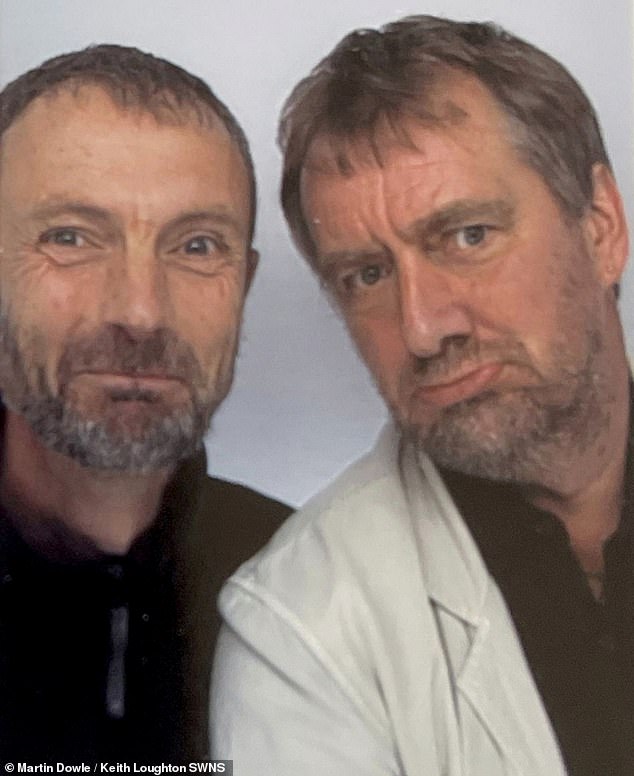 Now in 2022, aged 60, the pair are celebrating 50 years of taking passport photos together this coming Wednesday 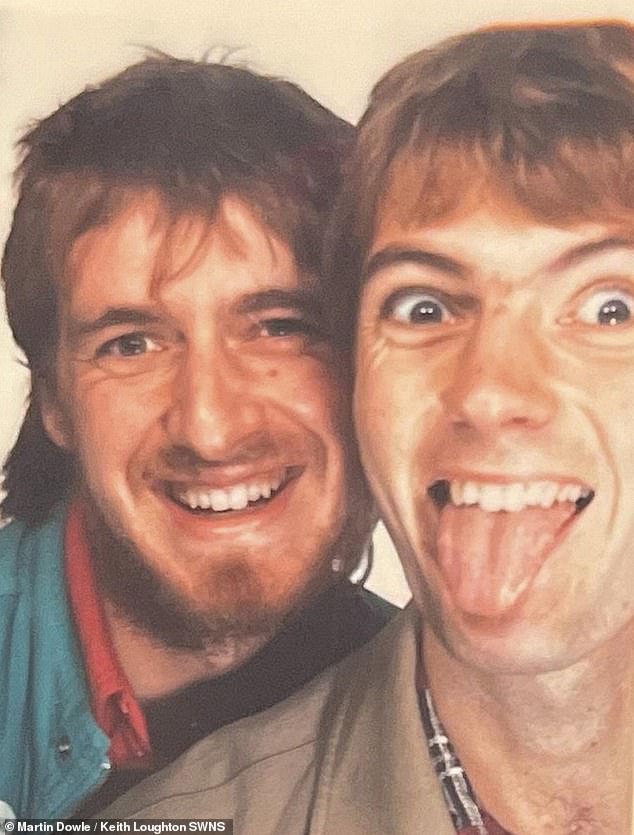 Martin and Keith in 1987 aged 25. The best friends met aged eight when Keith (right) went to introduce himself to Martin (left) after he moved to his village of Bardney

Keith said: ‘We’ve always been close. I mean there are months that we don’t speak but all I have to do is pick up the phone and we pick up where we left off.

‘That’s just fifty years of friendship. It’s a special relationship. I have the full set of photos in an envelope with a sign saying “do not destroy”. I don’t think Martin has them all, so I sent him a collage of them all a few years back.’

The pair met aged eight when Keith went to introduce himself to Martin after he moved to his village of Bardney.

While Keith still lives there, Martin now lives in London.

Keith reminisced on the times the pair lived together, from brewing beer in Martin’s back garden aged 15, to sharing a tent at Glastonbury.

Martin is the godfather to Keith’s youngest daughter. The pair will take their next photo during a visit to Skegness. 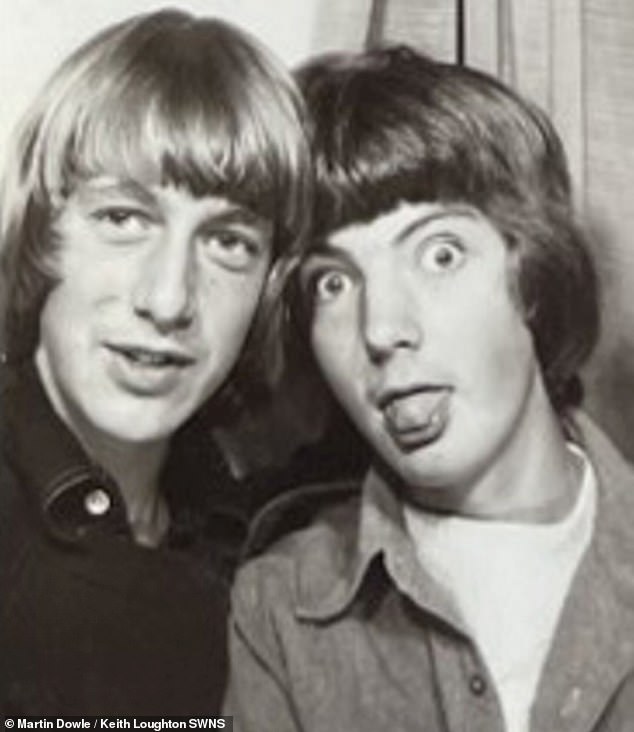 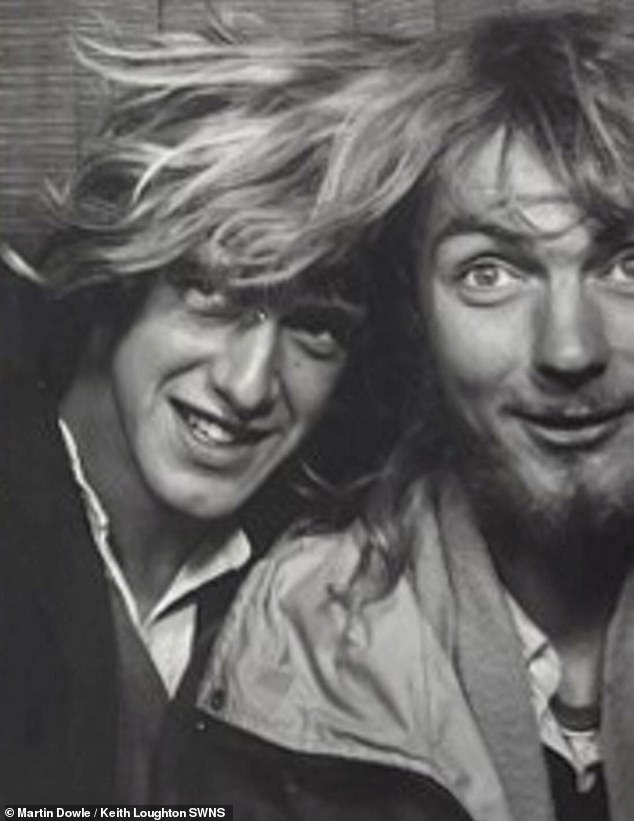 In 1982 aged 20. The pair reminisce on the times they lived together, from brewing beer in Martin’s back garden to sharing a tent at Glastonbury 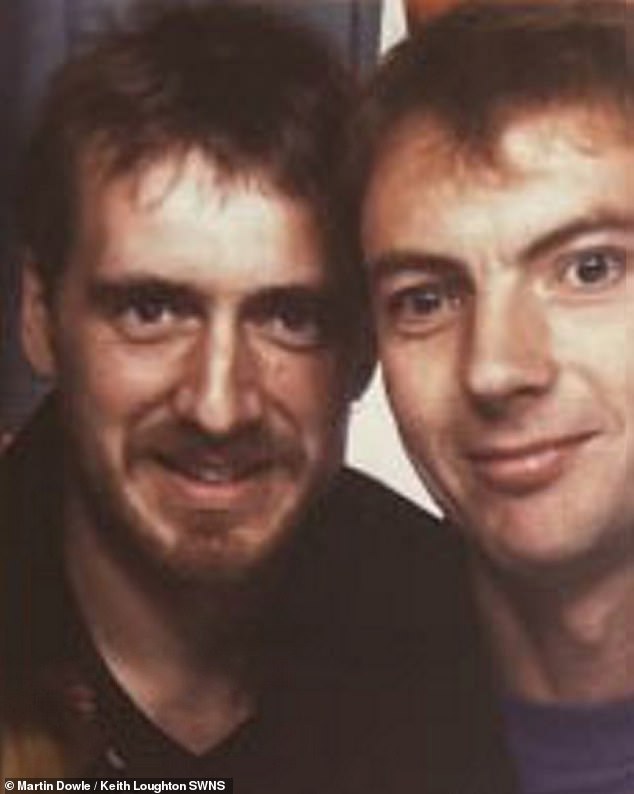 In 1992 aged 30. Keith (right) reveals that the pair are still incredibly close. Although they can go months without talking when they pick up the phone they take off from where they left off

Keith said: ‘We both get excited and start planning it, and then we realise it means another five years has gone by.

‘I would describe Martin as a lovely laid back guy. Nothing phases him and his job isn’t something I could of ever done. Sometimes its almost as if he’s horizontal, with how relaxed he gets.’

Keith joked about their last photo together, and added: ‘The 55th photo was interesting because we went to the local train station – quite late at about 8pm. 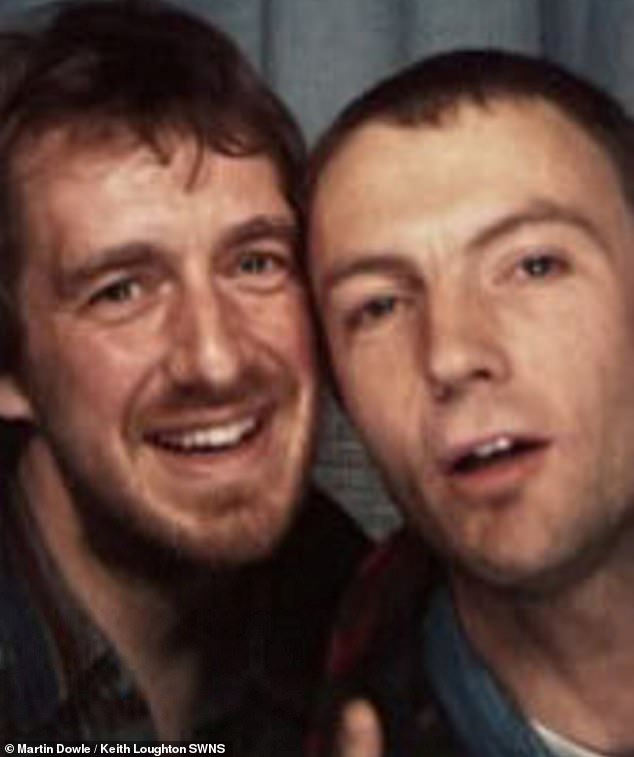 In 1997 aged 35. Keith says that they both get excited planning their next photo and then they realise that another five years have gone by 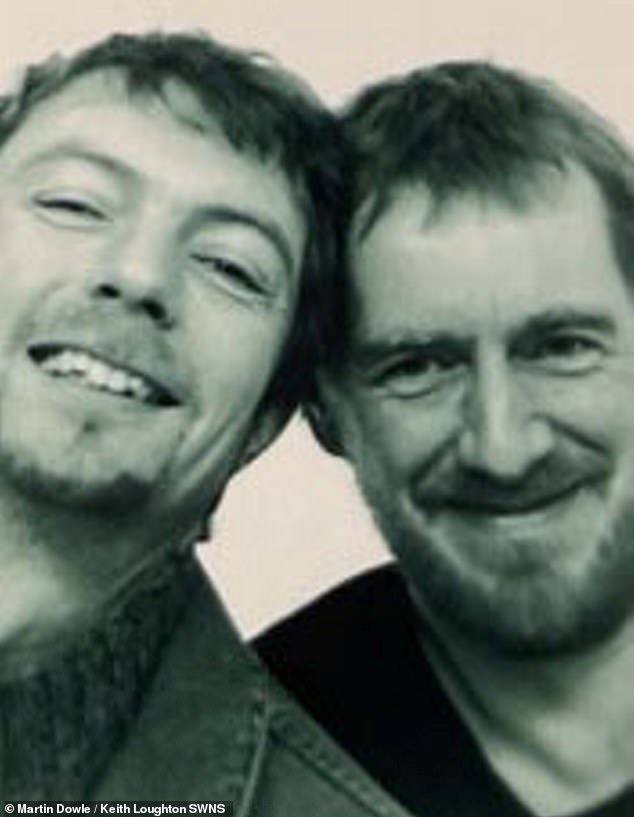 In 2002 aged 40. The pair have always been close and Martin is the godfather to Keith’s youngest daughter 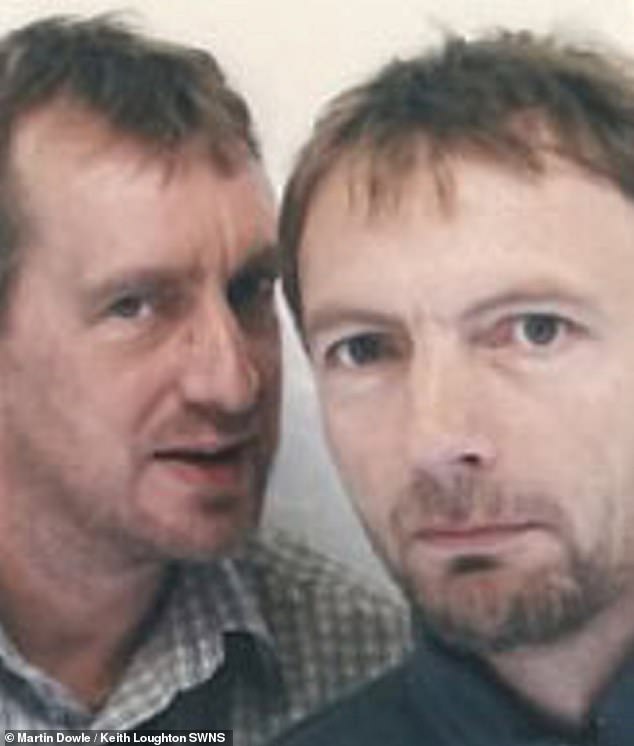 In 2007 aged 45. For their 50th anniversary photo Martin and Keith will travel to Skegness to take their photo booth passport picture 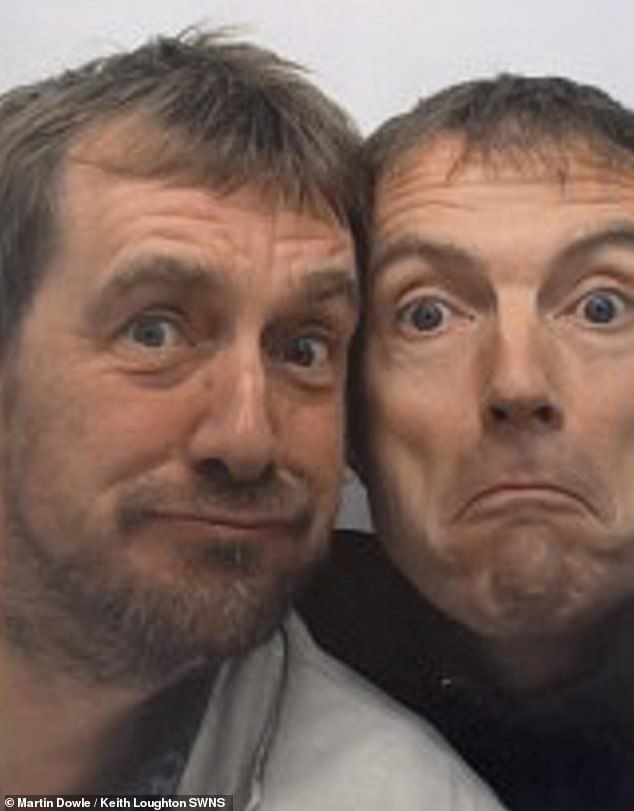 In 2017 aged 55. The pair say that this photo was interesting because it was taken late one evening at a train station and they sulked in the shadows for 20 minutes and then sneaked into a photo booth

‘As we got there, it was packed, and a train was just coming in, so we sulked in the shadows for about 20 minutes and sneaked into the photo booth.

‘We must have looked a bit strange – two fully grown men sneaking into a photo booth together.

‘We did have a joke where if one of us passes away, we would hold a photo or cut out of the other one to keep it up – hopefully that won’t be any time soon though!’