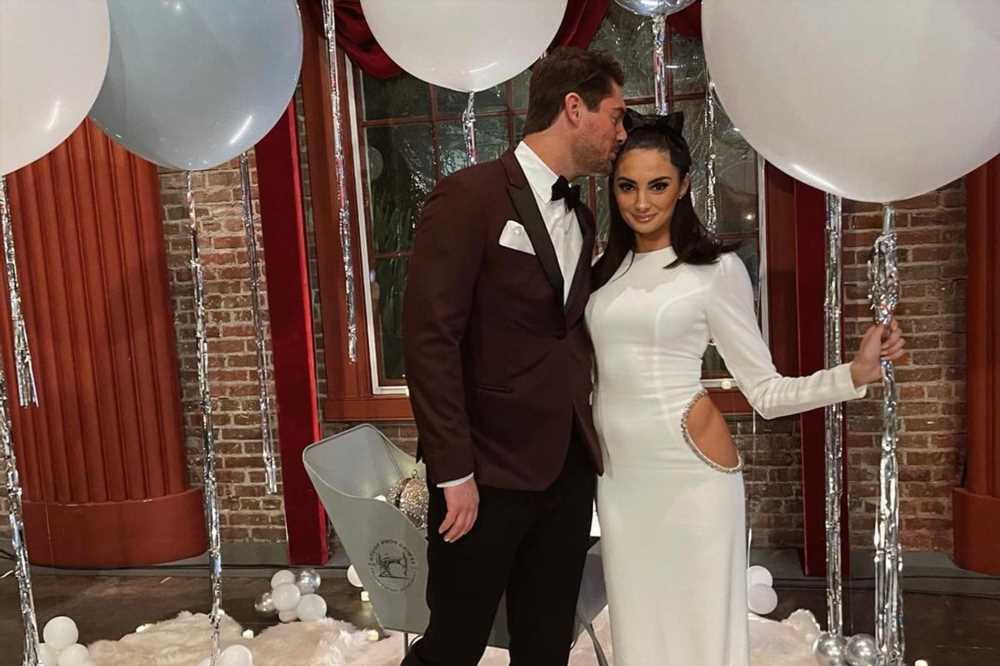 Paige DeSorbo and Craig Conover are officially Instagram-official, after the “Summer House” star posted a photo with her “Southern Charm” boyfriend to her feed for the first time.

DeSorbo, 29, placed her arm around Conover, 32, in the sweet snap, while he leaned in and gave her a kiss on the forehead.

“Sew in love,” DeSorbo captioned it.

The Bravolebrities were celebrating the success of Conover’s Sewing Down South company over the weekend, along with the Season 8 wrap party for “Southern Charm.”

DeSorbo turned heads in a beautiful floor-length white dress with bedazzled cut-outs at the hips, while Conover wore a burgundy suit jacket, black pants and a bowtie.

The couple’s famous friends and co-stars immediately took to the comments section to share their love and excitement.

“How cute is this, I can’t,” Conover’s “Southern Charm” co-star Venita Aspen added. 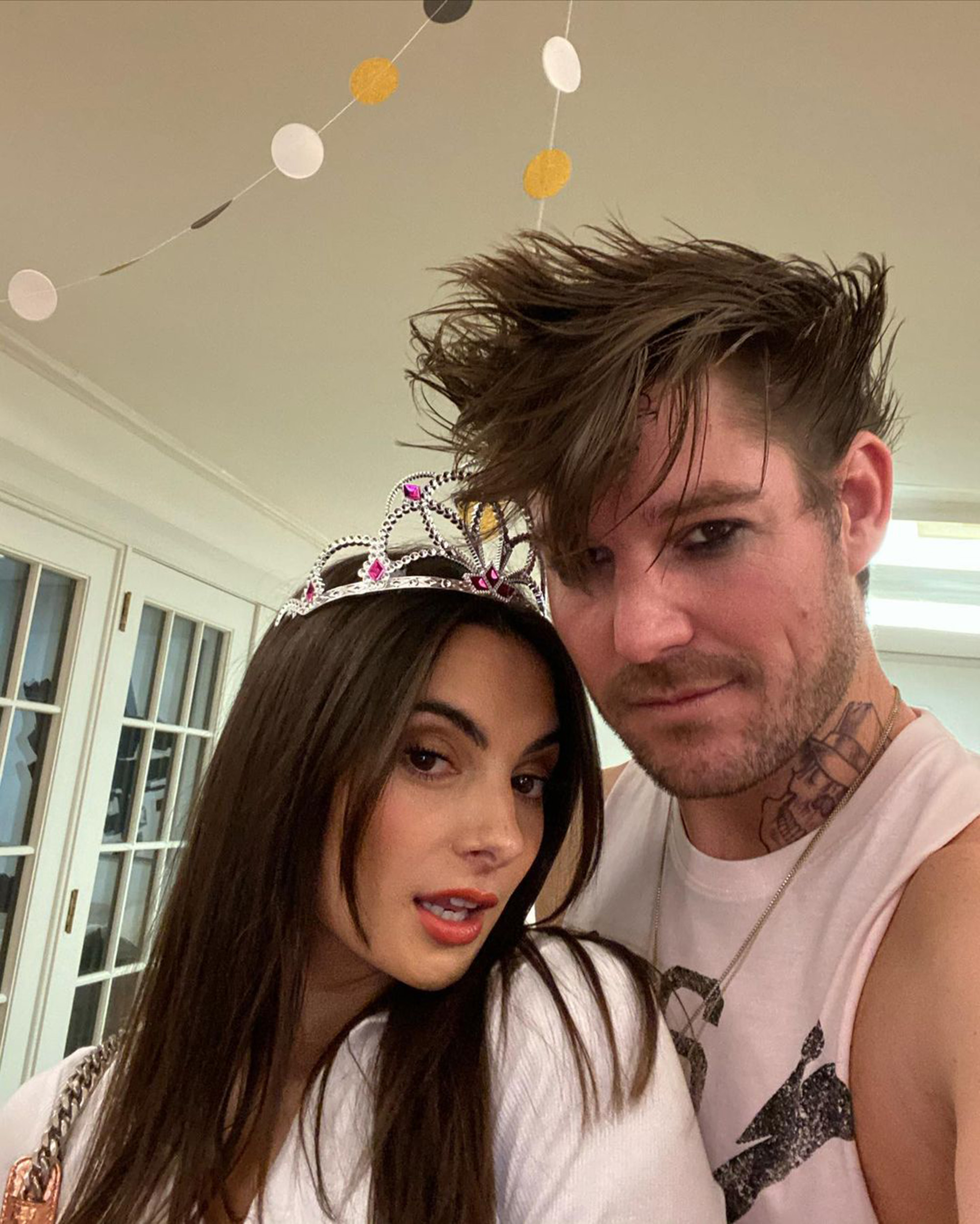 Page Six broke the news back in October that the two were officially dating.

“Their friendship has grown into more as they’ve spent more time together,” a source close to the couple told us at the time. 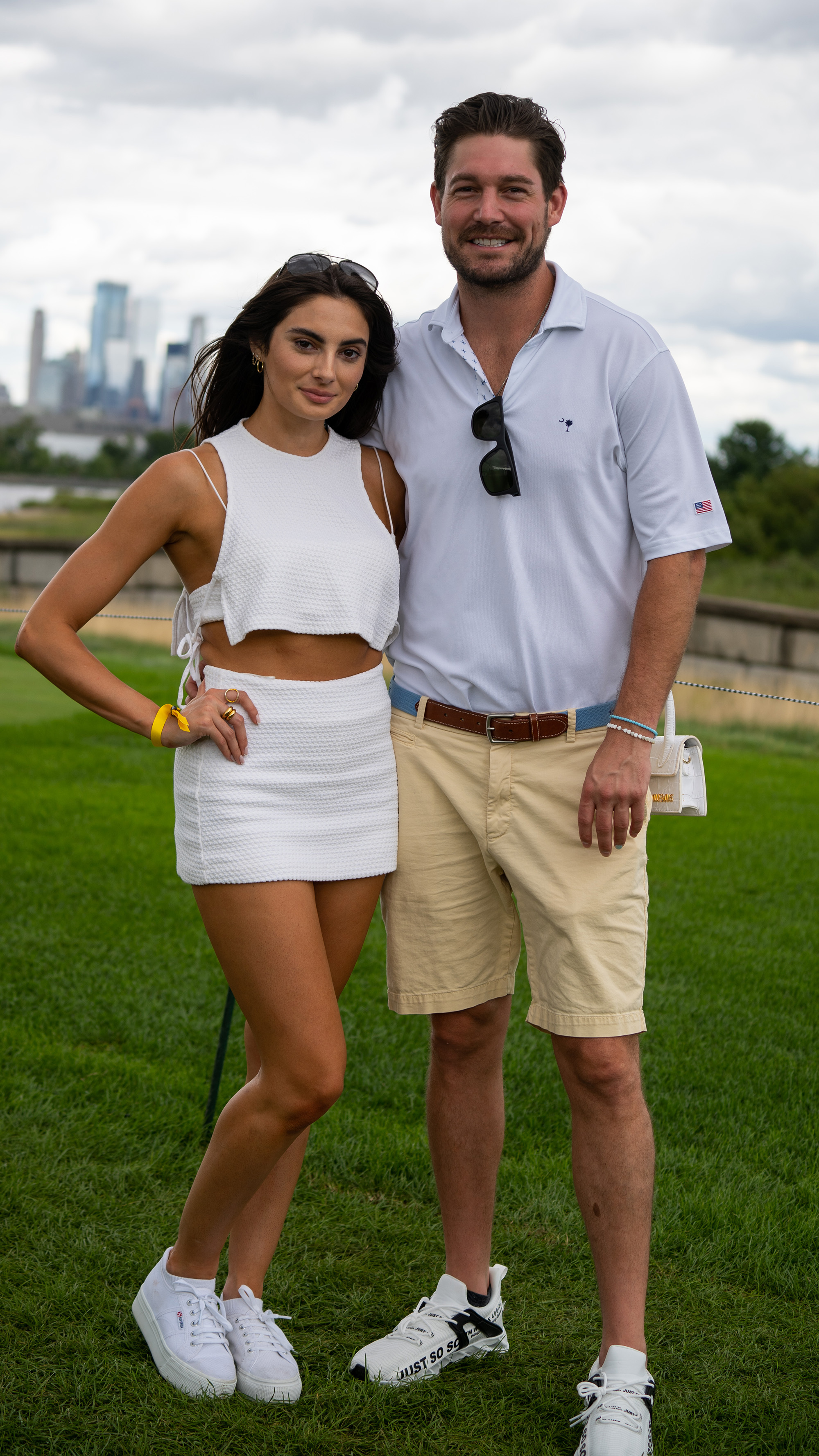 Conover and DeSorbo had known each other for years, but developed a closer connection when the two starred on the spinoff show “Winter House.”

At the time, Conover was still dating his now ex-girlfriend, Natalie Hegnauer, so they remained strictly platonic.

The couple’s romance will play out on the new season of “Summer House,” when their friendship turns into something more after Conover visits DeSorbo a handful of times. The Season 6 trailer teases the duo’s first date – and all the ups and downs that come with dating in the public eye.