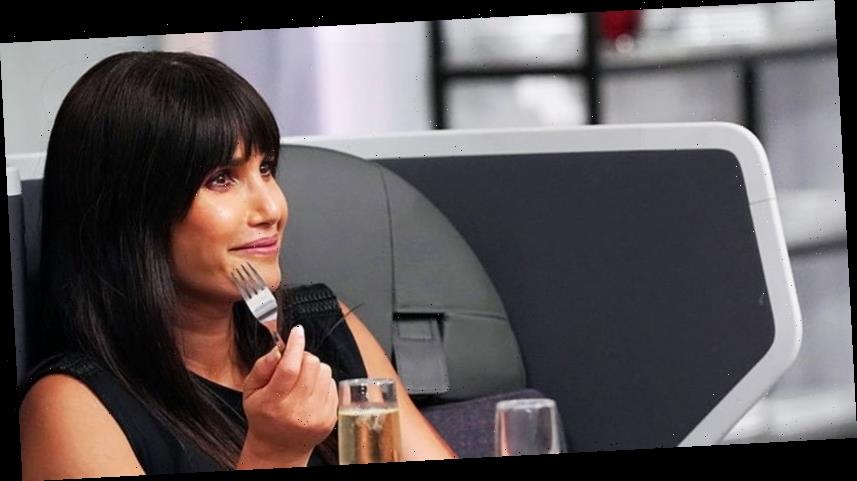 A foodie’s dream! Padma Lakshmi‘s calorie intake spikes well over the recommended 2,000 whenever she hosts Top Chef because she’s consuming some of the most decadent dishes.

The Top Chef host, 49, explained in an interview with Women’s Health on Tuesday, July 14, that she eats anywhere between 7,000 to 8,000 calories a day while sampling more than 30 dishes per episode.

“Those chefs are cooking to win, so they’re putting in as much lard and butter and salt as they can,” Lakshmi said.

However, when the cameras aren’t rolling the Love, Loss and What We Ate author makes her health a top priority. Lakshmi —who was diagnosed with scoliosis at the age of 13 — has incorporated Pilates into her workout routine. 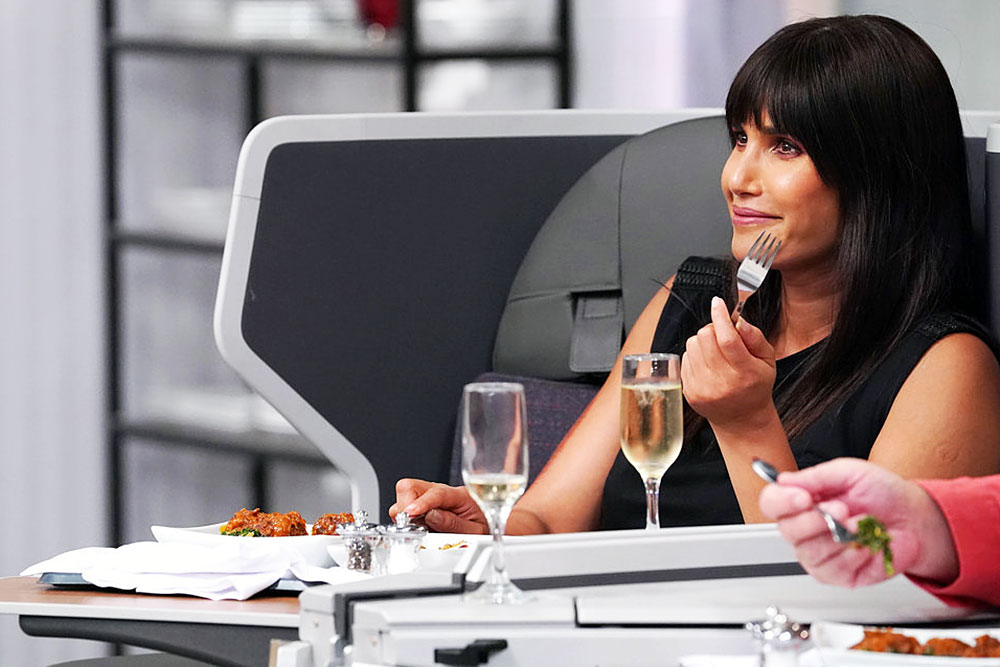 “I started going to Pilates a few years ago, because my chiropractor recommended it for my back,” she said. “Pilates changed my body. It made me strong in places I didn’t know I needed to be. I have a butt now that I didn’t have during my modeling career!”

The former model added that she also takes preventative diabetic medication while filming Top Chef to regulate her blood sugar levels. “My parents are diabetic,” she explained.

‘Top Chef’ Winners: Where Are They Now?

Lakshmi told Harper’s Bazaar in June that she tries not to eat too much during the Bravo show so that she can savor each dish. 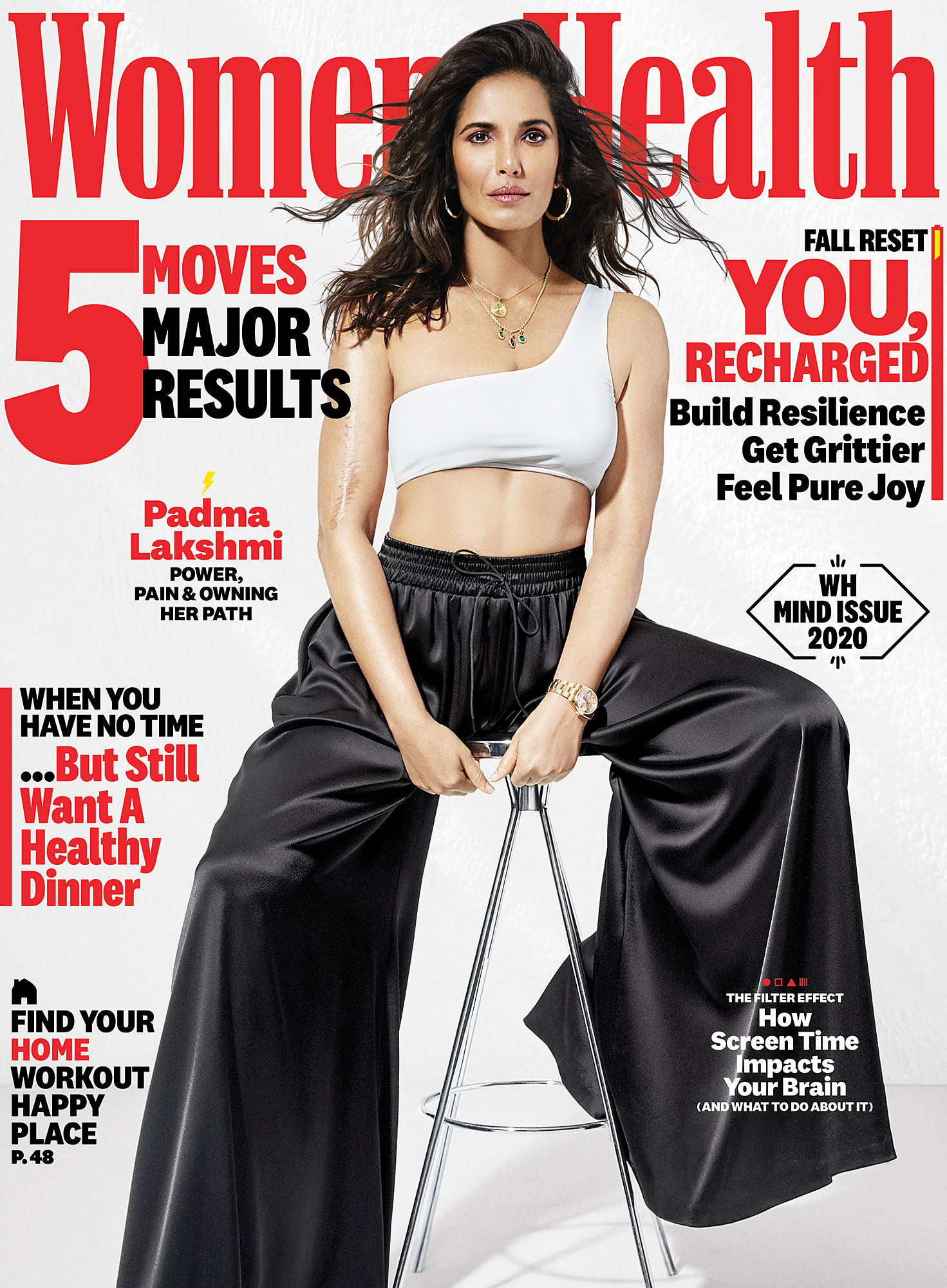 “I want to give the contestants the full audience of my appetite, especially in the first half of the season,” she said. “I have to, sometimes, try 19 different dishes in that quickfire alone. I usually try and take one or two bites. I try and chew slowly so I don’t have to take a third bite and I get the full mouth-feel experience of whatever they’re giving me.”

The India native likes to cleanse her system with a “funky drink” made with green tea with honey, unsweetened cranberry juice, a vitamin C packet and a “heaping scoop of fiber powder.”

“It’s important to drink that fast,” Lakshmi said. “It’s not very pleasant — this is not a treat — this is medicine for my body because I’ve had to eat whatever funky food I’ve had to eat. When you’re eating that much food, your system expects more food.”

“When I’m home, I don’t want to eat any of that fancy, over-seasoned, goopy food,” Lakshmi said. “For dinner, I just eat a simple bowl of steamed basmati rice with dal or yellow lentils.”