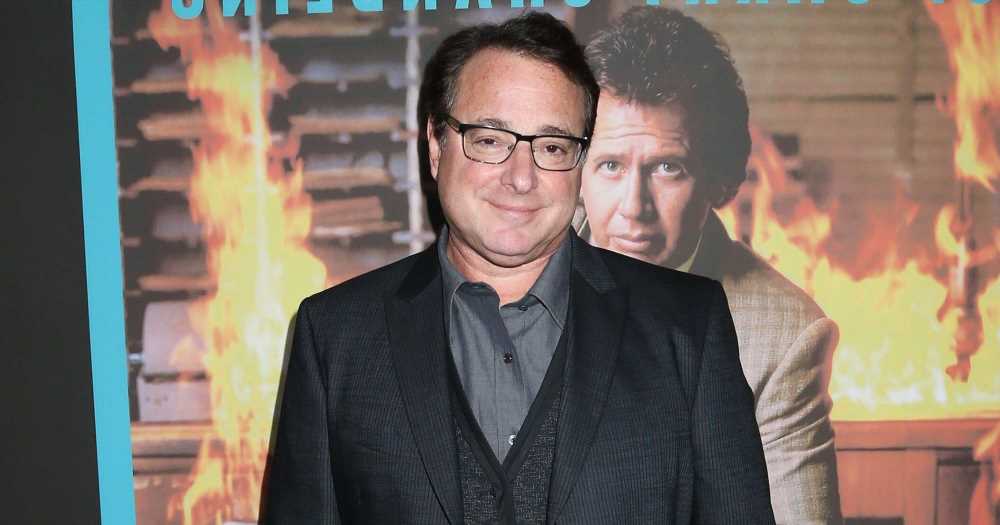 Forgotten fan favorite? Viewers were left disappointed after the 2022 Academy Awards omitted the late Bob Saget from the In Memoriam segment.

See What the Stars Wore to the Oscars 2022 Red Carpet

The Full House alum did not appear to be included in the traditional tribute during the Sunday, March 27, awards ceremony nearly three months after his death at the age of 65. Fans were quick to react to the supposed snub via social media.

“Cancel the #oscars for not mentioning Bob Saget in the Memoriam,” one Twitter user wrote, while another viewer added, “Shame on you @TheAcademy for not recognizing @bobsaget.” 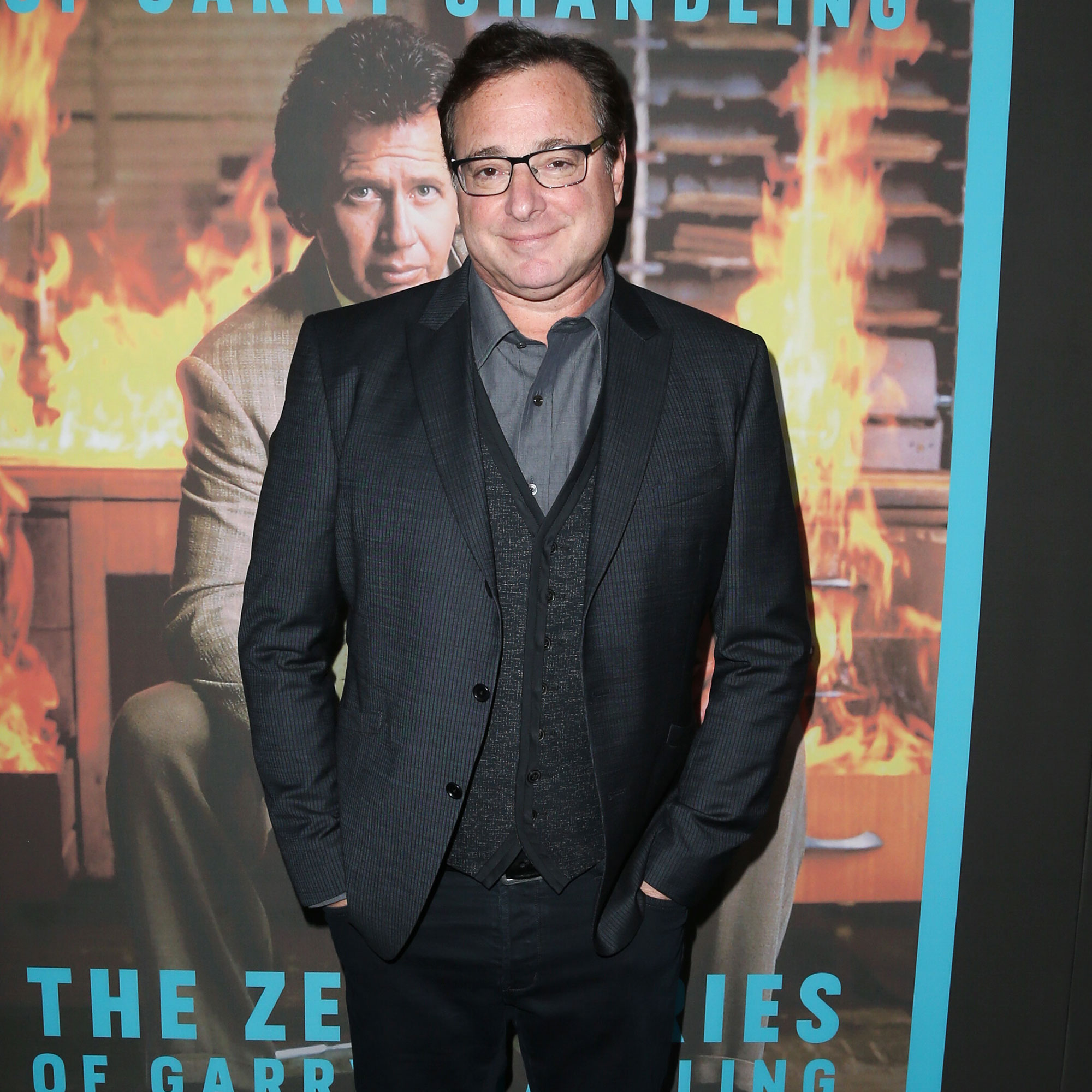 Saget wasn’t the only star that seemed to be missing from the tribute, with singer Meat Loaf also noticeably absent. The musician died in January and was known for his work on the big screen in in 1975’s The Rocky Horror Picture Show and 1992’s Wayne’s World.

While many fans were upset that Saget wasn’t given a special moment during the 94th annual Academy Awards, some pointed out that the late comedian is remembered more for his TV career than for film. The Pennsylvania native portrayed Danny Tanner on Full House for six seasons from 1987 to 1995 before reprising the role on the Netflix sequel, Fuller House, from 2016 to 2020. His movie credits include 1998’s Dirty Work, 2003’s Dumb and Dumberer: When Harry Met Lloyd and more.

The How I Met Your Mother alum was found unresponsive in his Florida hotel room on January 9. Authorities noted at the time that there were no signs of foul play or drug use. Saget’s official cause of death was revealed in February, with a local medical examiner confirming that the actor suffered head trauma after an accidental fall.

“The records released tell the entire story — that is — Bob passed away after a fall and hitting his head in his hotel room,” the lawyer said on Thursday, March 24. “Now that the medical examiner’s and police department’s records have been released after their respective thorough investigations, the Saget family would appreciate privacy to mourn in peace.”

Rizzo, 42, wed Saget in 2018 and has been candid about what it’s been like to grieve in the public eye. “I’ve experienced that now time means nothing and everything at the same time,” she wrote via Instagram on March 9 while marking two months without her husband. “You count the weeks, and the months, they’re strange and surreal milestones. How can it be 2 months without you?? But also it feels like yesterday you were here – and it still also feels like you never left? I like to say it’s all a very weird new universe. Learning how to navigate it is quite the journey 💫.”