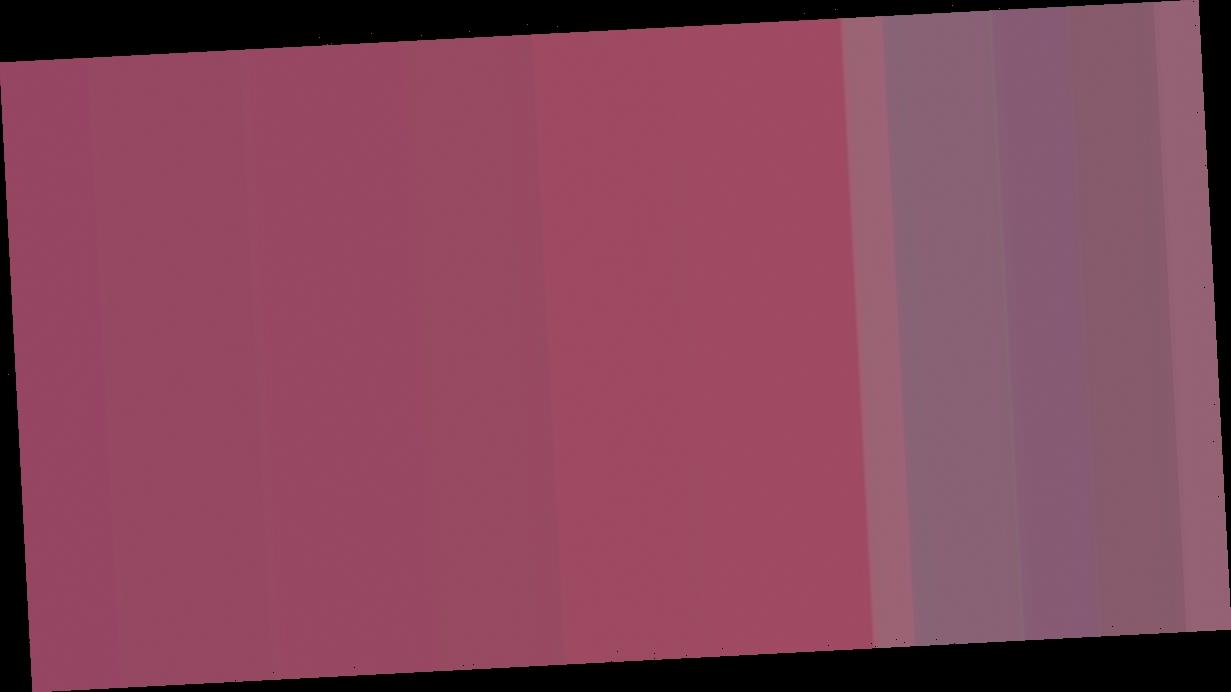 Think you've got enough patience for an optical illusion?

The latest illusion that has really stumped the internet has left everyone really baffled on social media.

In the mind-boggling image, it shows a series of colours with a few shades of pink and red.

The person who shared the head-scratching photo claims to only see three.

Posting on Twitter, the user said: "How many colours do you see? I see 3."

Since it was shared on February 4, the optical illusion has garnered 15,400 likes and 5,300 retweets.

So how many colours do you see? Let us know in the comments section below…

One Twitter fan admitted: "14," then a user replied: "I upped my contrast and there are clearly only 11, how are you seeing 14?"

While a third claimed: "12. One is very thin," and the majority counted either 8 or 11 different shades.

Quite like the optical illusion dress saga, this one was a very good example of the brainteaser.

"The front faces of the two cubes are physically identical, but the left appears yellow/white and the right blue/brown."

If you simply can't believe the illusion the user shared, he even backed it up with a video.

And on another occasion, something "freaky" happens when you stare at the black dot for 10 seconds.

The photo shows a blurry colourful scene which asks fans to "stare at the black dot" for a number of seconds.

According to the user who posted the optical illusion, the colours will disappear after a while.

Meanwhile, a baffling optical illusion sparked a mega debate as fans couldn't tell whether the image showed a man or a dog.