The Organization of the Petroleum Exporting Countries (OPEC) and its allies, also known as OPEC+, plan to cut global oil supplies by 100,000 barrels per day next month, which an industry expert claims is more of a "political statement."

The October cut essentially reversed the group's September increase by the same amount.

Oil producers, such as Saudi Arabia, have resisted calls from President Biden to pump more oil to lower gasoline prices and the burden on consumers. In fact, Monday's move also comes after comments from Saudi Arabia’s energy minister that the group could reduce output at any time.

"With OPEC+ production already running nearly 3 million barrels per day less than their agreed to quota, the announcement is more of a political statement," Lipow Oil Associates President Andy Lipow told FOX Business. "Saudi Arabia wants to talk up prices and the burden of any production cut will rest predominantly with them and to a lesser extent with the United Arab Emirates and Kuwait."

OIL GETS A BOOST: BIDEN CELEBRATES AS OPEC+ AGREES TO RAMP UP PRODUCTION

Although oil prices are rising Monday, Lipow said it is mainly due to Russian energy giant Gazprom's shutdown of Nordstream 1 natural gas supplies. 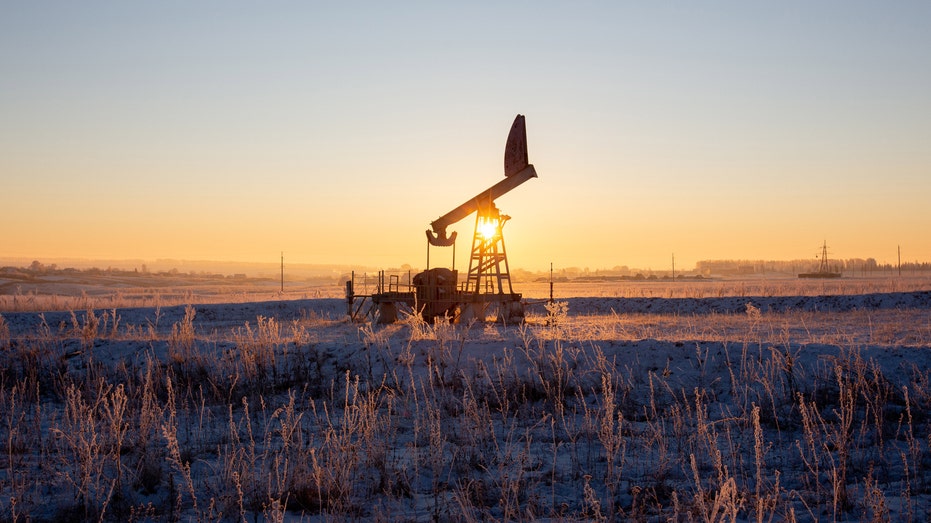 An oil pumping jack, also known as a “nodding donkey”, in an oilfield near Dyurtyuli, in the Republic of Bashkortostan, Russia, on Thursday, Nov. 19, 2020.  (Andrey Rudakov/Bloomberg via Getty Images / Getty Images)

"OPEC+ announcement had little effect on oil prices as the market had been expecting no change in production and OPEC+ actions for October basically mean no discernable change," he added.

As of Monday, prices are still significantly down from June peaks of over $120 per barrel, which is good news for motorists given the fact that oil accounts for over 50% of what consumers pay at the pump, according to the U.S. Energy Information Administration.

Since June, pump prices have eased after hitting a record of over $5. As of Monday, the average for a gallon of regular gasoline is sitting at $3.78, according to AAA. 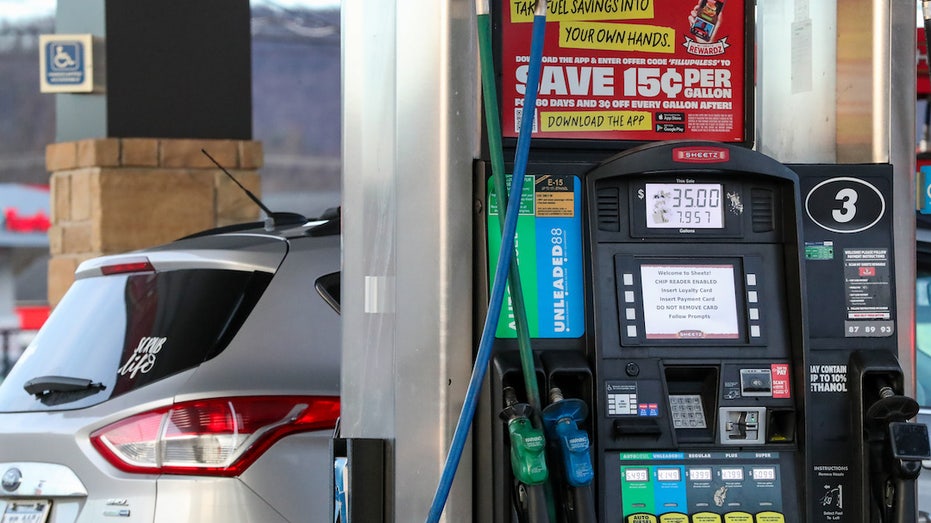 Gasoline prices are displayed on a pump at a Sheetz gas station. (Paul Weaver/SOPA Images/LightRocket via Getty Images / Getty Images)

However, there are several factors that could influence oil prices moving ahead,

On one hand, the Group of Seven major democracies plan to impose a price cap on imports of Russian oil and what effect that might have on the market. The price level for the cap has not yet been set.

However, a deal between world powers, including the U.S., and Iran to limit Tehran’s nuclear program could ease sanctions and allow over 1 million barrels per day of Iranian oil to return to the market over the next few months.

"It is estimated that Iran has nearly 100 million barrels of oil stored on tankers and another 40 million barrels in storage on land," according to Lipow. "This oil could reach the market immediately pressuring prices."

If an agreement is reached, Lipow projects oil prices would fall $5 to $7 per barrel. It could also push OPEC+ to discuss a production cut to offset the increased supplies.