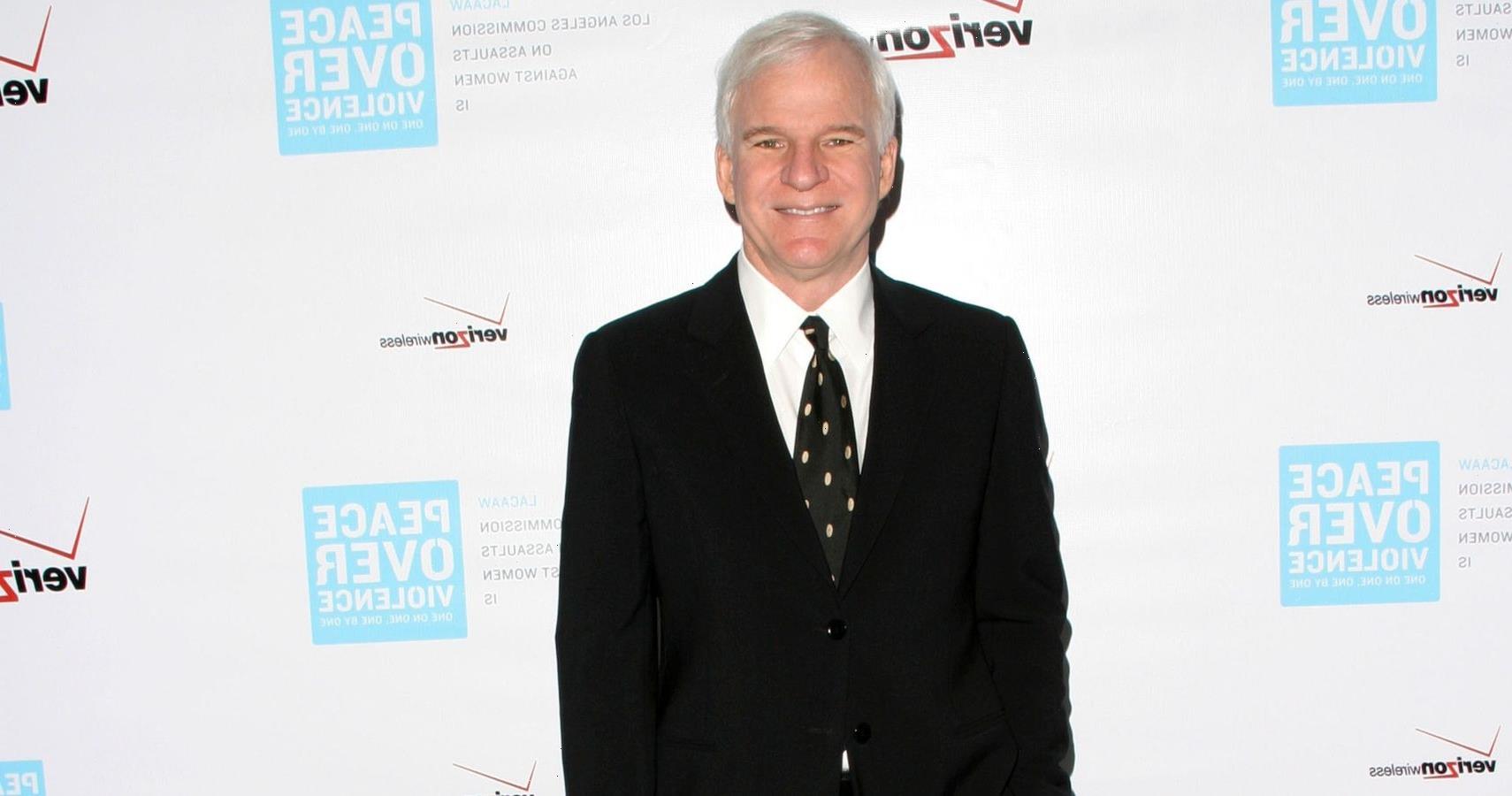 He’s been in our homes for decades, creating comedy out of the simple things of life and starring in hits like Planes, Trains and Automobiles, The Jerk and Father of the Bride. Comedian Steve Martin has done it again, co-creating another hit comedy/mystery series, Only Murders in the Building on Hulu, starring alongside co-producer Selena Gomez and Martin Short. For those that caught Season 1 of the10-episode whodunit, Season 2, follows another murder at the Acronia in New York City and is set to release on June 28 according to Variety.

While we know how funny Martin can be and fans have watched hit television shows, movies and stand-up routines throughout the years, you may be surprised at the many ways the 76-year-old star has earned a net worth of $140 million.

Martin won his first Emmy in 1969 as a comedy writer for The Smothers Brothers Comedy Hour and that was before anyone even knew his name. The comedian began performing stand-up in local comedy clubs while simultaneously writing for hit television shows like The Sonny and Cher Show in 1972 and 73. He appeared on The Tonight Show with Johnny Carson and Saturday Night Live by 1976 and most would say a star had been born.

In 1979, Martin starred in his first feature film, The Jerk, creating a long-lasting collaborative relationship with director Carl Reiner and actress Bernadette Peters. According to Biography, Martin won rave reviews for his part as a demented dentist in Little Shop of Horrors alongside Rick Moranis and by 1987, the star took home a Best Actor award from the Los Angeles Film Critics Association for his role in Roxanne, a film he co-wrote and executive produced.

RELATED: The 15 Best Stand-Up Comedians Who’ve Made It In Hollywood

The Early 90’s brough Martin more fame with hit shows like L.A. Story, the Disney remake of Father of the Bride and its sequel. Films like The Out-of-Towners and Bowfinger (which he also wrote and co-starred in) put Martin along A-list celebrities like Goldie Hawn and Eddie Murphy.

Actress Bonnie Hunt joined Martin for a remake of the 1950’s comedy Cheaper by the Dozen and he then wrote and starred in another remake, The Pink Panther. Along the way, Martin continued networking and collaborating with new comedians like Tina Fey and Amy Poehler in Baby Mama but could fit in perfectly with more established stars like Meryl Streep and Alec Baldwin for It’s Complicated in 2009.

Martin worked with Edie Brickell on his first musical, Bright Star, with its Broadway debut in 2016. The performance was a hit among critics and included music by a nine-person band with everything from slow ballads to fiddle-infused square dances. The musical was nominated for five Tony Awards, with Martin nominated for Best Book of a Musical and Best Original Score.

4 Writing it all Down

Martin is a frequent contributor to The New Yorker magazine and he published his first of 12 books, “Shopgirl” in 2001. The book was eventually adapted into a film in 2005, starring Claire Danes and Martin as the main characters.

In 2003, Martin published “The Pleasure of My Company” and his autobiography in 2007, “Born Standing Up: A Comic’s Life”. In 2010, he leaned back into his creative writing side with the story about a young woman’s ambition and her love of the art world in “An Object of Beauty”.

3 A Man of Many Talents

According to Celebrity Net Worth, Martin began playing the banjo at 17 and includes his musical talents in his comedy act occasionally. He won a Grammy for Best Country Instrumental Performance when joining Earl Scruggs’ “Foggy Mountain Breakdown” in 2001.

He’s toured with the likes of Steep Canyon Rangers and Edi Brickell on various performances and released his own albums, including “Rare Bird Alert” in 2011.

A post shared by The Palace Theatre – Stamford (@palacestamford)

When you’ve been in the comedy circuit with both stand-up and feature films, Martin has made life-long friends. He has previously said he was influenced by Charlie Chaplin, Laurel and Hardy and Jerry Lewis and fans love to watch the 35-year friendship the comedian has formed with Martin Short. Today, he’s inspired others like Tina Fey, Steve Carrell and Jon Stewart throughout their work.

The famous actor, writer and producer has won five Grammys, two People’s Choice Awards, two Writers Guild of America Awards, one Emmy and many others. Though he’s never taken home an Oscar for a film, Martin earned an honorary Academy Award in 2004 and a lifetime achievement award from the American Comedy Awards in 2000.