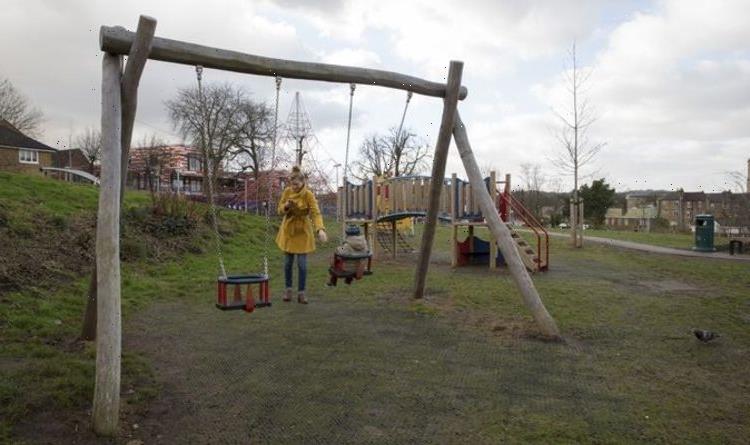 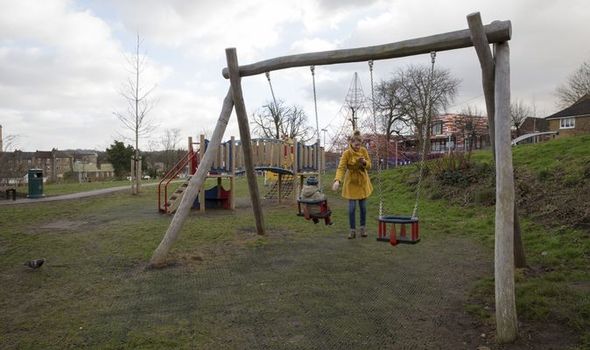 The study of 1,000 UK mums, who had their first child in the past five years, found almost half admitted they felt lonely during their first year as a parent and used social media as a distraction.

In general, new mums found the first year of their baby’s life more tiring, stressful, and chaotic than they’d ever expected.

The research, commissioned by Maltesers as part of its #LoveBeatsLikes campaign, found some of the biggest challenges include a lack of sleep, constant worrying and trying to live up to expectations.

Other hurdles during the first year were suffering a loss of identity, realising time is no longer their own, and feeling disconnected from friends.

During the typical week in that first year, mums would receive two face-to-face visits, six texts or WhatsApp messages from friends and four social media messages.

However, on average, eight hours and 21 minutes a day over that first year were spent with just their baby.

In a world that has acknowledged that “likes” are not enough to support the causes we care about, we can be slow to recognise that the people we love need more than a double tap and a “heart eye” emoji

Ellie Taylor, comedian and mother, said: “Baby photos are gorgeous and it’s easy to feel that “liking” them online is a supportive thing to do, but behind that photo could be an exhausted, and sometimes lonely, new mum who needs a bit more love.

“That’s why I’m proud to stand with Maltesers for the #LoveBeatsLikes campaign to call on the friends and family of those weary-eyed new mamas to show up and give some love.”

The study also found three-quarters admitted the first year of parenting was harder than they had thought it would be.

But almost nine in ten said becoming a mum was one of the best things they’ve ever done, and 55 percent still described their first year as exciting.

Of those polled, via OnePoll, 47 percent were the first out of their friendship group to become a mum and more than half felt their friends couldn’t relate to their lifestyle.

More than a third also felt left out, and 32 percent said their peers didn’t know what to say or how to help.

As a result, three in ten used social media as a way of reaching out to others, and 26 percent said “likes” online gave them a boost.

To ease the pressure of parenting, friends could have visited more for face-to-face catch ups, offered to join them for walks and included them in conversations about “normal” life, according to mums.

Leah Dyckes, brand director, Maltesers said: “Alongside the benefits and networks that social media brings, it can also impact the meaningful connections new mums need to make when they’ve had a baby.

“In a world that has acknowledged that “likes” are not enough to support the causes we care about, we can be slow to recognise that the people we love need more than a double tap and a “heart eye” emoji.

“Through our survey we found that, while motherhood brings many joys it can also be incredibly challenging and tough, with more than half of new mums wishing the loneliness and impact on mum’s wellbeing was spoken about more openly.

“Through our #LoveBeatsLike campaign we’re asking mums’ support networks to go one step further through small gestures, physical connection and a bit more love – to show mums they’re not alone.”