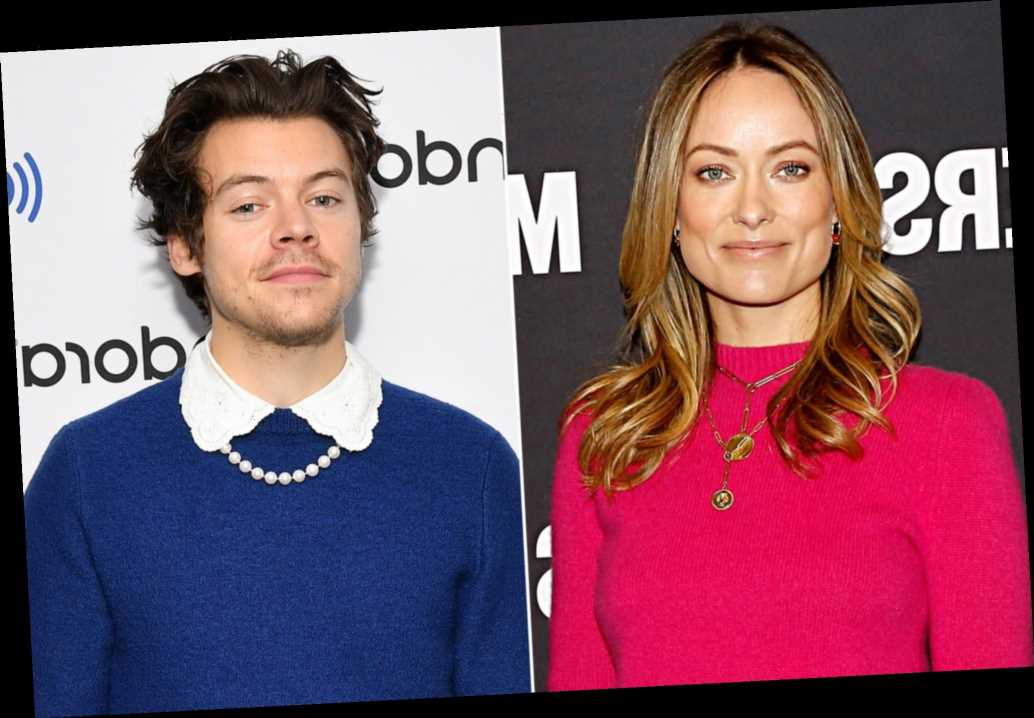 Olivia Wilde took to Instagram on Monday to fangirl over Harry Styles, who co-starred in her latest directorial flick, “Don’t Worry Darling.”

“Little known fact: most male actors don’t want to play supporting roles in female-led films,” Wilde wrote along a moody black-and-white photo of the “Watermelon Sugar” crooner. “The industry has raised them to believe it lessens their power (i.e financial value) to accept these roles, which is one of the reasons it’s so hard to get financing for movies focusing on female stories. No joke, it is harrrrrd to find actors who recognize why it might be worth it to allow for a woman to hold the spotlight.

“Enter: @harrystyles, our ‘Jack,’” she continued. “Not only did he relish the opportunity to allow for the brilliant @florencepugh to hold center stage as our ‘Alice,’ but he infused every scene with a nuanced sense of humanity. He didn’t have to join our circus, but he jumped on board with humility and grace, and blew us away every day with his talent, warmth, and ability to drive backwards.”

Over the weekend, Wilde, 36, was snapped hauling luggage out of the home she used to share with ex-fiancé Jason Sudekis and into Styles’ Hollywood Hills abode.

Page Six exclusively reported that the duo were dating after they attended his agent Jeffrey Azoff’s wedding in January. They reportedly met on the set of “Don’t Worry Darling” after Styles took over for Shia LaBeouf.

A source told Page Six in January that the former One Direction member, 27, was the reason behind Wilde’s split from the “Saturday Night Live” alum.